Mike Kroeger is the bass guitarist for the multi-platinum selling band Nickelback. He is the older brother of Chad Kroeger, Nickelback's frontman, and known to be the heavy metalist of the band, being in a heavy-metal band before joining Nickelback along with Ryan Peake of Nickelback at the request of Chad Kroeger. 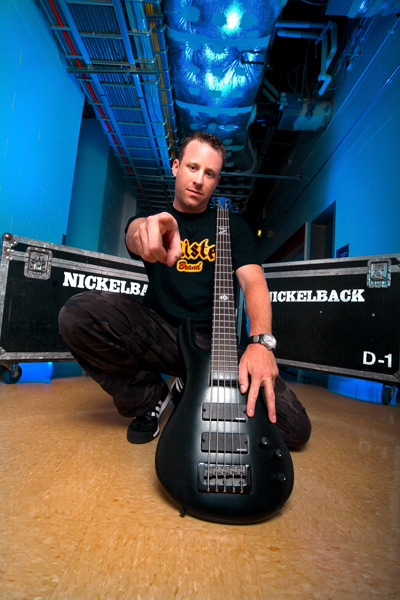