Phil Demmel is the lead guitarist for Machine Head (Oakland, California, formed in 1992). They are one of the pioneering bands in the New Wave of American Heavy Metal.

Phil has a signature "Demmelition" Jackson V Guitar with an aggressive edge, it's powered by the EMG-81 in the bridge and the EMG-60 in the neck. 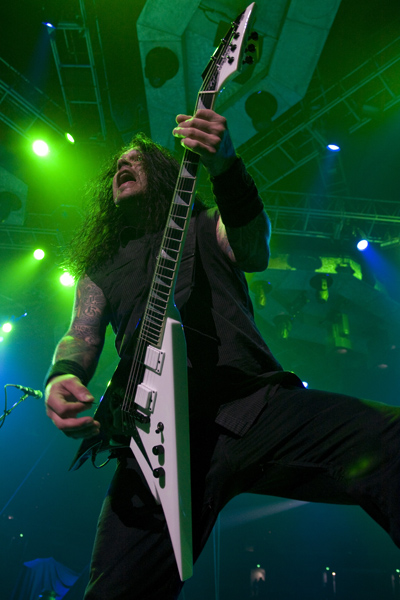 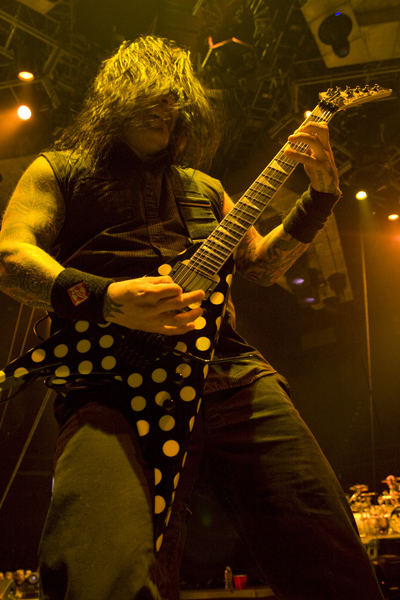