Beattie also has a side project band called Blackend with origional Hatebreed drummer Dave Russo. He also has started his own clothing line "Bridgeport Republic" and has his own signature Jackson Bass guitar that features EMG-35HZ passive soapbars and a EMG B30-EQ. 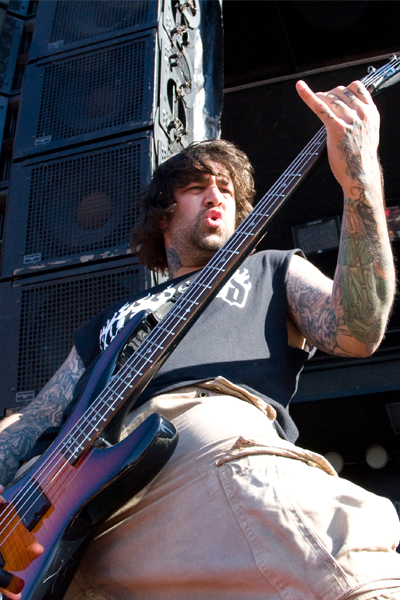 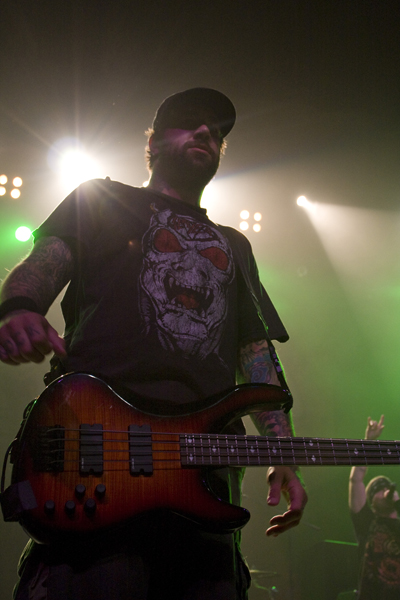 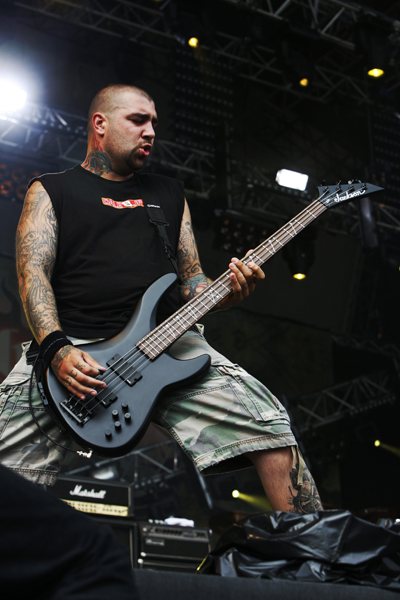