John Outcalt is the bass player for God Forbid, a heavy metal band formed in 1996 in East Brunswick, New Jersey. They are one of the leaders of the New Wave of American Heavy Metal. 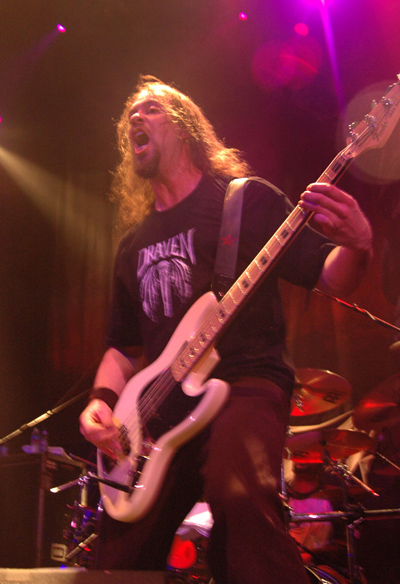