Les Hall is an American composer, keyboardist, and guitarist from Columbia, South Carolina, best known for his involvement in 70 Volt Parade, Trey Anastasio's backup band after the demise of Phish. He has also toured nationally with Howie Day and Crossfade, and has been a member of numerous bands local to Columbia, including Jebel, Sourwood Honey, the Robert Newton Group, Sterling, and The Herbie Jeffcoat Projekt (current). In addition to working prolifically as a session and touring musician, he composed the score for the Hungarian documentary Freedom's Fury, about the country's Olympic water polo team during the Revolution of 1956, which was narrated by Mark Spitz and executive produced by Quentin Tarantino and Lucy Liu. The film made its debut at the TriBeCa Film Festival in 2006 and was a selected feature at Cannes the same year. 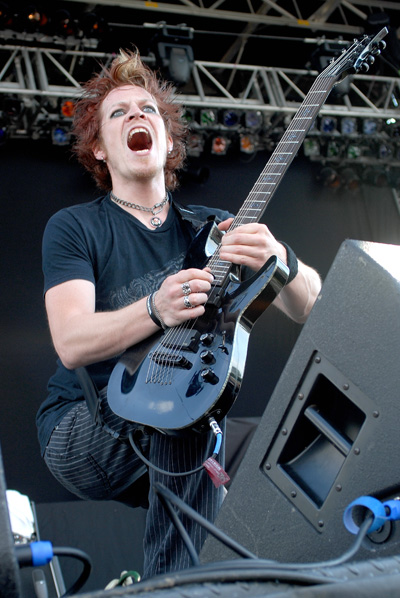