Matt DeVries is the rhythm guitarist in the heavy metal band Chimaira.

Chimaira is from Cleveland, Ohio and formed in 1998. The band is a notable band in the New Wave of American Heavy Metal. Matt was playing in a local band called Ascension when he was recruited to play with Chimaira after the release of their 1st EP The Present Darkness they have since moved onward playing major tours and festivals world-wide. 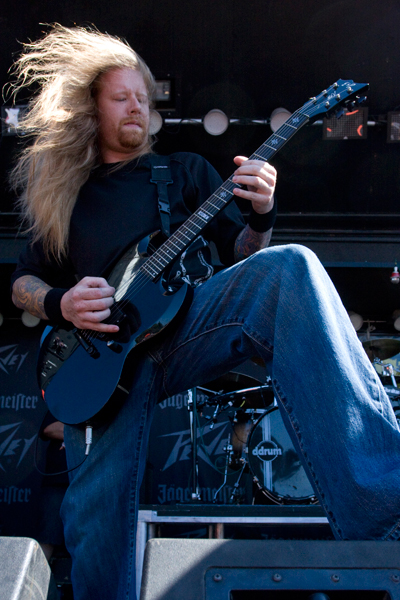 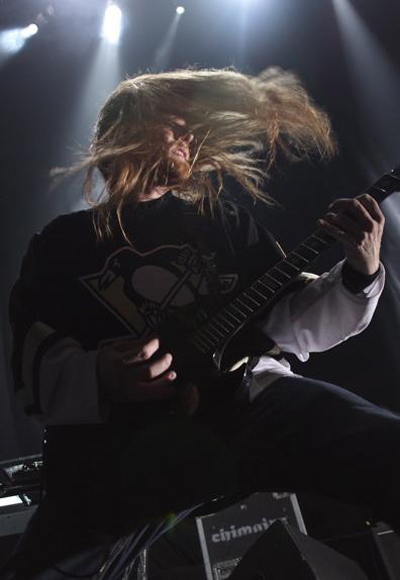 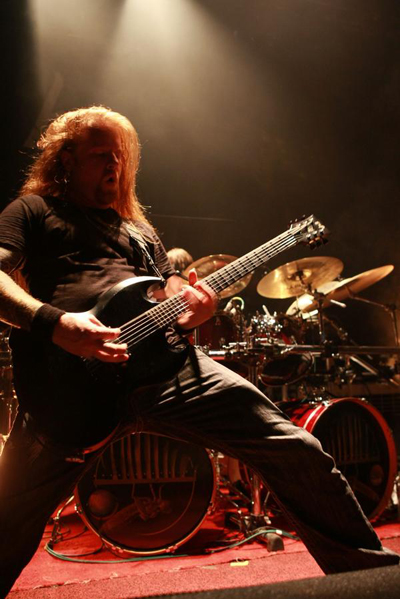 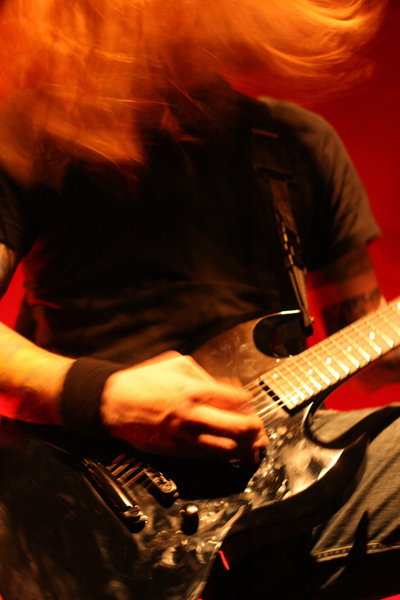