Michael Paget/ Bullet for My Valentine

Michael Padget is the guitarist for the Welsh UK metal-core band Bullet For My Valentine has spent most of the past two years taking over the world with massive U.K., European, U.S. and worldwide tours, sharing the stage with Guns N Roses, Metallica and Iron Maiden, playing the Main Stage at just about every rock festival on the planet, and seeing their 2006 debut album The Poison sell more than one-million copies worldwide – 350,000 in the U.S. alone – a very rare achievement for an emerging band.

Their follow-up album Scream Aim Fire debuted at number 4 on the Billboard 200, with first week sales of 53,000. 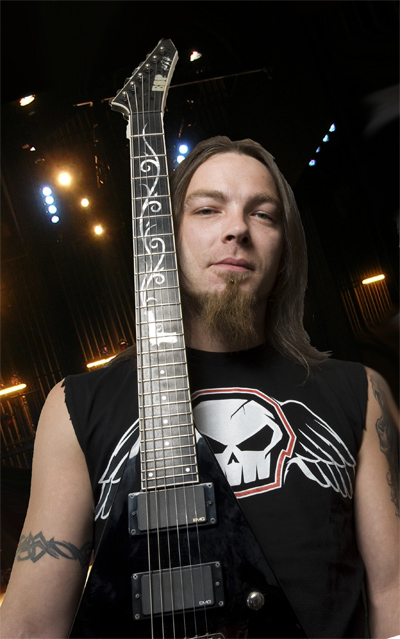 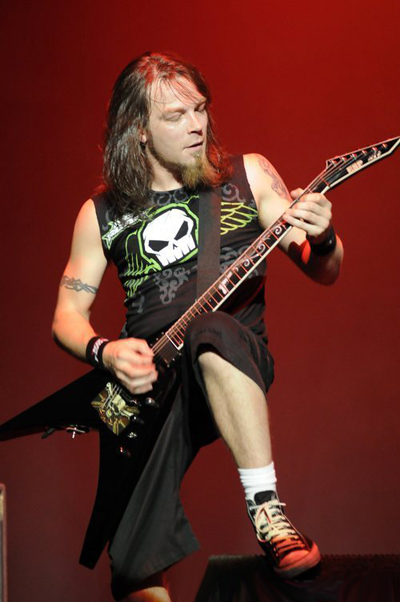 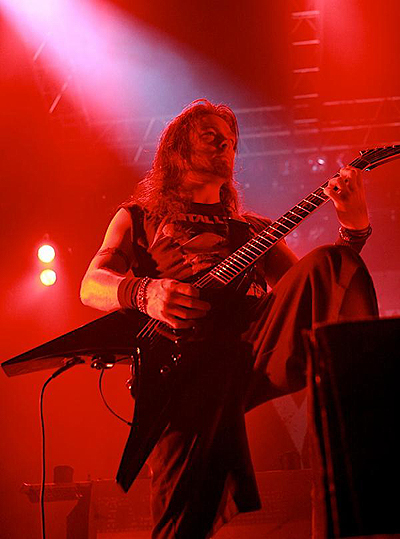