BSC officially formed on June 4, 2001. They then took over the practice house that had been used by the Kentucky Headhunters since 1968 and began to record tracks. After the band’s self-titled debut album was released on Roadrunner Records in 2006, Chris's former school principal invited the band back to Edmonton to celebrate with a concert. As the band entered the town, the streets were covered with signs welcoming them back.

The first live album by Black Stone Cherry was released on October 31, 2007 immediately following the concert at the Astoria in London. They joined Def Leppard and Whitesnake in the summer of 2008 for European dates.

On August 19, 2008 Black Stone Cherry released their second album on Roadrunner Records, entitled Folklore and Superstition. Third singles from the album, "Blind Man", "Please Come In" and "Things My Father Said have been released. Supporting the album by touring with Nickelback. 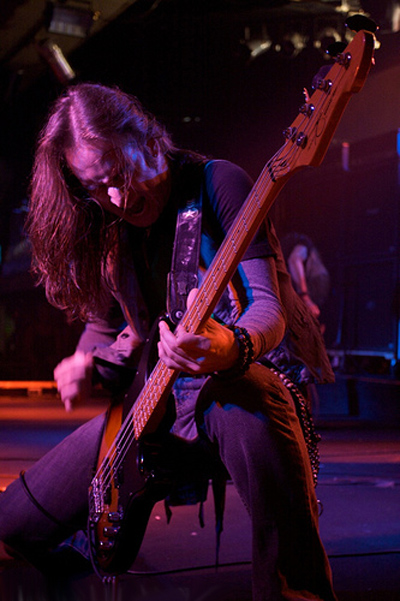