Different artists have various styles and Atreyu's guitarist Dan Jacobs in this case, definitely has a different hip edge. Rather than the melodic pop or classical music, Atreyu focuses on alternative metal, hardcore punk, or how some people refer to it, symphonic black metal (Scandinavian Metal). No, this group is not from Scandinavia, but in actuality originated from Orange County. Atreyu started off with a big bang in 2002 when they came out with their debut album Suicide Notes and Butterfly Kisses. After this victorious and rather successful album, Atreyu decided to head home in 2003 and write and record their second album, The Curse. Was this album as successful as the first had been? Definitely.

His passion for eighties rock and clothing has been a major influence in developing his unique style and lead to launching his own clothing line ROKK Clothing in 2007. 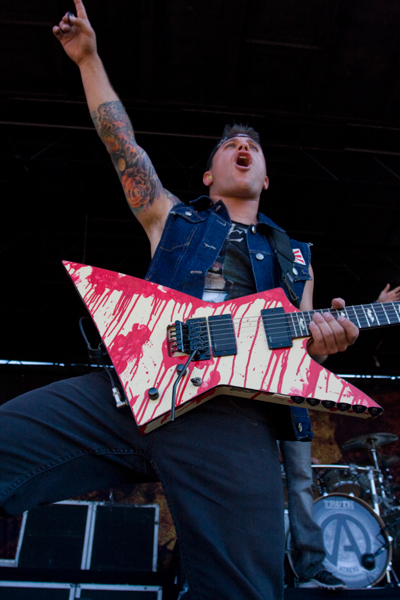 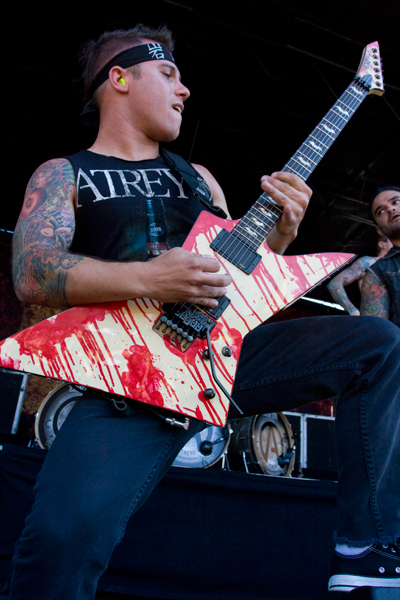 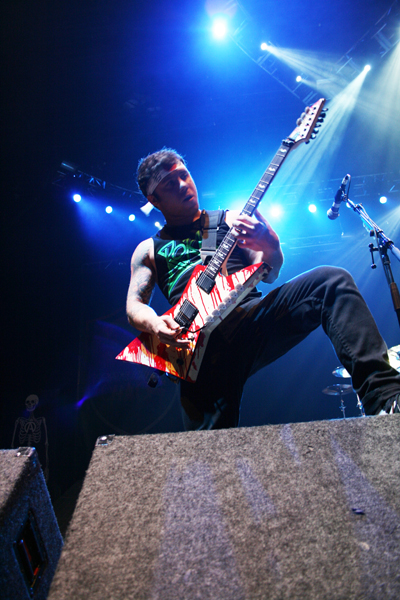