Ryan Peake is the lead guitarist and backing vocalist for juggernauts Nickelback. Ryan co-writes some of the band's most popular songs and sings most backing vocals.

Peake also sings some of the band's cover songs, including "Super Bon Bon" and "Saturday Night's Alright (For Fighting)" live in concert. On the 2009 Dark Horse Tour, Ryan also sings a Kings Of Leon cover, "Use Somebody". 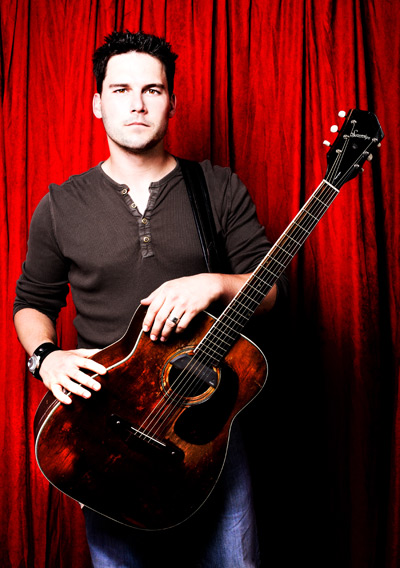