John "JD" DeServio, is the current bass guitarist in Black Label Society, joining after the departure of James Lomenzo in 2005. JD was also a member of Pride & Glory, Wylde's southern rock trio for a short time in December 1994 (again as a replacement for Lomenzo), and was also Black Label Society's original bass guitarist, playing on the tour supporting their debut album, Sonic Brew. he has also performed with the likes of White Lion and Lita Ford back in his earlier years. He endorses Schecter basses, GHS strings and uses the EMG-35Hz's in is basses. JD has his own band called Cycle of Pain whose debut album was released in April 2009 on Reform Records. 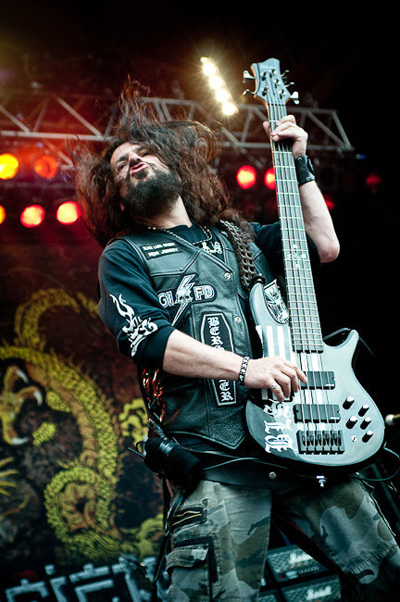 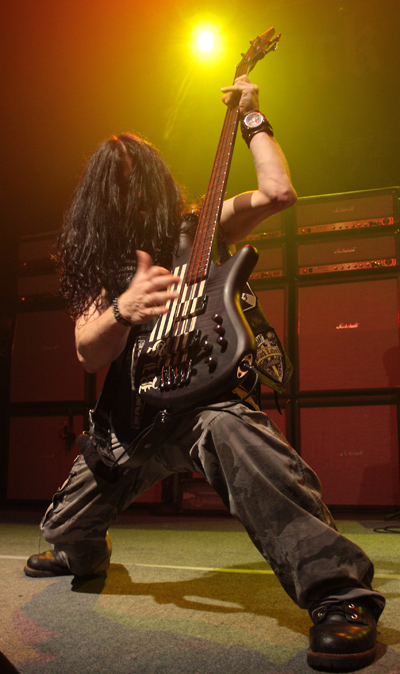 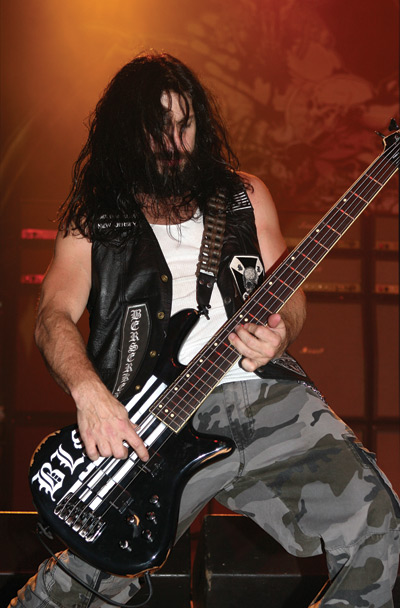 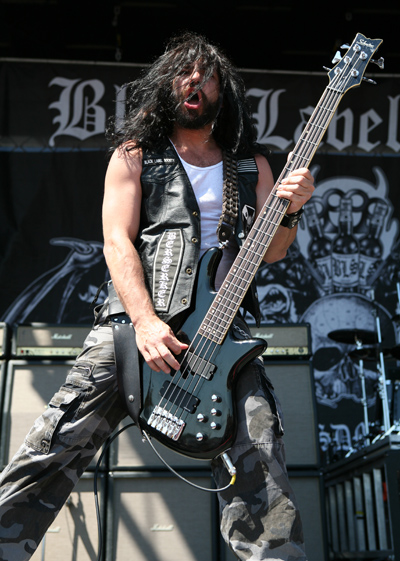