Ricky Garcia is a guitarist mainly known for is playing in the band LaFee, a platinum selling pop/rock group especially successful in Germany and Europe. He left LaFee in december 2009 together with his band mates to form a new group. They are currently working on new material. Garcia graduated in 2002 from Berklee College of Music in Boston with a diploma in professional music.

Ricky was working as a guitar instructor before the success with LaFee. He released his solo record, Let Sleeping Dogs Lie in 2008, with a guest appearance by Jordan Rudess from Dream Theater. 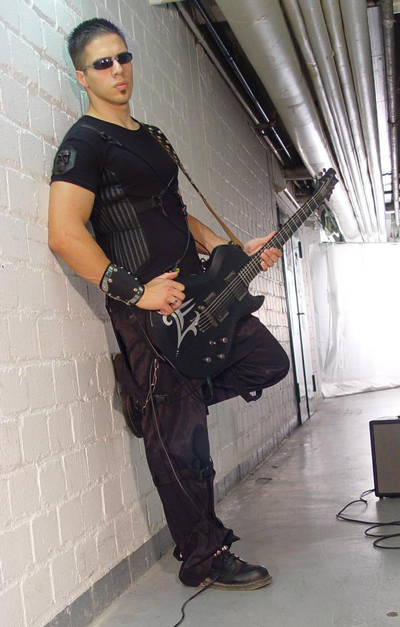 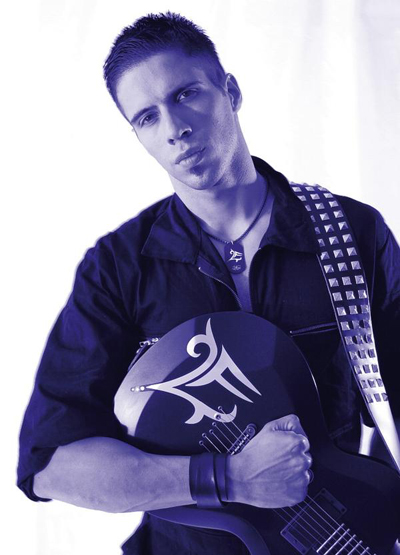