In 1995, Kris had moved from Ohio to Richmond, VA with his family and quickly became friends with Cory Smoot (currently in Gwar). Through Cory, he met Ryan Parrish. Kris and Ryan would form a death metal band called Gutted. A couple of years later, Norris traveled to Norway which would help on his Scandinavian death metal influence for a band called Disinterment That band's notable members included Ryan Parrish on Drums and Norris' friend Tommy Gun (currently in Immortal Avenger on Guitar). Gun and Norris would later form a band called Narsilion. In 2001, Norris would help form Locus Factor; but shortly would join Darkest Hour for their 3rd full length record, Hidden Hands of a Sadist Nation.

He is currently living in Palm Coast, Florida, married, and has a child. He has left Darkest Hour to pursue career options in metal production and his new project, The Kris Norris Projekt. Kris' recently provided production and guest lead guitar to an album by the Washington DC band Fierce Allegiance and in 2010 joined Straight Line Stitch who are playing the Mayhem Festival in 2011. 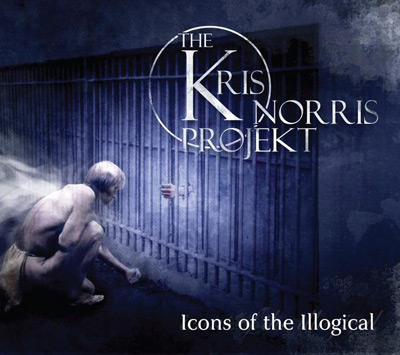 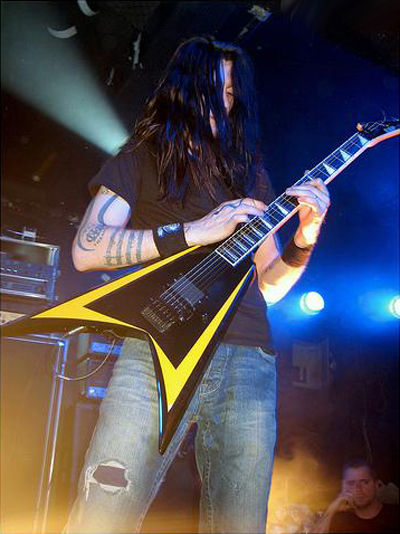