Sin Quirin is a guitar player from LA. He began his career as keyboardist and then guitarist for American industrial band Society 1. He later left when he was asked to join Ministry as a permanent member and is featured throughout the 2007 Ministry album The Last Sucker.

In addition to his role in Ministry (co-writing credits on Ministry's 2007 release The Last Sucker and guitar on 2008's Cover Up album) and co-writing credits for RevCo's Sex-O Olympic-O, Grammy-nominated Sin Quirin is currently working with DJ Hardware on the ReVamp tour. 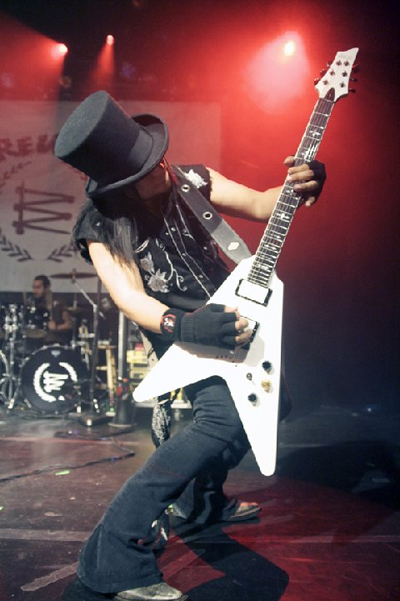 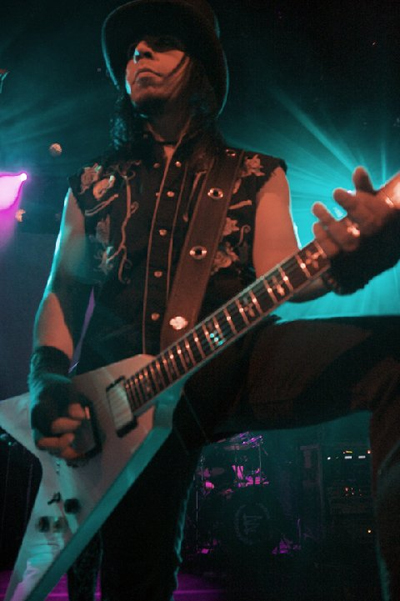 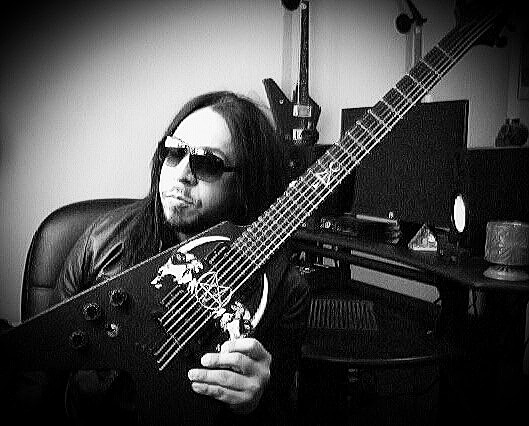