"“I’ve been waiting a long time for something like this, and now I got it.” "

Lars Frederiksen is an American musician, singer, songwriter and record producer best known as the guitarist and vocalist for the punk rock band Rancid, as well as the frontman of Lars Frederiksen and the Bastards and The Old Firm Casuals. In addition, he currently plays guitar in Oxley's Midnight Runners, Stomper 98, and The Last Resort. He was also briefly a member of the UK Subs in 1991.[1] He joined Rancid in 1993 after the band was searching for a second guitar player and was present on their second album Let's Go. He has produced albums for bands such as Dropkick Murphys, Agnostic Front, The Business, Swingin Utters, Marky Ramone and the Intruders, Anti-Heros, Pressure Point, The Forgotten among others.[2] He recently mixed GBH's 2010 album entitled Perfume and Piss, as well as Cock Sparrer's 2007 album "Here We Stand" both alongside Michael Rosen. 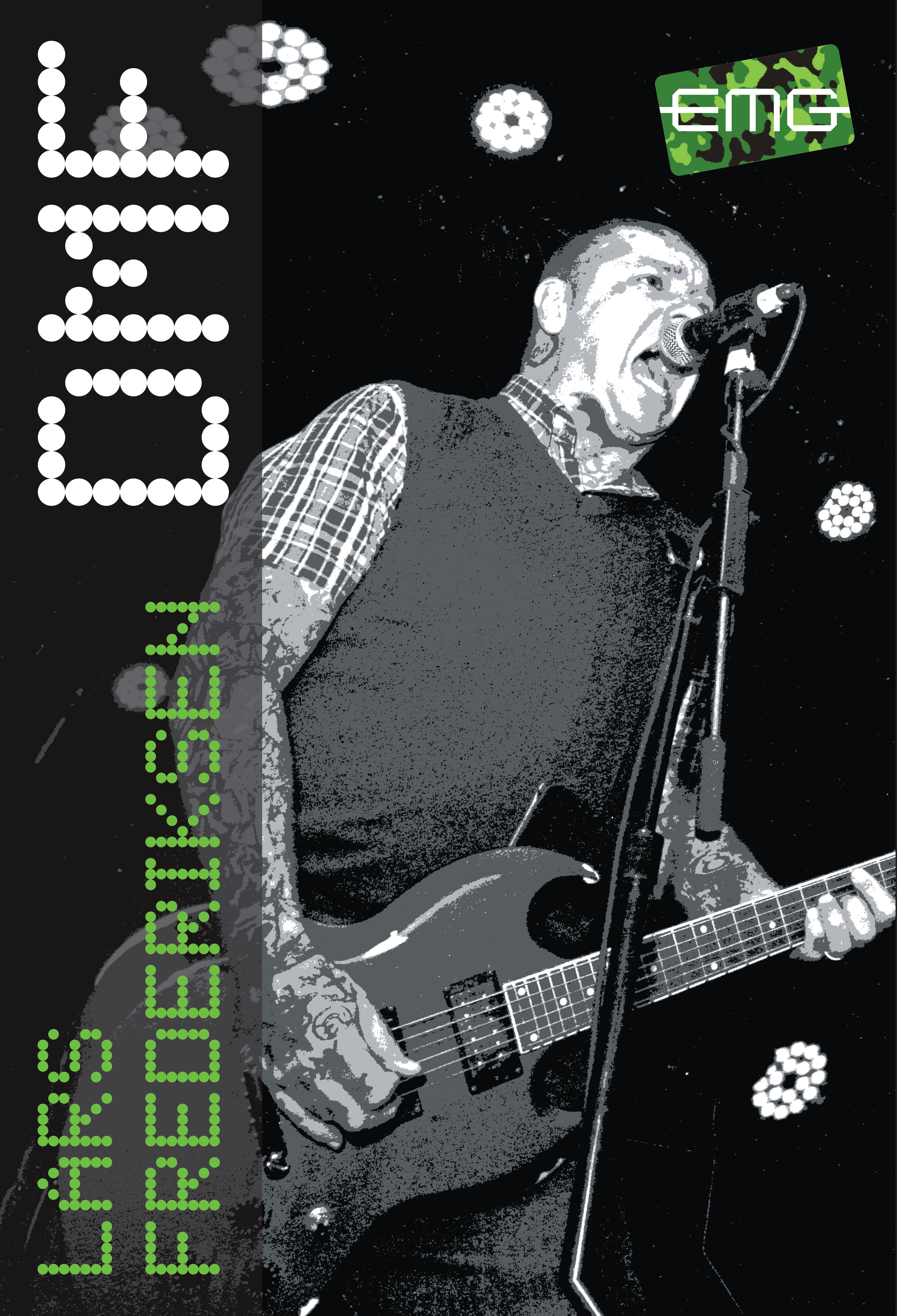