Ricky D. Smith is an American musician, songwriter, and producer. He was reared in a Christian home at an early age,

where music became and inevitable part of his future. At the age of five Ricky discovered

his talent on drums, which later branched into other interest in the piano, organ and bass guitar.

Ricky made his debut at 7 years old, where he began playing drums in church along side with

his mother who was a great pianist, organist, and choir director, which lead him also to

play with Billy Preston for concerts in church.

Rickyʼs Music Career began at the age of seventeen where he went on tour playing drums and keyboards for the pop singing group (The Sylvers). This thrilling experience ranged from Concert Halls, State Fairgrounds, to Stadiums filled with screaming fans that every aspiring musician dreams of… This connection with the group prompted extensive collaborations with Leon Sylvers for several Albums he was producing, at that time was asked to play keyboards for Solar Recording group (Dynasty), and this is where songwriting and producing records began. Ricky was introduced to Morris Day in 1985 and played keyboards on the “Color of Success” album. Morris and Ricky went to work putting together the band for the Tour, and they hit the road to sold out shows all over the country. Ricky and Morris also put together an all girl band signed to Warner Bros. called (The Day Zs) and wrote the unreleased title song “Corporate World” for (THE TIME) with Prince! They still hit the road every year as Morris Day and The Time!!! Ricky “Freeze” Smith Associated Artist: The Whispers, Shalamar, Carrie Lucas, Dynasty, 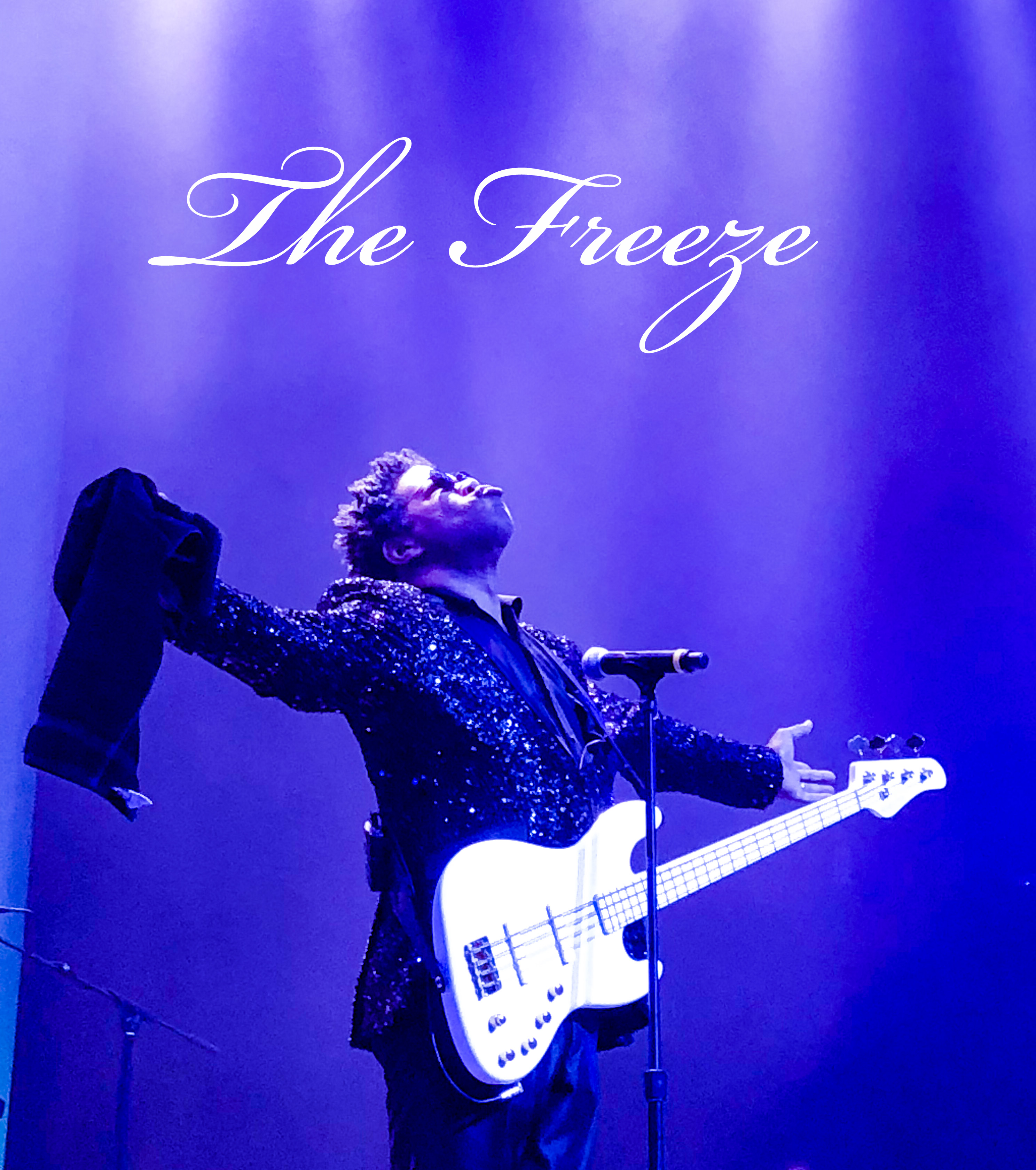 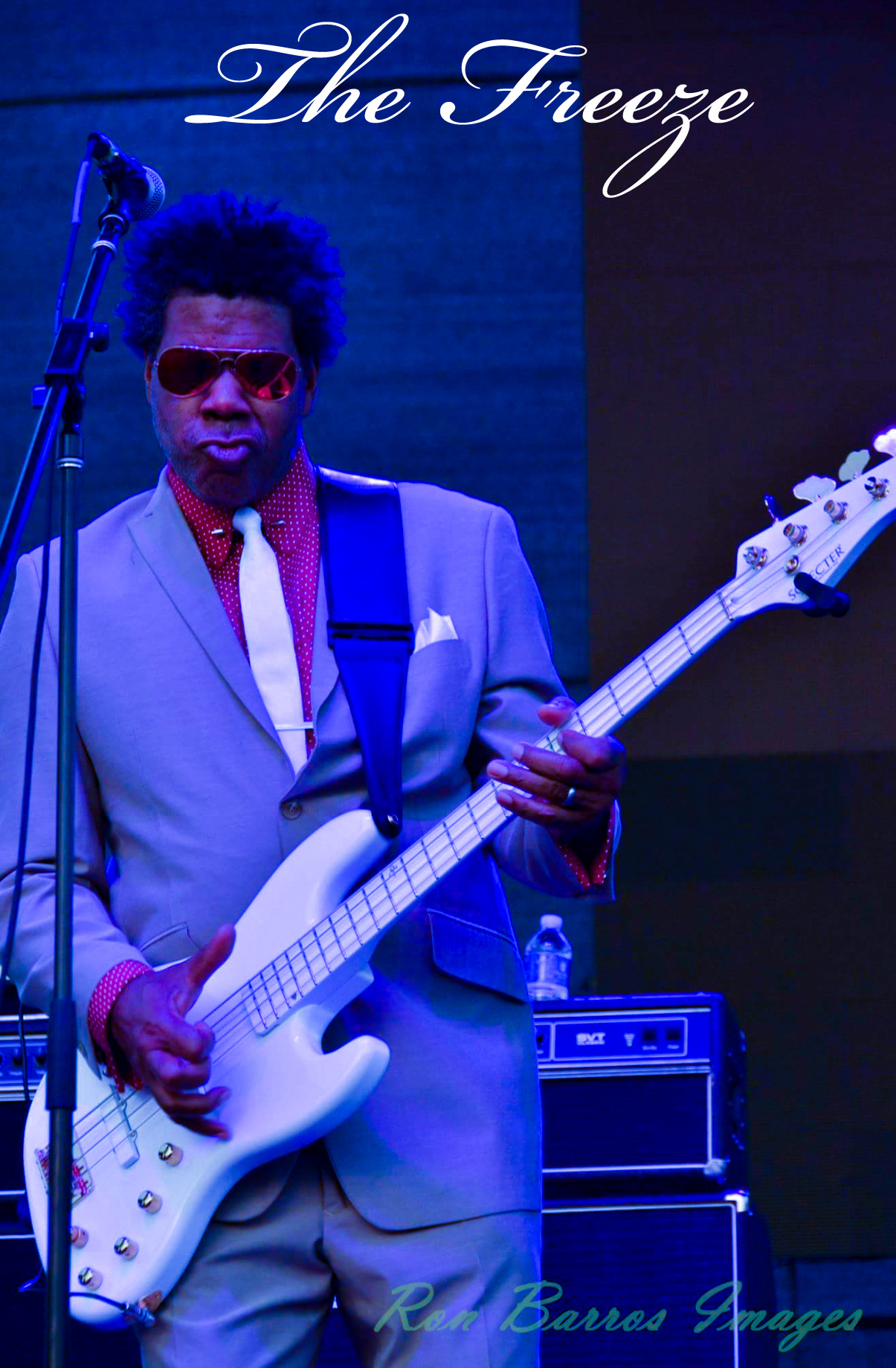 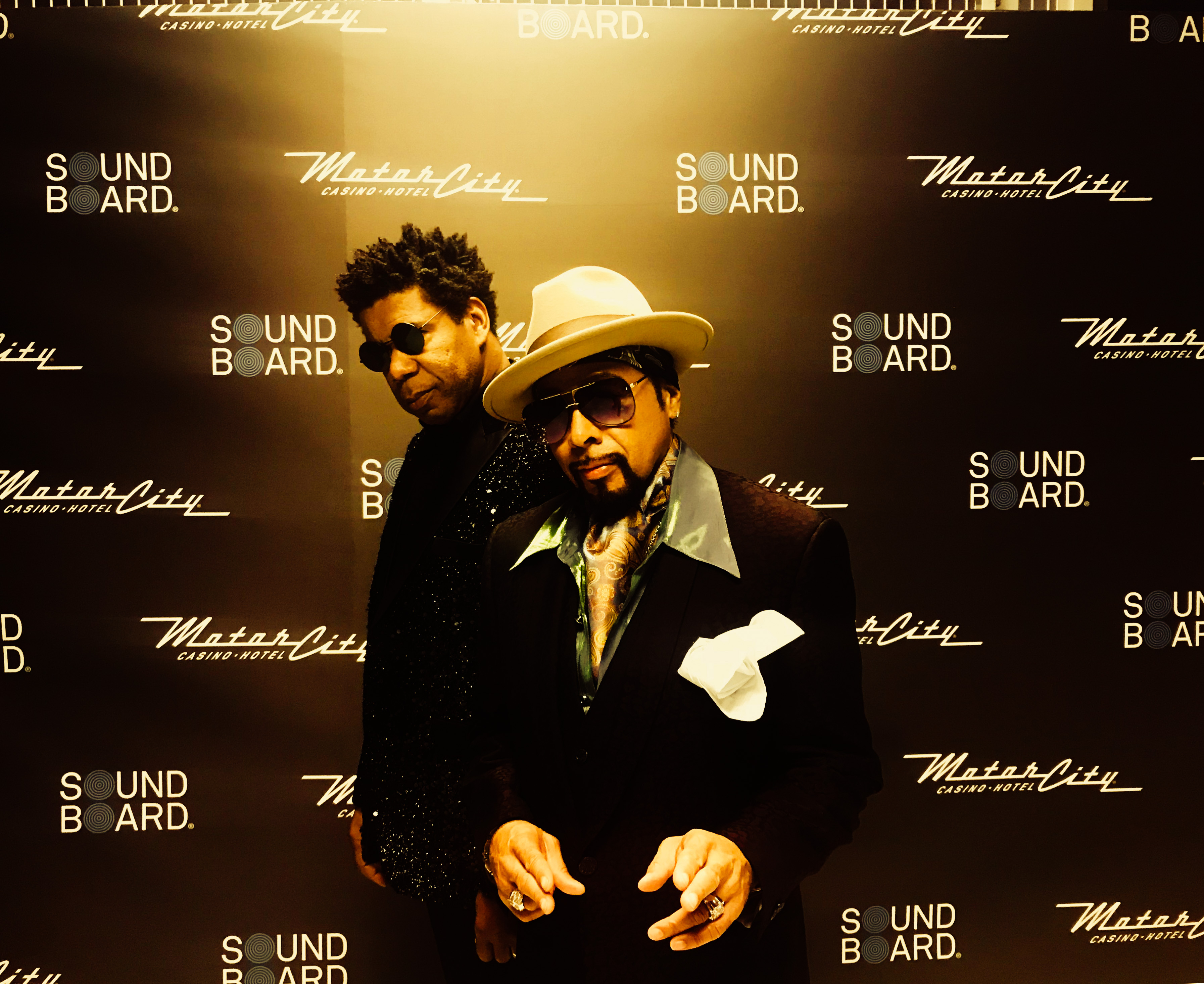 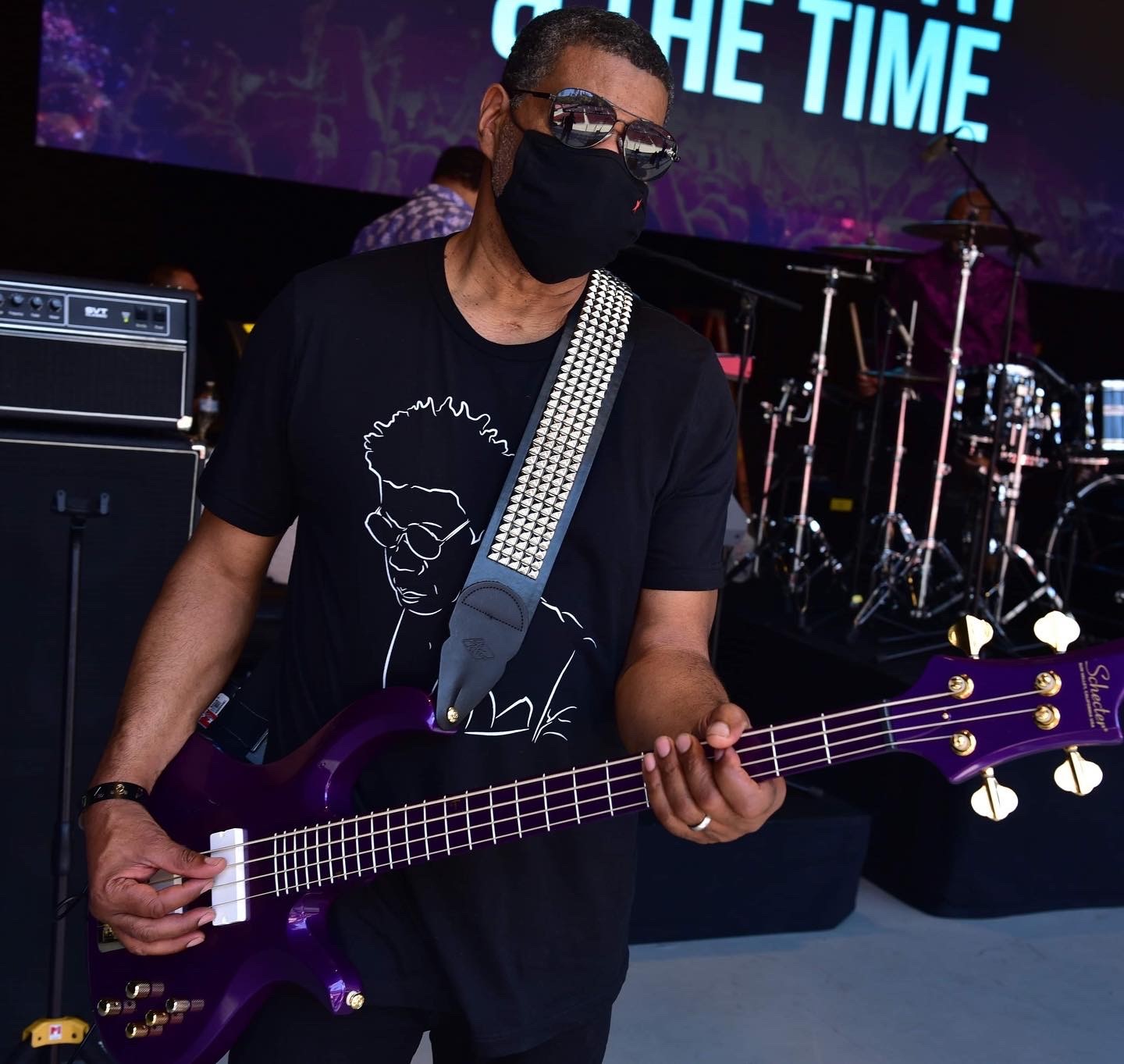