"IF Jack Butler had EMG’s, he would have beaten that Karate Kid guy! FACT!!!! - ROOST" 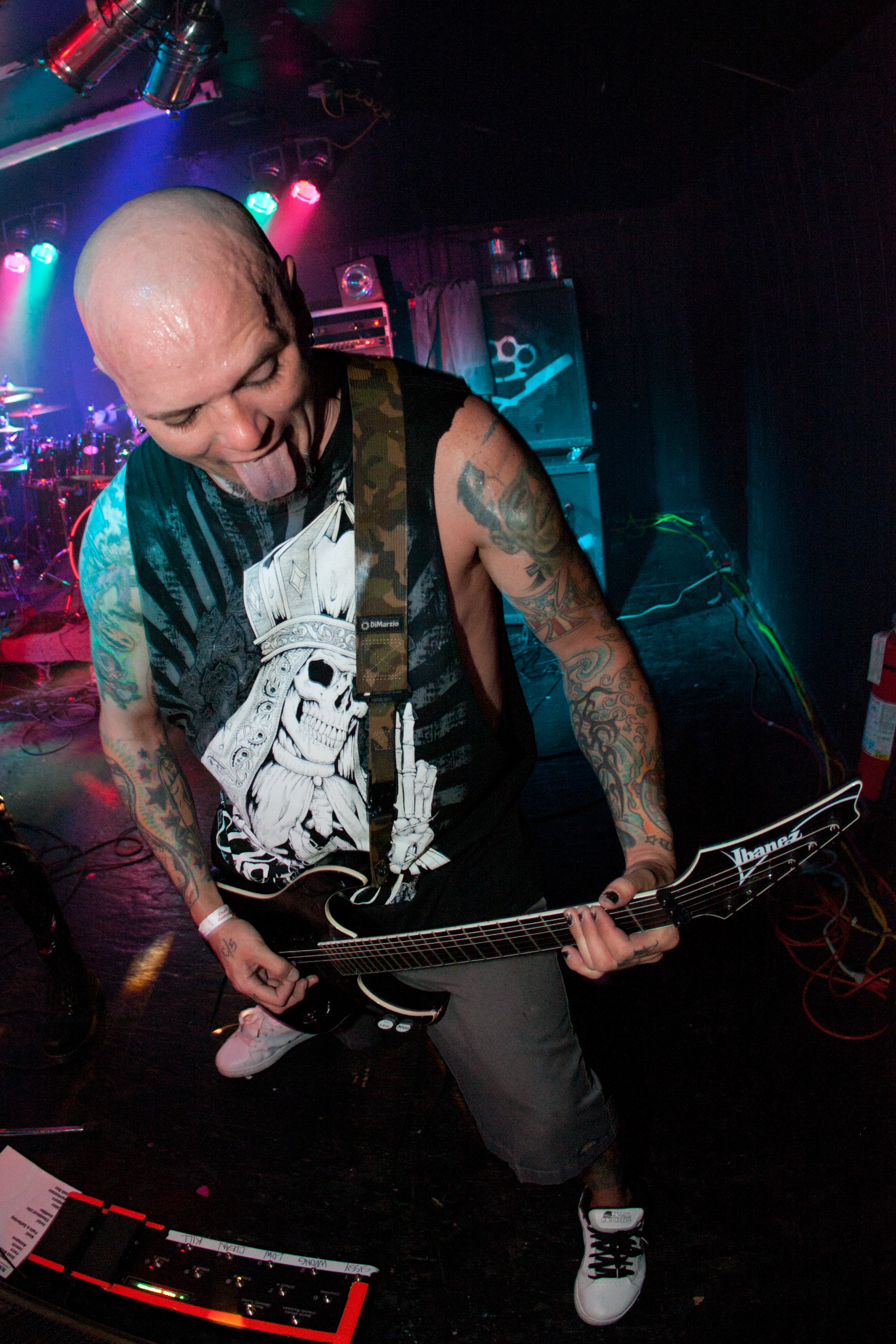 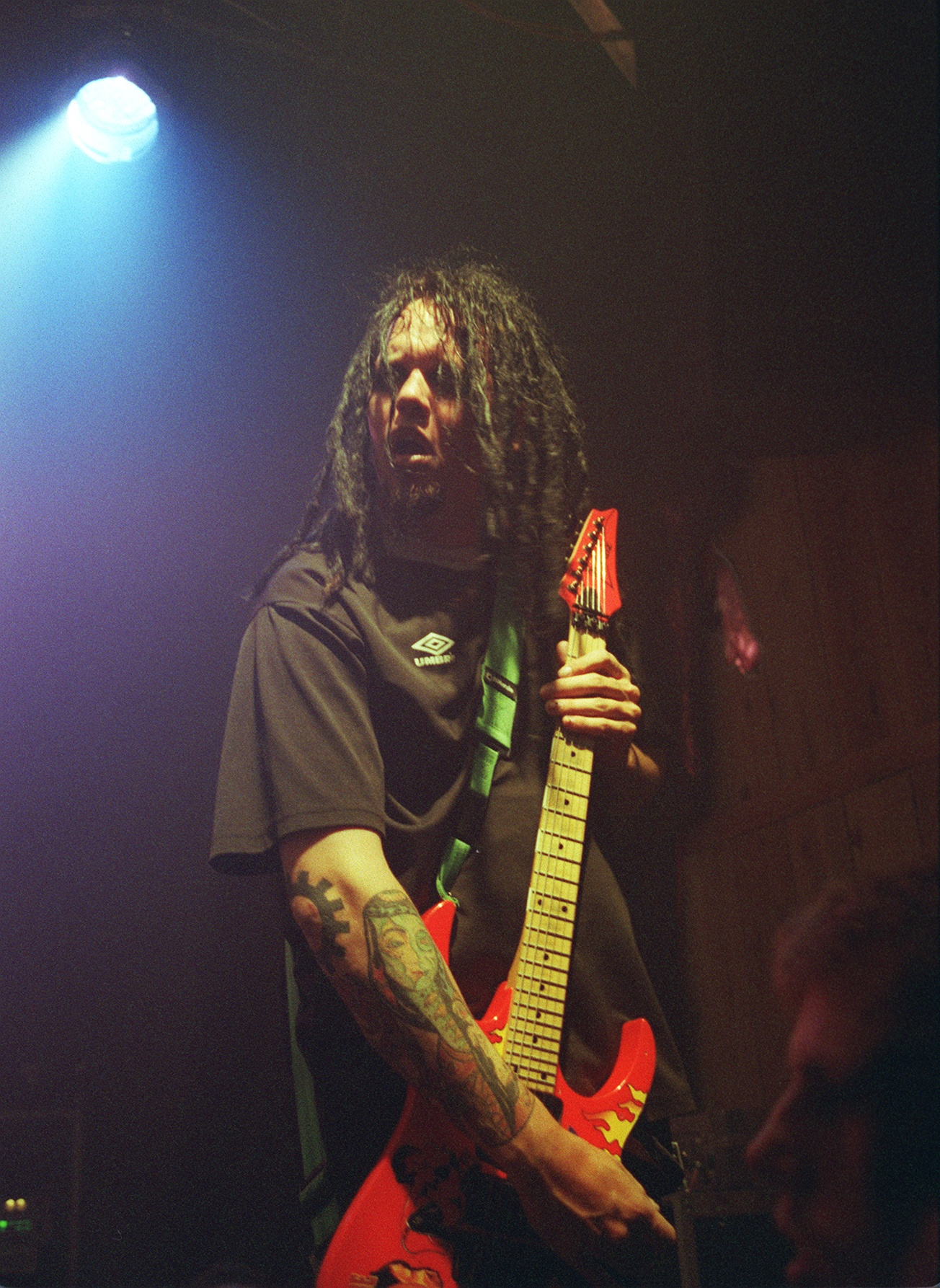 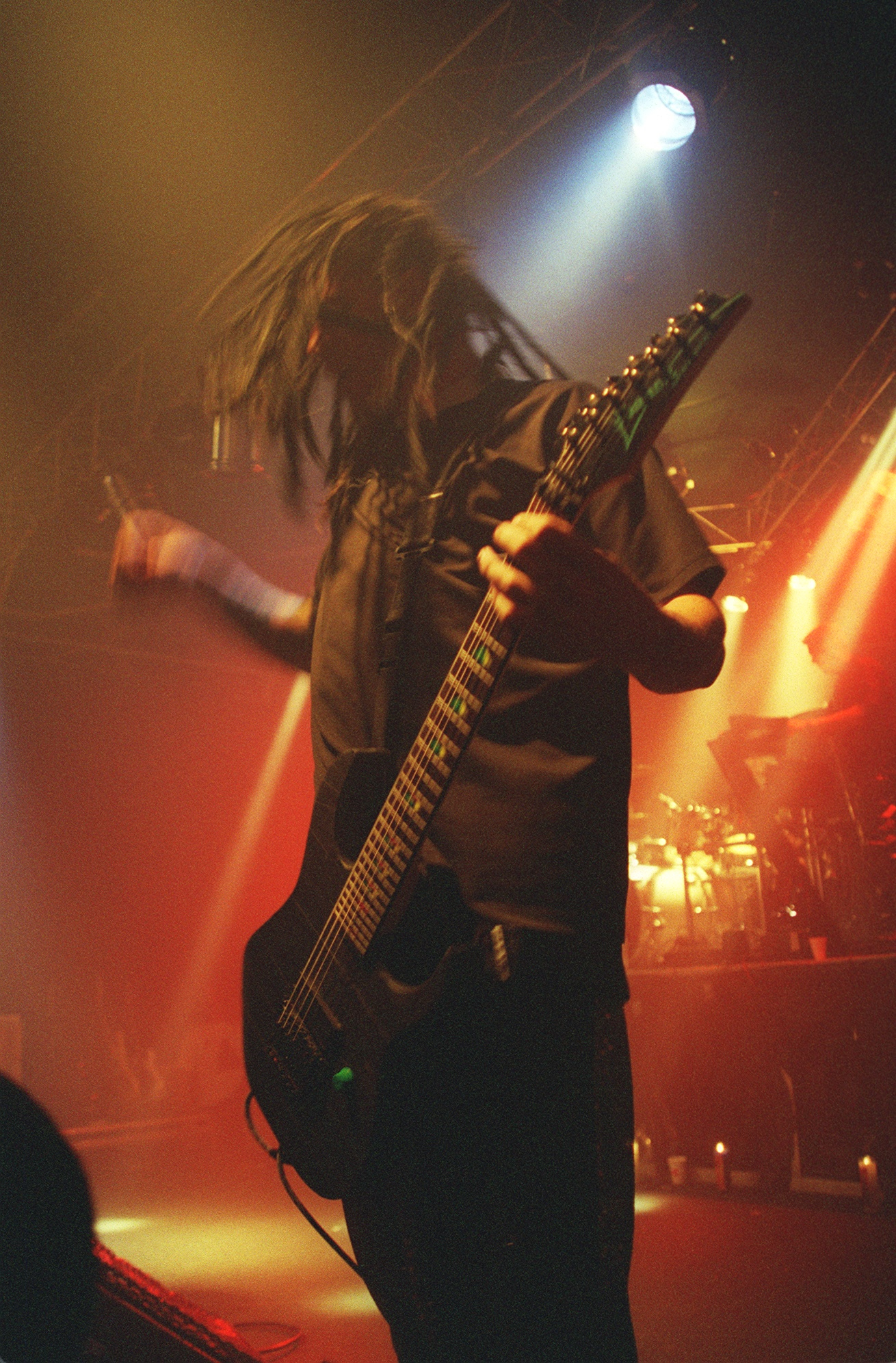