"Closed-black boxes shines like a star on my custom made double-neck guitar. After EMG pickups, I have a really clean and sustained fretless guitar sound without any gear. For distortion and overdrive sound, I can’t find any words to describe its timbre. They’re totally amazing !"

Sinan Cem Eroglu is a Turkish musician, music producer, multi-instrumentalist, and composer born in 1986 in Ankara.

Participated to international concerts, albums, soundtracks, TV and radio shows with his kaval, fretless guitar, kopuz, and vocal performances including Mezzo TV, BBC Radio 3. He gave workshops about Turkish Music and Fretless Guitar in Berklee College of Music in USA, Florida School of Music in USA, Codarts World Music Academy in Netherlands, Orientalische Musikakademie Mannheim eV in Germany, Music Gavleborg in Sweden, Akademie der Künste in Berlin. Worked as a lecturer in Istanbul Technical University Turkish Music State Conservatory between 2010 and 2013. During his first US tour, bought a Steinberger guitar with EMG 81/85 set and that was the first meeting EMG and Sinan.

He has 3 solo and 2 duo albums. His music combines Turkish and Middle Eastern Maqam scale and improvisation stlyes with Western music disciplines. Except his solo career, plays as a side-man for Azam ALI & Niyaz, and Mabel Matiz. On his all performances, he plays with EMG pickups. 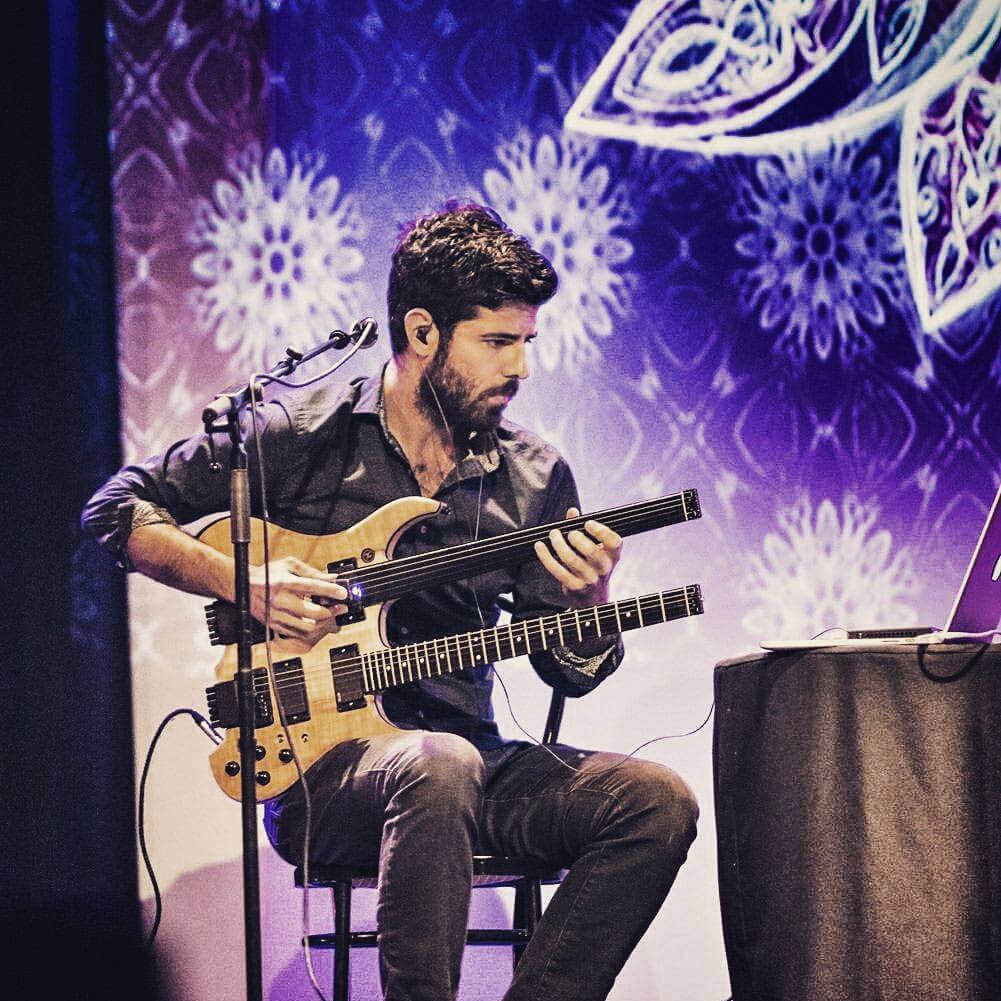 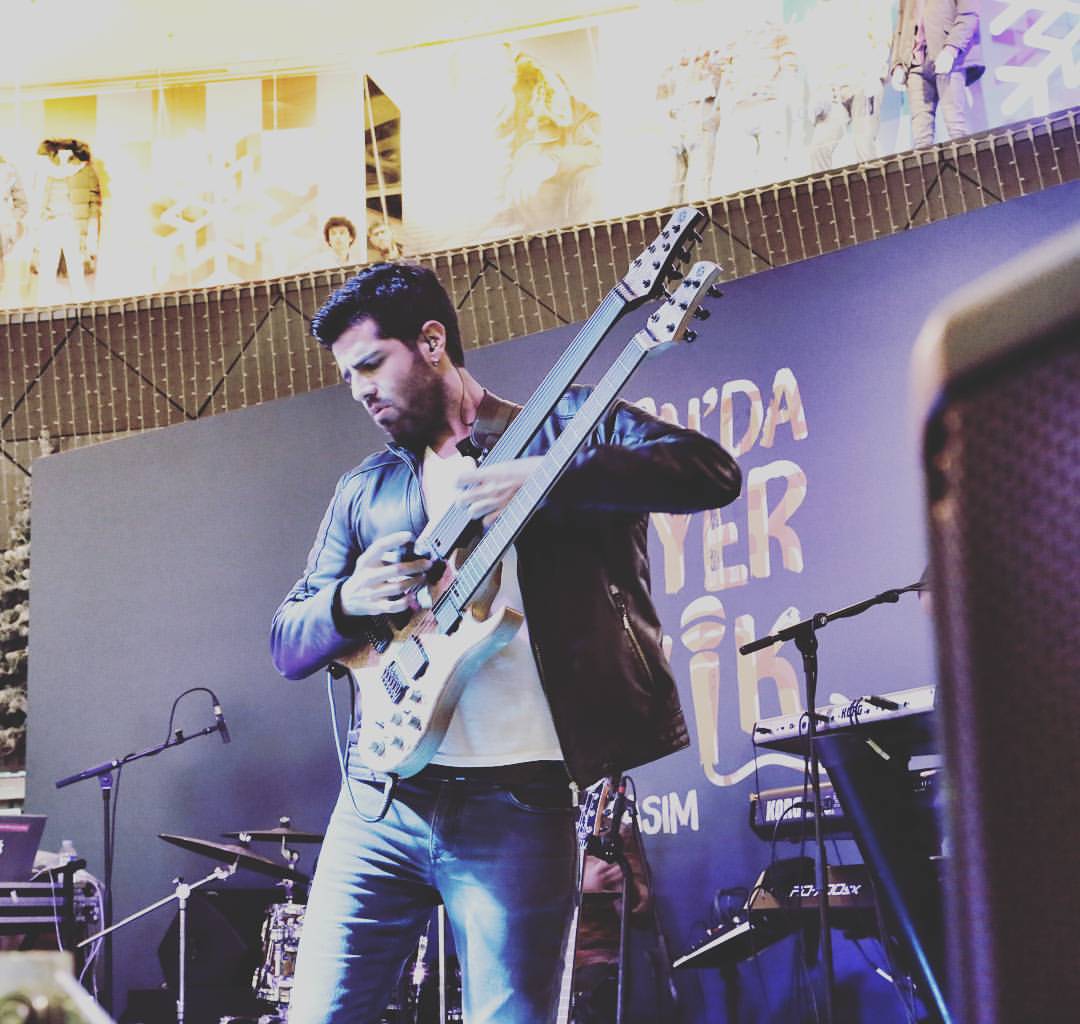