""When soloing, I push hard and need an active pickup that is strong enough to keep up with me, while still maintaining its clarity. I love the responsiveness and the complement of sounds I get from pairing the 81/85 pickups together in my set. The 81 cuts right through the mix with a crisp, clear tone. With the 81x/85x pickups, I love the detailed intensity and the organic sound. EMG takes my sound to a level I can’t achieve with other pickups!"

Sydney Ellen is a lead guitarist, songwriter and composer, currently performing as a solo artist, hailing from Southern California. While maintaining her live performance schedule, Sydney is writing and recording original work, slated for upcoming release in 2017.

A multi-faceted prodigious musician, Sydney was first a trained pianist at age five. Growing up listening to Classic Rock and being heavily influenced by the performance style of Jimmy Page, Sydney expanded her musical talent to the guitar and eventually songwriting and composing. After over a decade of curating her skills, Sydney earned a scholarship to the prestigious Berklee College of Music, and still dedicates herself to perfecting her craft every single day. “I instantly became obsessed with this instrument,” says Sydney of her guitar, “and it’s an obsession that will go on forever.”

Equipped with unrivaled talent and extensive educational pedigree, Sydney has made a seamless transition from dedicated student to professional musician. No stranger to the stage, Sydney has years of experience performing Classic Rock, Metal, Jazz, Funk, Motown, and Pop, but perhaps her greatest skill is her ability to perform on stage with an enviable sense of ease- - a skill that has left her decorated with numerous awards as one of the top rising female guitarists in the rock scene. Sydney now pairs her ESP Eclipse with the EMG 81/85 Pickups and her Gibson Les Paul Custom with EMG 81x/85x Pickups. “When it comes to my tone, I insist on perfection, which led to years of me experimenting with different options. After using the EMG 81/85 and the EMG 81x/85x sets, I was hooked! It is the perfect balance of high gain tone and dynamics that I had strived to find for years.” Never looking back, Sydney now exclusively uses EMG pickups to reach what she characterizes as “tone heaven” during live performances and in the studio. 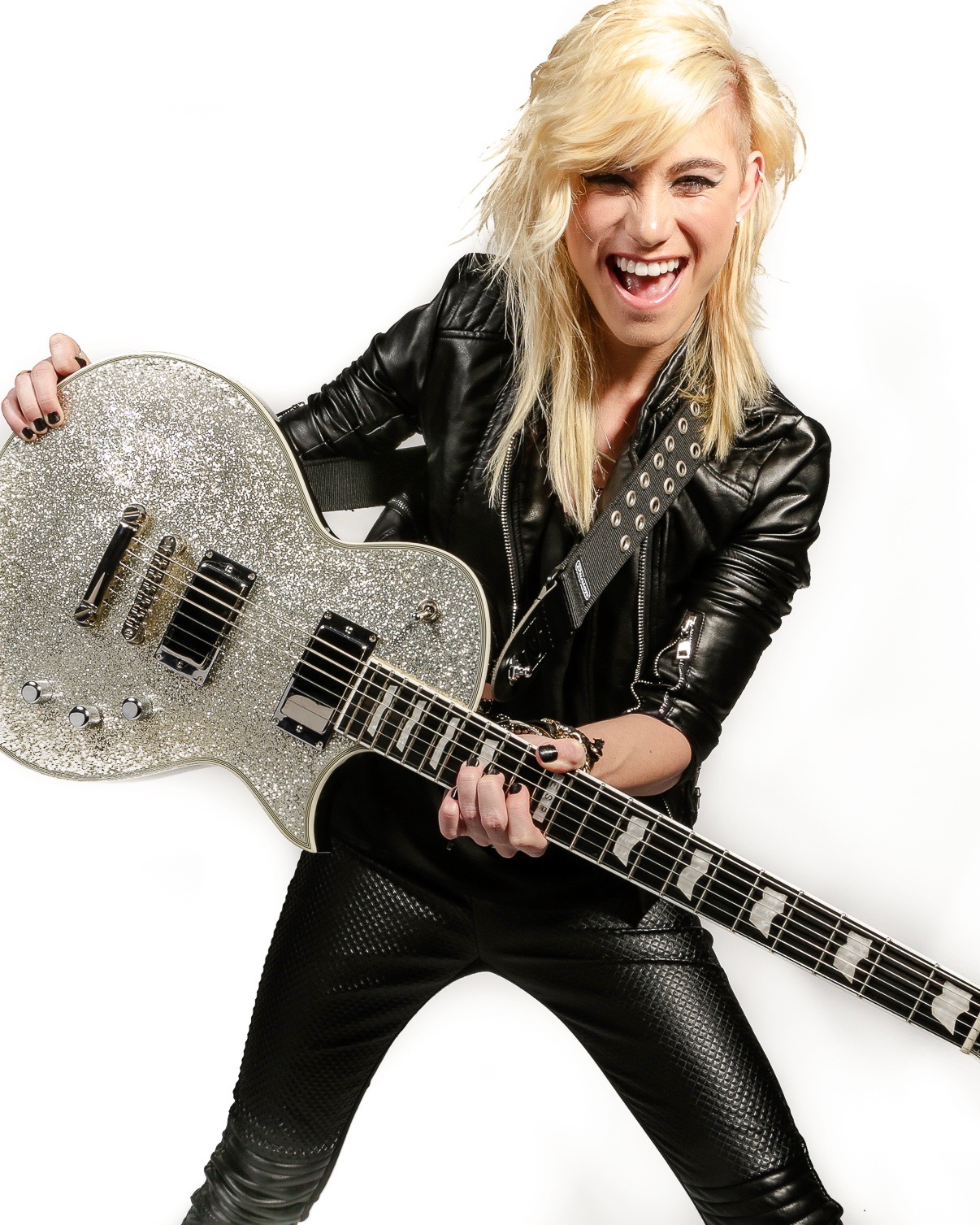 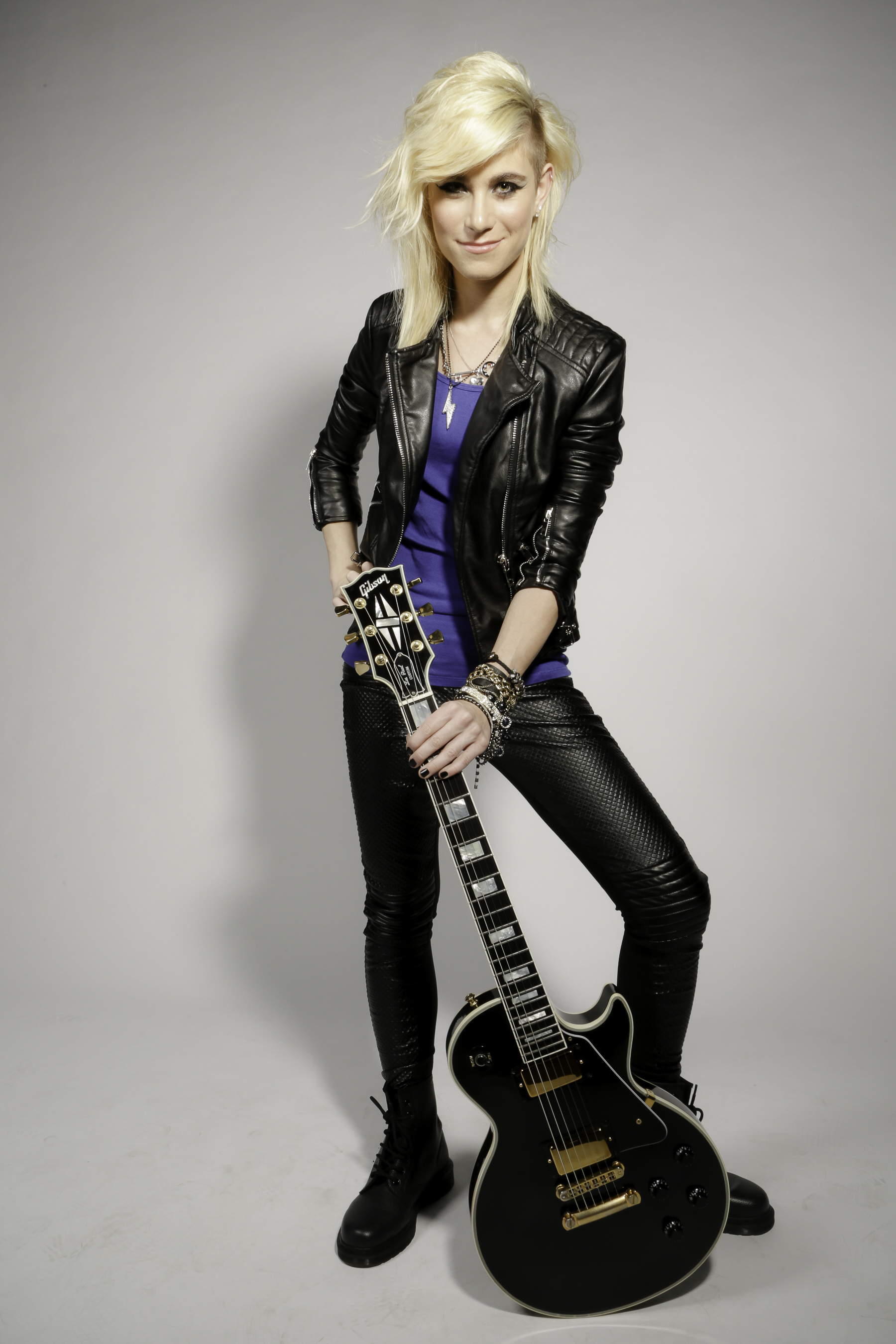