""I don't trust anyone but EMG Pickups when it comes to my sound. They sound absolutely amazing in every guitar I own. Simply put, EMG wipes its ass with the competitors.""

Nevalra is an extreme metal group created in 2013, originally as multi-instrumentalist Scott Eames' project. As things progressed, Nevalra grew from a one man band, to a full lineup; thus bringing Nevalra out of the Studio, and to the Stage. In late 2013, the band quickly entered the Studio and recorded the debut single "VRIL".

Reviewed as: "Now I know what all the Nevalra fuss has been about, as it appears their ascension to the black metal throne is imminent." - WeLoveMetal.com

Shortly after VRIL's circulation, Nevalra released followup promo singles entitled "Terror Throne" (via Lyric Video), "Descend & Die" (via Music Video) & the acclaimed "Groom Lake" (via Lyric Video). All singles, contributions to the EP release "The Black Flame"; which was included in the MetalSucks.net TOP Metal Albums of 2015, at #6 Overall, among the likes of Lamb of God, the Black Dahlia Murder, August Burns Red, Abigail Williams & others. NEVALRA has been tackling a relentless Tour schedule ever since; and with B.C. Rich Guitars, Randall Amps & EMG Pickups Endorsements (among others), NEVALRA is out to conquer even more territory; with Tours set for both inside and outside the USA following the upcoming Full-Length Album. 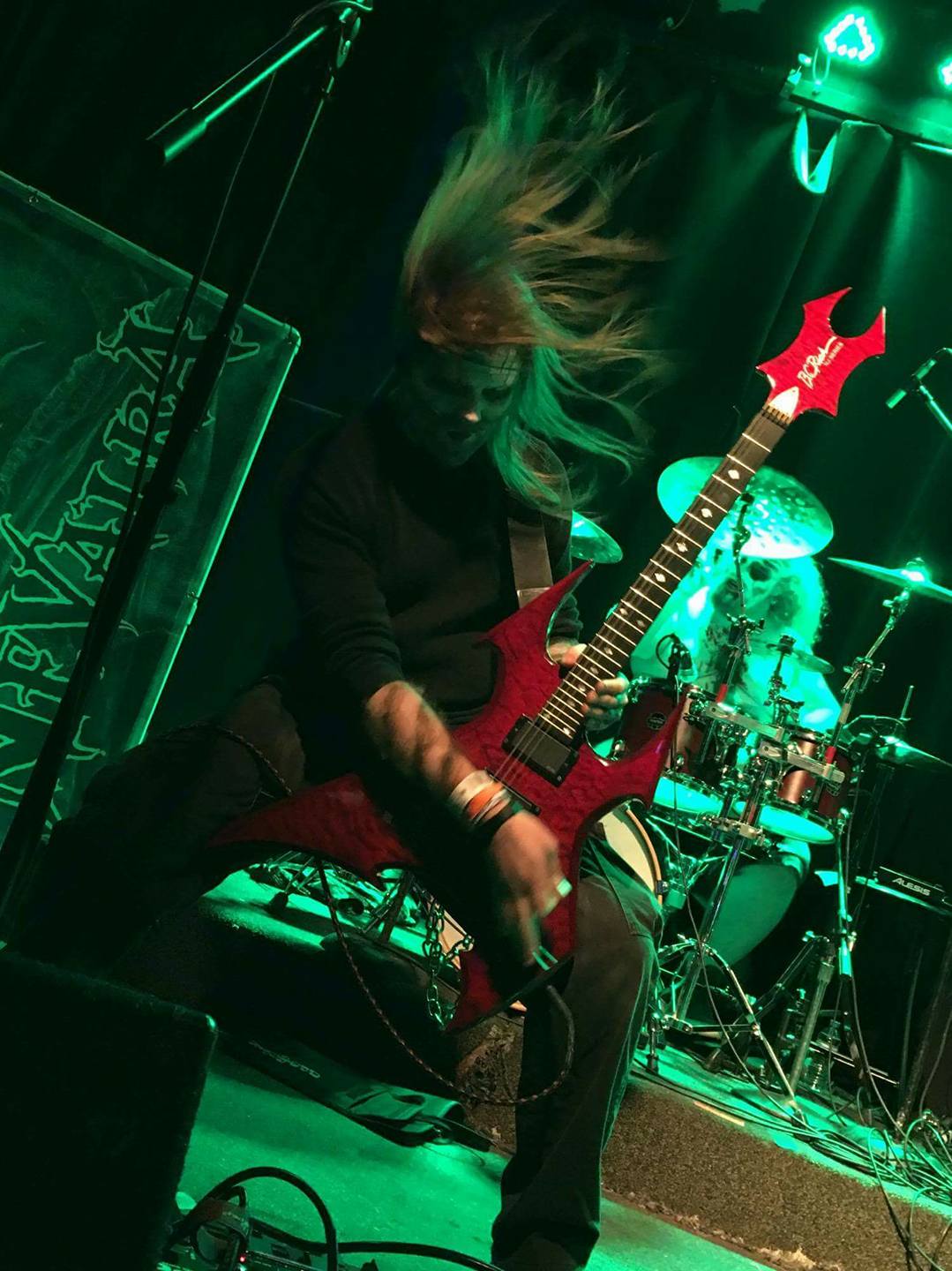 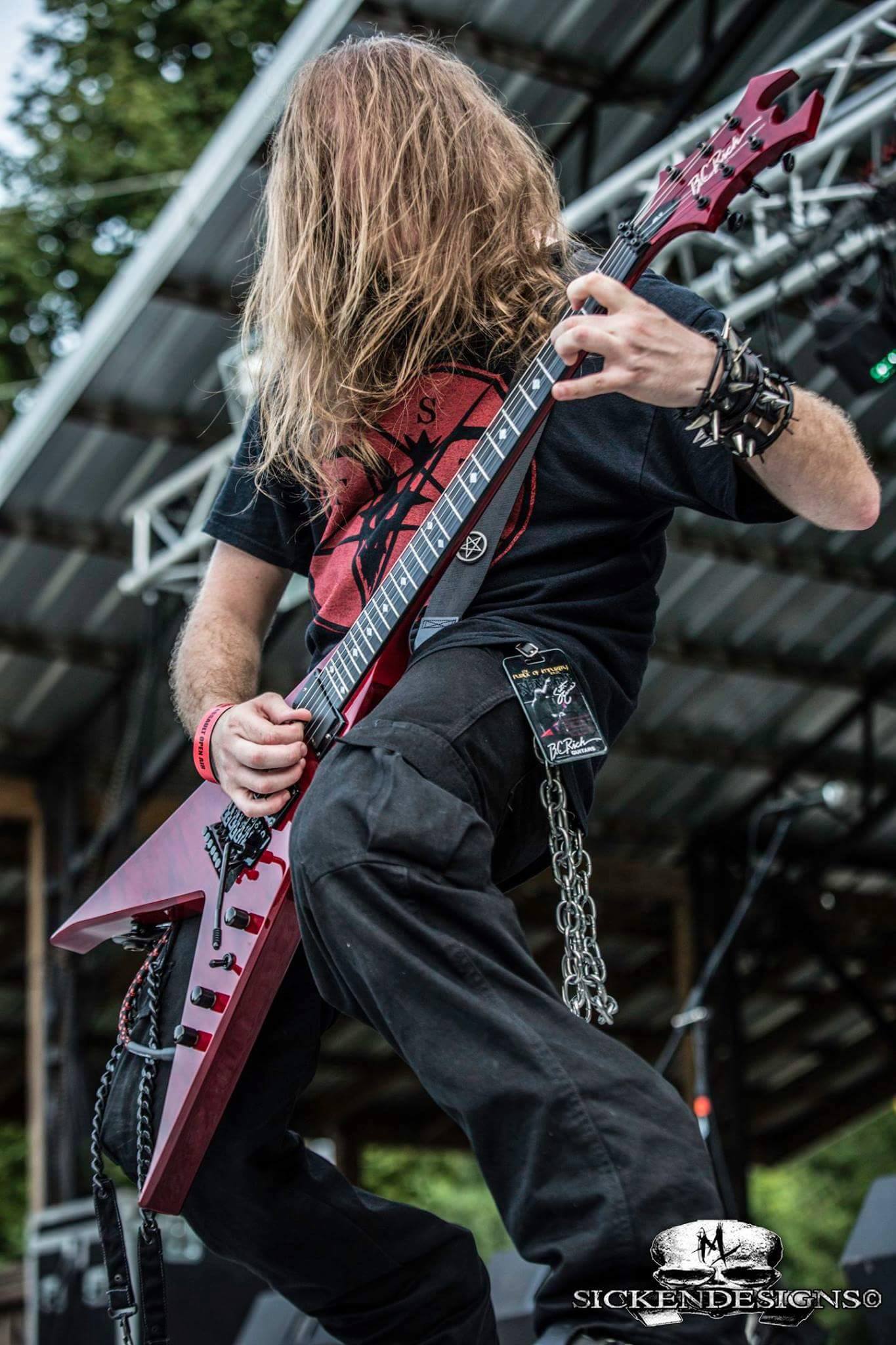 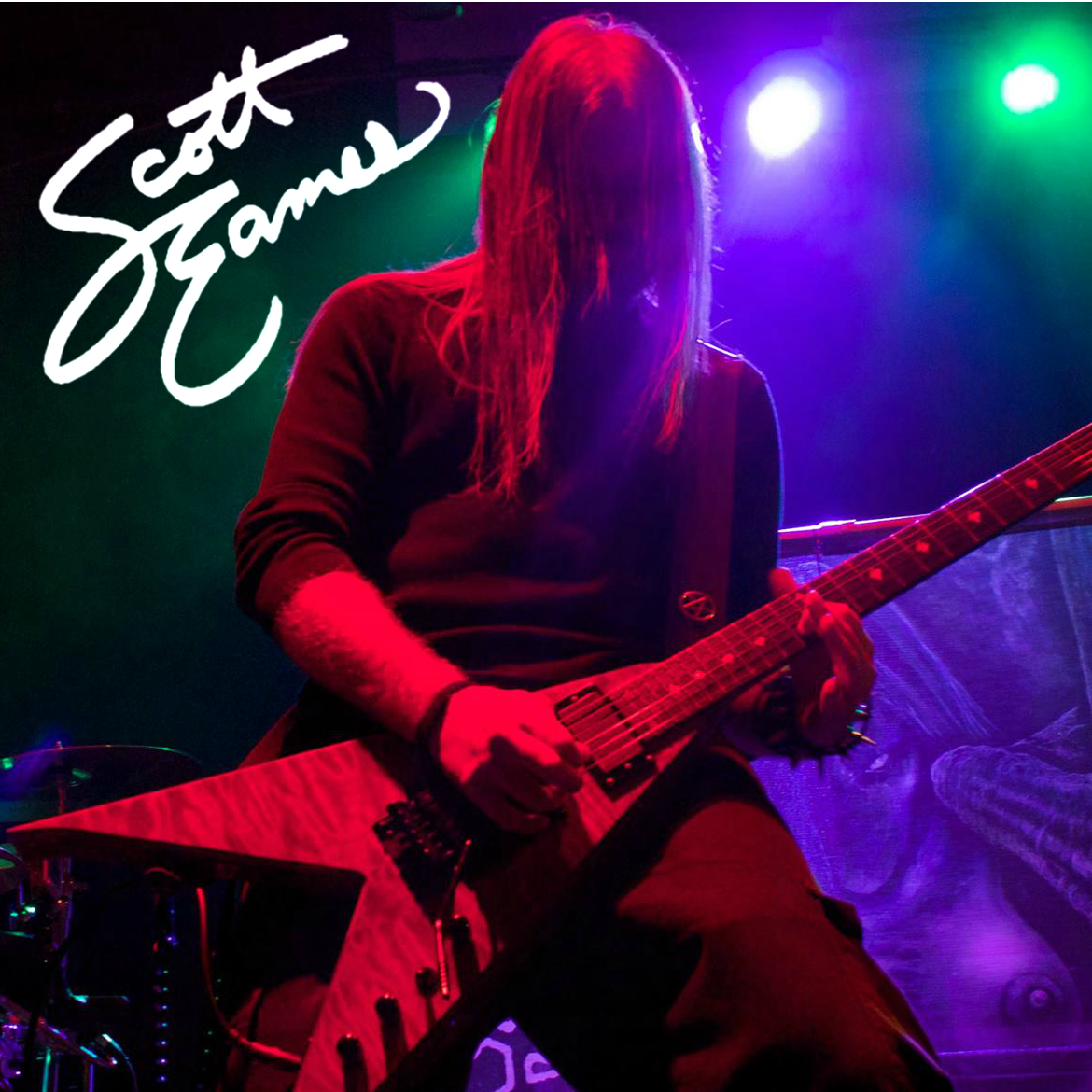