Frank Gravis is from San Antonio, Texas, and has been living in the New York City area since 1977.

He also played on the first two seasons of "Sex And The City." He recently completed 10 years on the full-time faculty at The Collective School Of Music.

Frank is still a busy on-call bassist, and works both as a studio musician and live situations 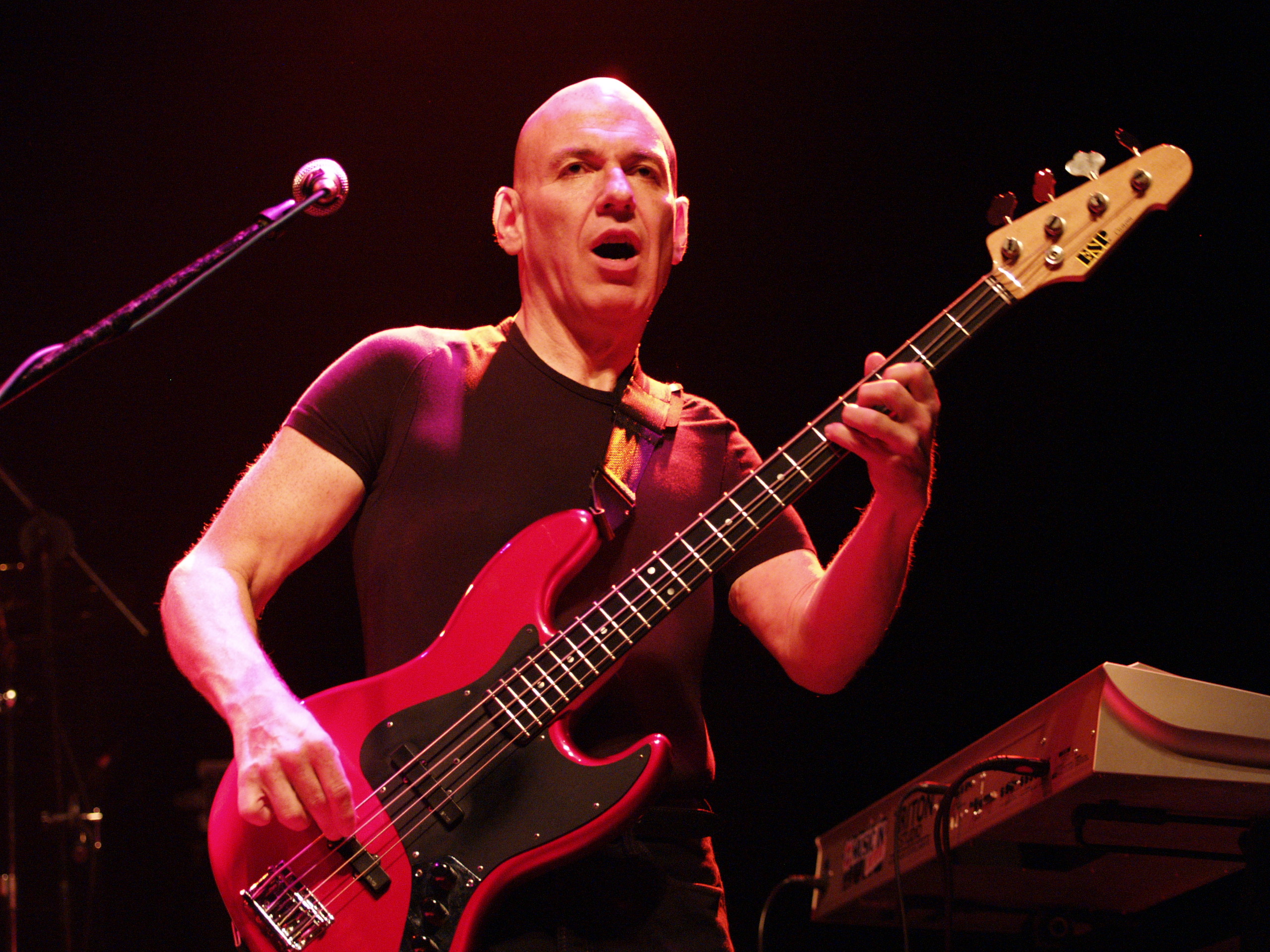 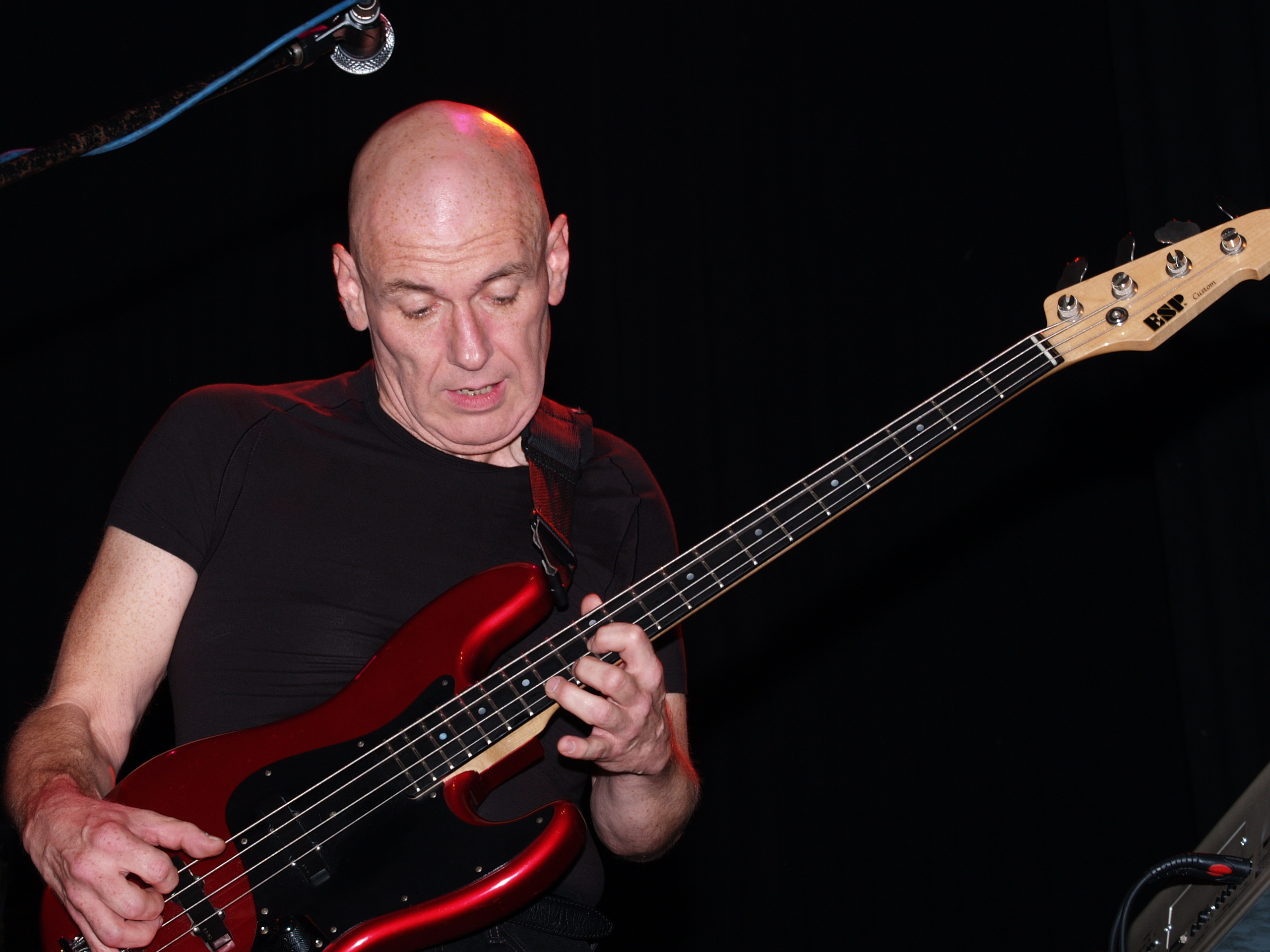 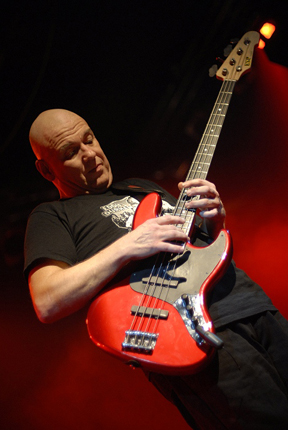