"“EMG Pickups deliver the clarity, punch and warmth that will take your playing and creativity to a new level. The 57H7/ 66H7 and SAX pickups are amazing and unparalleled in sound.” " 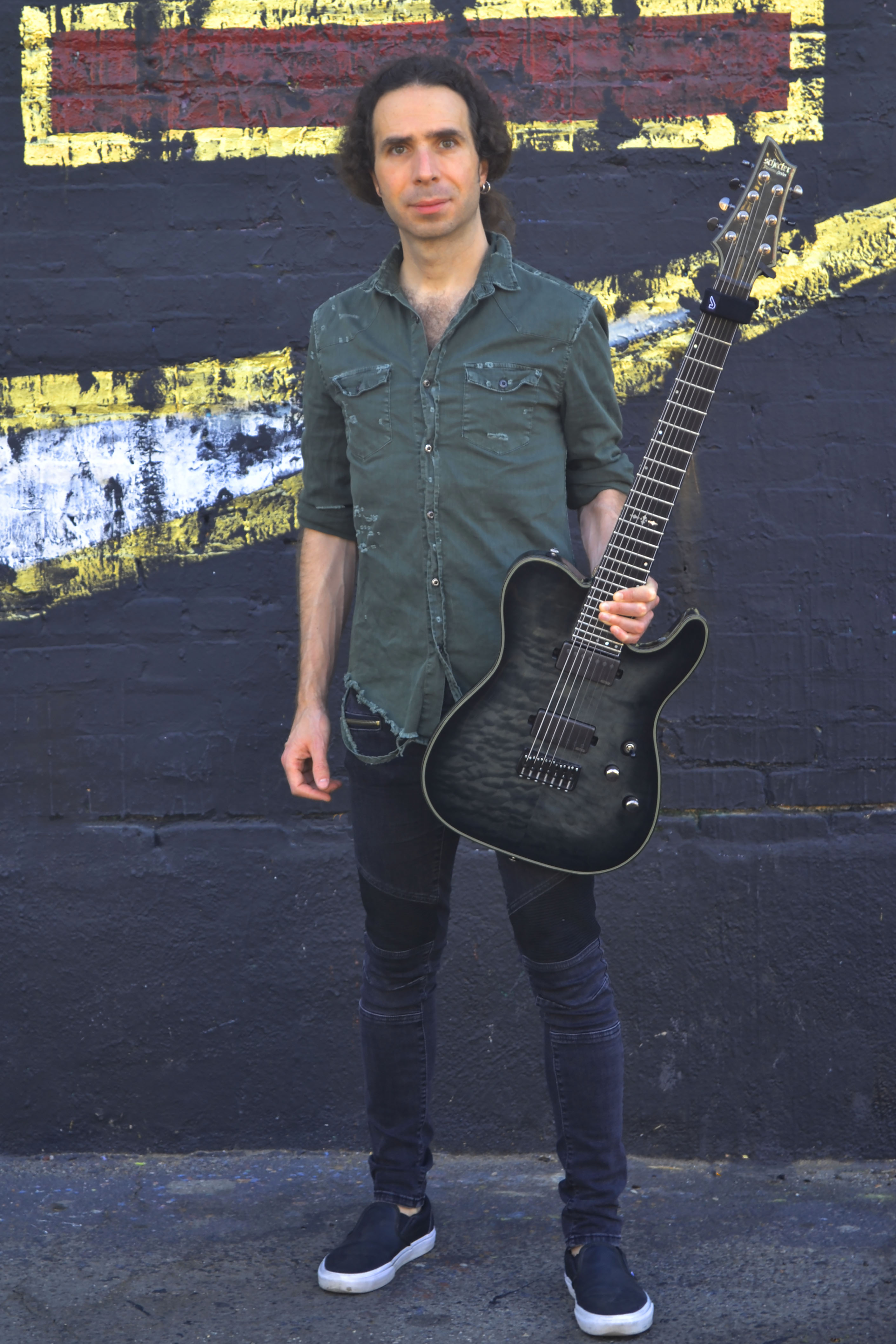 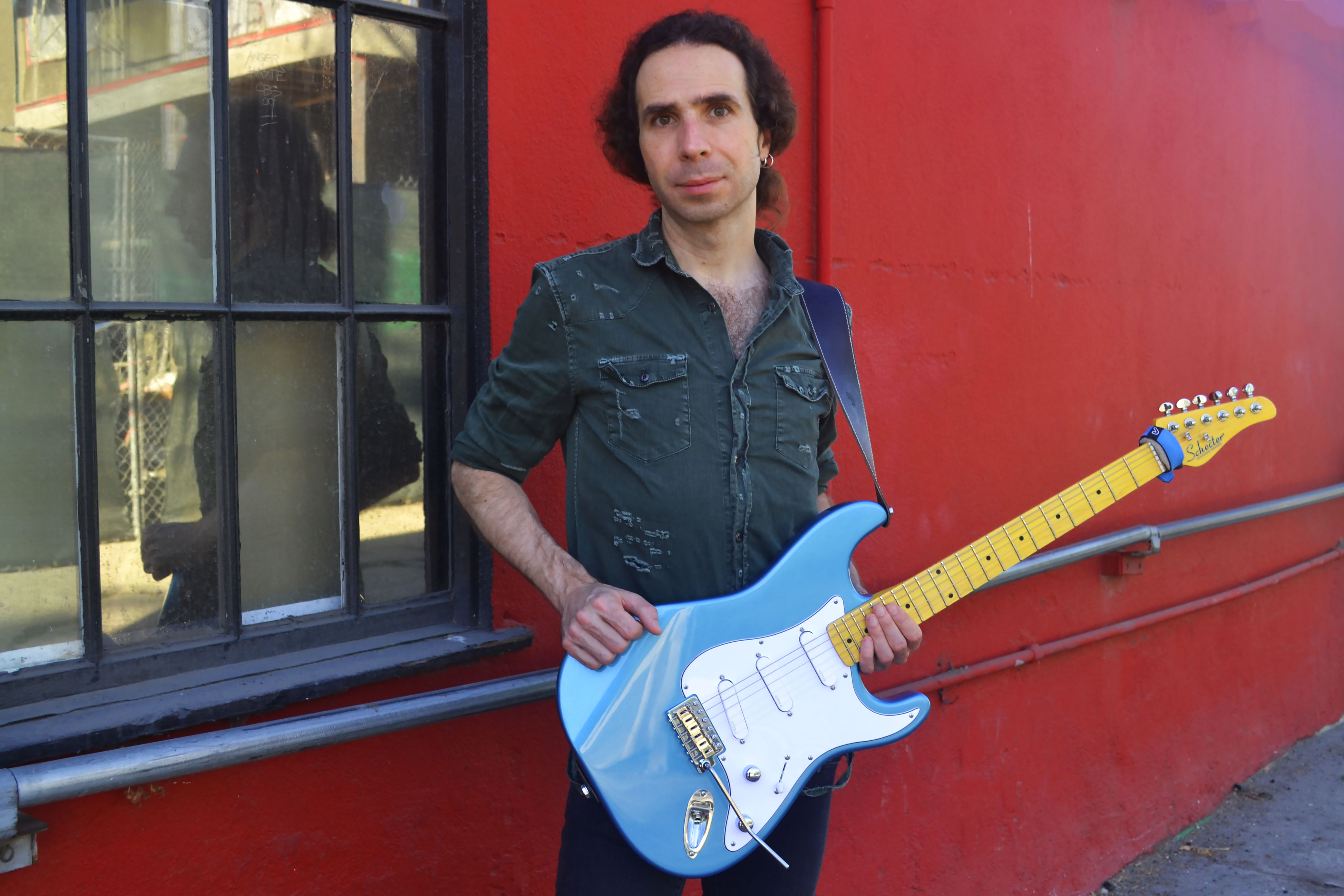