""From the first time I played my ESP M-1001 featuring EMG 81's & 85's, I knew that I finally found the sound I've been searching for! From their thunderous lows to the powerful attack of their highs, I couldn't more pleased to have found the unique tone used in all my Oblivious Signal songwriting and recording""

Nick Orisino, Guitarist for the female fronted hard rock band "Oblivious Signal" has been playing music the majority of his life. From a very young age he discovered the power and emotion of music and has been hooked ever since. With the formation "Oblivious Signal" his style has evolved from heavy/thrash metal to a more melodic hard rock powerhouse sound, all the while still showing glimpses of his roots.

With major influences from James Hetifield, David Gilmour, Vinnie Moore, Jimmy Page and many more, he has cultivated different techinques and knowledge that are the cornerstone of his unique sound. "Oblivious Signal" has become one of Florida’s hottest Rock bands. After the release of "Exordium" in June 2015, Oblivious Signal has taken a no-holds-barred approach to the music scene and have captured the hearts of music lovers worldwide. 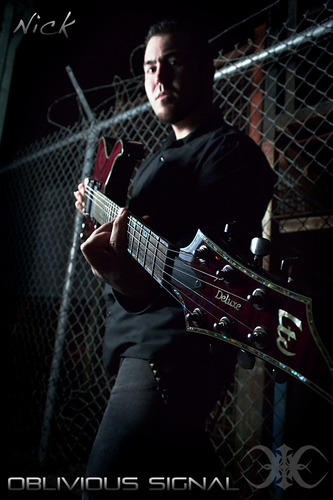 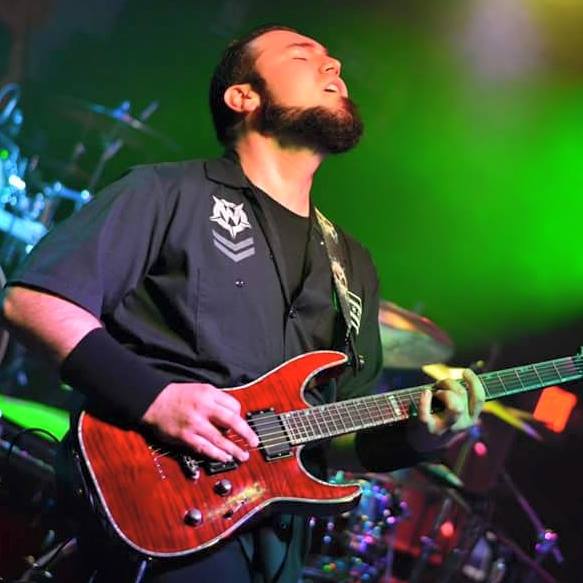