""From singing to brutal, the combo of the EMG 85 & 81 have helped me sound like me for 15 years now! Truly the definition of power & clarity."" 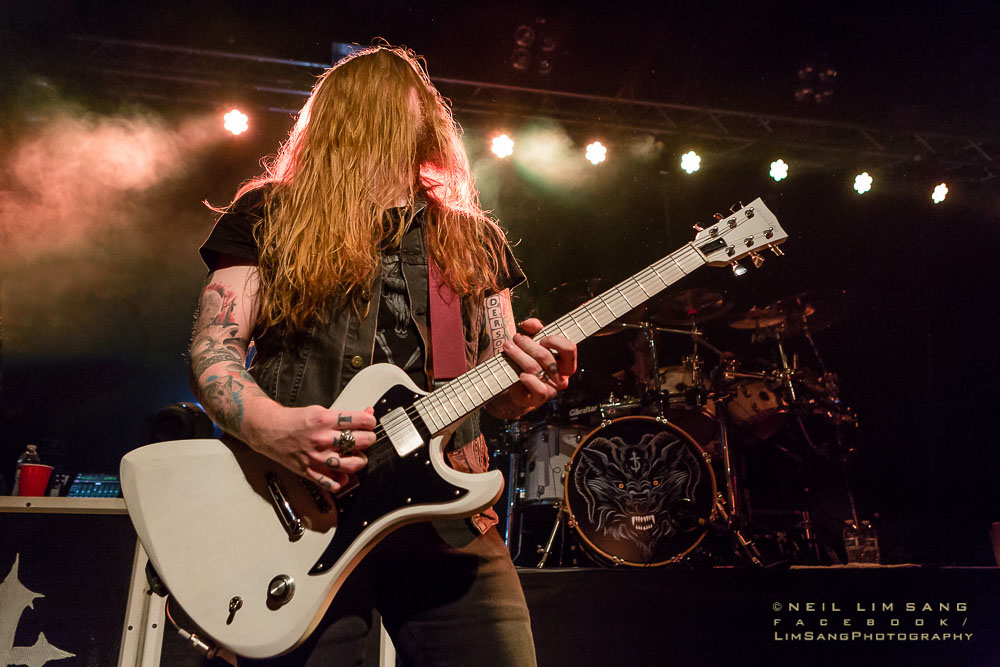 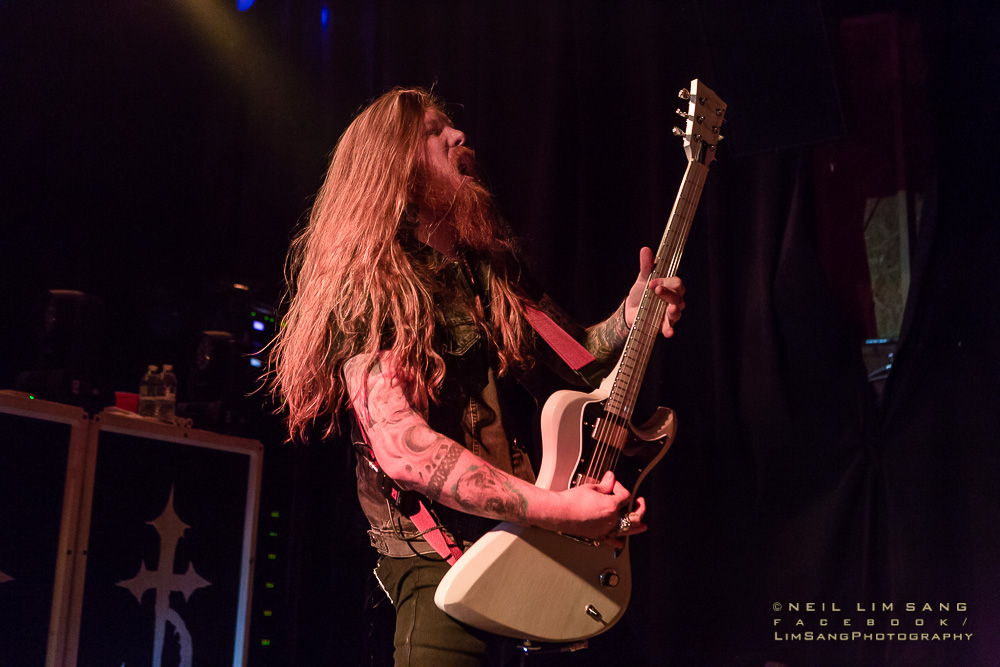