"Years ago I was on my first major world tour with pop star Debbie Gibson. Because of all the motorized lights that were flown above the stage, I was picking up High Frequency background noises through my Jazz and PJ Bass pickups. My Tech suggested that I try some EMG pickups. That solved the problem. EMGs run totally silent, and have great dynamic range. I have been using them ever since on both Live gigs and recording. EMGs really bring my P basses to life!"

A native of New York City, Kirk Powers is a prolific bass player who has appeared on

a staggering number of recordings, tours, clinics and other events. Growing up in

the city exposed him to many different styles of music.

With contributions to RIAA-Certified Gold and Platinum recordings, his resume

Lynch ( Dokken , Lynch Mob ) and many others.

with video and record sales which earned him two multi-platinum discs. Credits also

include broadcast commercials for Lincoln/Mercury, Island of Jamaica, as well as a

string of other radio and TV ads.

In 2010, Kirk joined the legendary southern rock band Point Blank. With their hits

“Oh Nicole” and “Mean to Your Queenie”, Point Blank is now out on tour again in

research, and has his own signature model Alleva Coppolo KBP4 and KBP5 basses 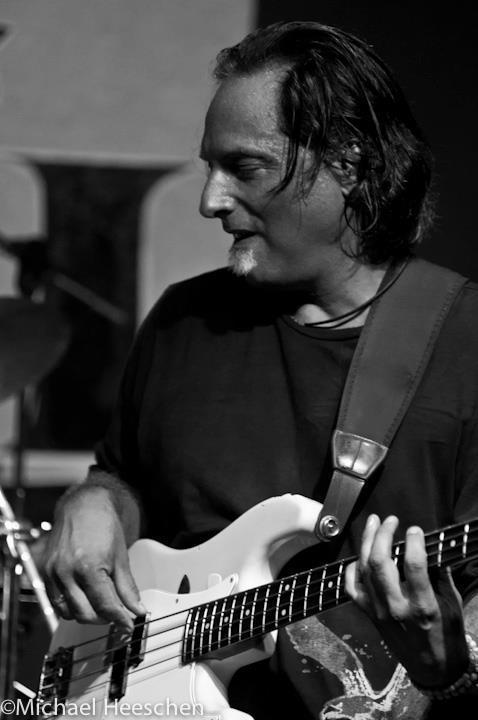 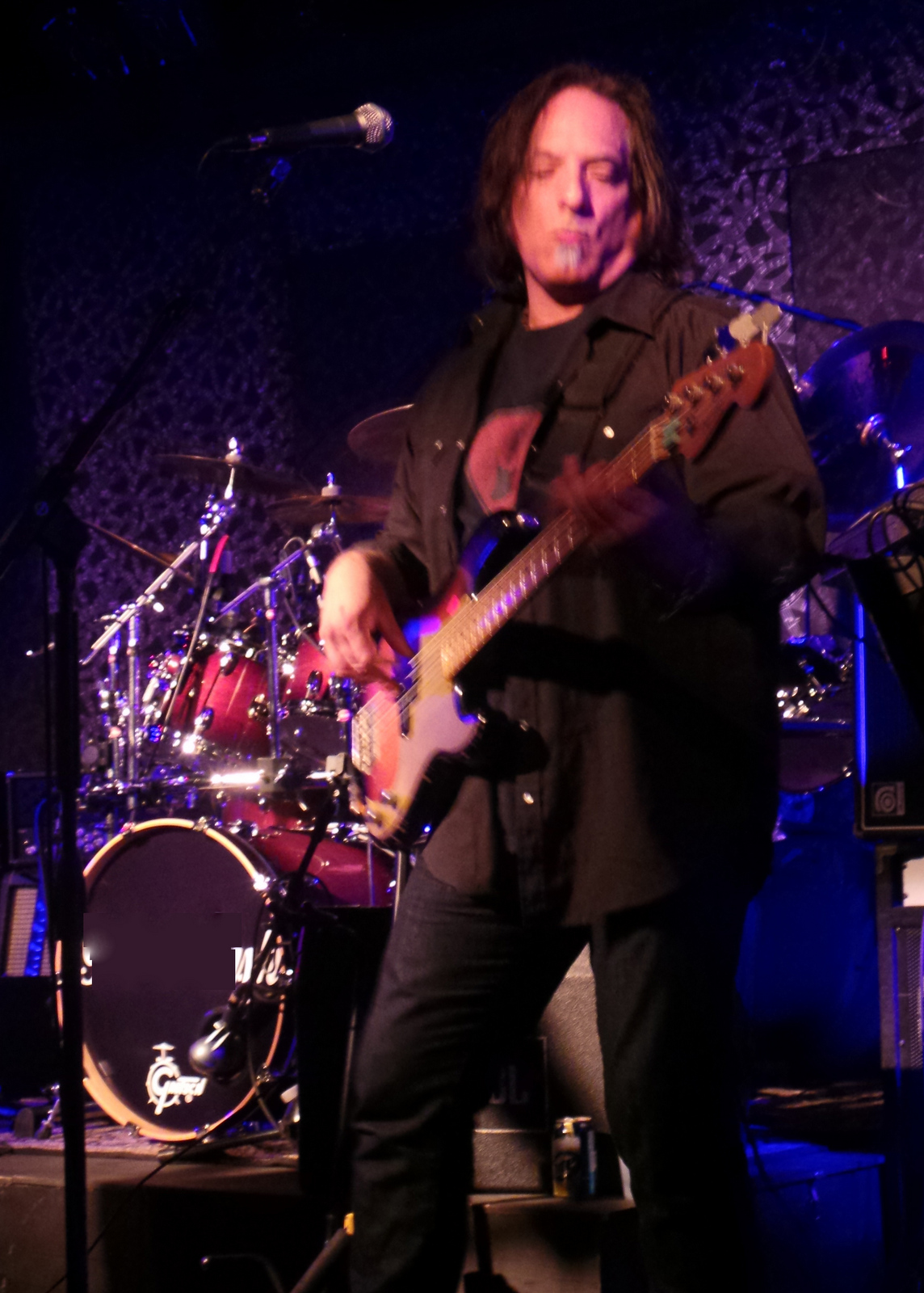 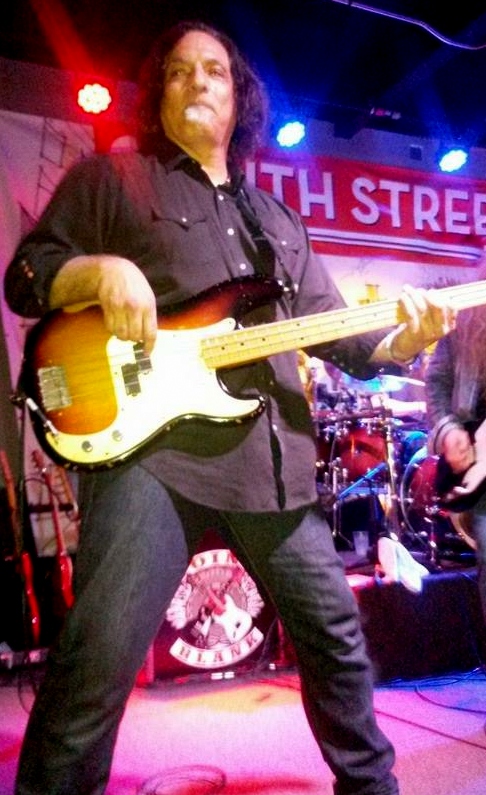