City Of The Weak

"With versatile tones that never get lost in the mix, EMG delivers the best bass tones that you not only hear, but can feel!"

City Of The Weak is a modern rock & roll band based out of Minneapolis, MN. Formed in 2012, their catchy songs mixed with one bad-ass live performance is the perfect recipe for a successful independent band. After spending all of 2014 on the road in support of their second EP "Disclosure", the band performed over 100 shows in 30 states. While touring the country the band hit all major markets from New York to Los Angles and were featured as specials guests on Vans Warped Tour and The All-Stars Tour.

In 2014 City of the Weak released music videos for "White Fire Alarm" and "Just Another Eulogy" which sparked over 100,000 views on Youtube and continues to get hundreds of views daily. City of the Weak 's music was also featured on The Today Show (NBC), Restaurant: Impossible (The Food Network) and NFL Total Access.

Jackson (81, 85) swears by EMGs to give him his signature tone while performing with great excision. City Of The Weak depends on EMG pickups to give them the aggressive sound they are known for both live and in the studio.

Cody relies on his EMG PJ pickups to give him the versatility he needs both on stage and off. "Whether it be smooth jazz lines, groovy slap bass, or aggressive rock tones; EMG PJ bass pickups give you the ability to play without limitations. With versatile tones that never get lost in the mix, EMG delivers the best bass tones that you not only hear, but can feel!"

Brent (81, 85) Has been using EMG's for 6 years live and in the studio. He counts on his EMG's to provide him with all varieties of tones he needs. From pristine cleans and huge rhythm tones, to soaring leads that cut through the mix and everything in between. For great tone, it's easy as EMG! 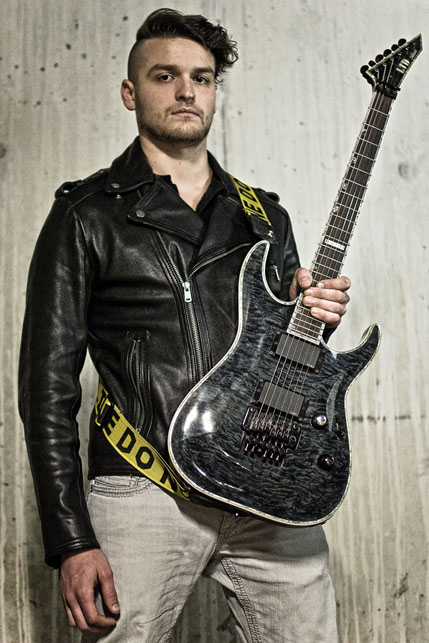 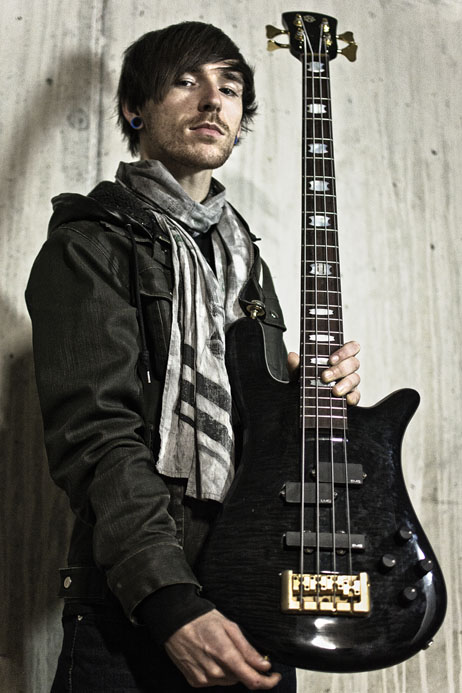 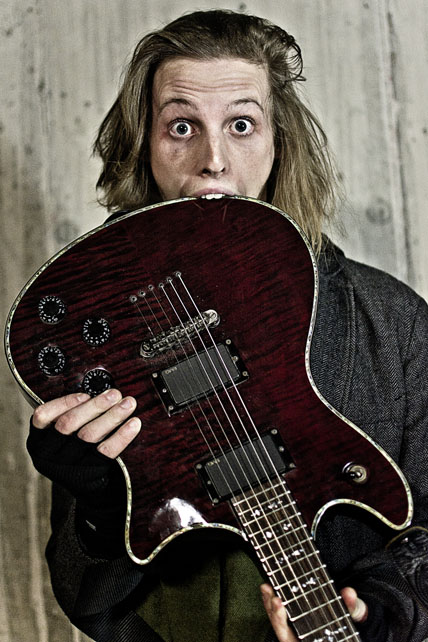