Jay Wud (b. August 1, 1983 in Beirut) is a Lebanese guitarist, singer and songwriter based in Dubai. With influences from blues and rock to heavy metal, Jay’s electrifying stage persona and inimitable melodic guitar chops form a blistering combination with the rest of his multinational band.

Jay Wud’s unique mix of metal, alternative and hard rock has overseen the band's steady rise to one of the top acts performing in the Middle East and beyond with supporting slots for the likes of Motley Crue, Guns N' Roses and Skunk Anansie. Jay Wud is endorsed by Orange Amplifiers, EMG Pickups, ESP Guitars, Dean Markley Strings and Warwick. 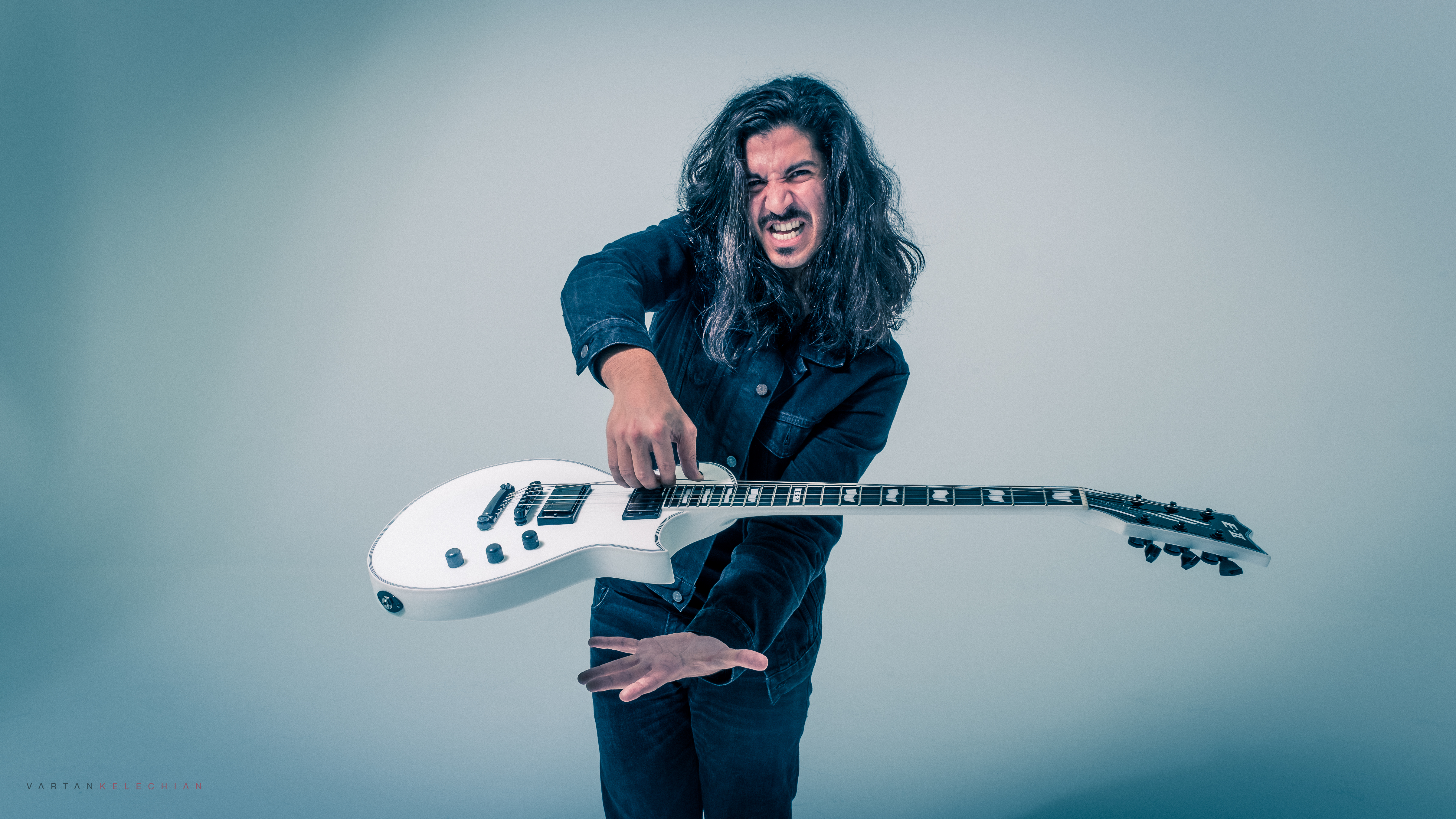 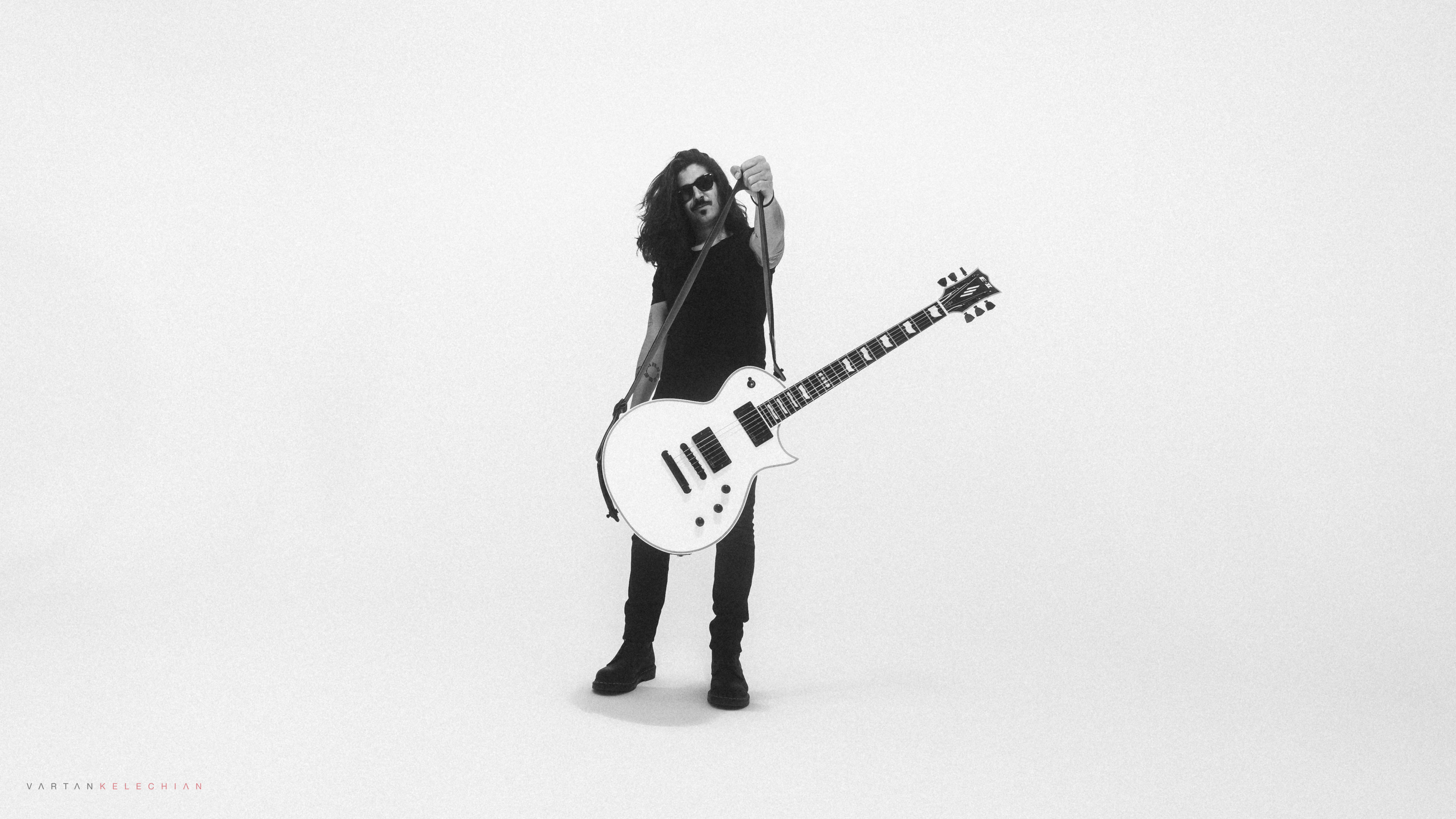 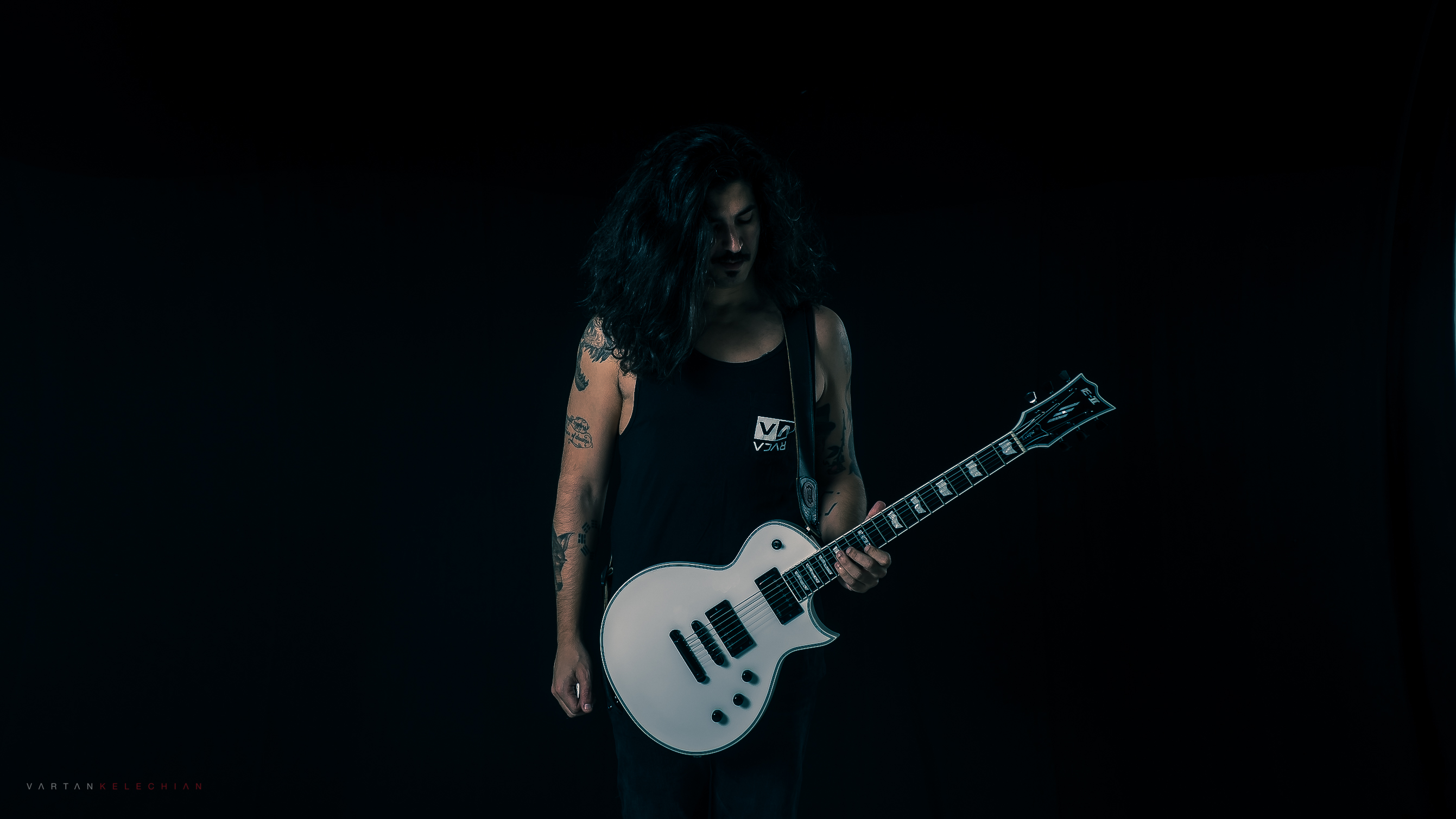