The beginnings of KAMPFAR date back to 1994, as Dolk bid farewell to his former band Mock. His desire to continue expressing himself musically and to move ahead prompted him to seek new blood. He recruited Thomas to take on the guitar responsibilities and soon the duo began composing new material. Kampfar maintained a duo until 2002, forming a full line up and ready to hit the road.

Over the last 20 years Kampfar became a well established Black Metal band, releaseing six full lenght albums and playing live the bigger part of Europe and North America several times. The latest realease Djevelmakt was written in the first half of 2013, with the band doing a single live appearance at France's Hellfest, and then recorded partly in the band's new home town Bergen and partly in Pärlby, Sweden. This time the band chose to work with Jonas Kjellgren, who also helped engineer Mare, with Peter Tägtgren being tasked with the mix. The setup that worked so brilliantly on Mare allowed the band to walk in and record in the most relaxed manner, allowing for a production that is as focused as before, although rougher and possibly even heavier than what we have heard from them before.

For the first time in Kampfar' s history they have chosen to acquire pre-existing art for the design of the album. The album cover itself is a 1981 oil painting by Polish artist Zdzislaw Beksinski, and the remaining design incorporates a second Beksinski painting, as well as a painting by English painter John Charles Dollman. The works of art, selected by the band before recording the album, helped influence the direction of the sound as well as the lyrics, while also functioning as a guide to the listener, with the lyrics mostly being written in Norwegian.

The main part of Kampfars successful sound is the equipment! ESP guitars and basses heavily charged with powerful EMG pickups, ENGL and EBS amps are brands carefully chosen for the perfect expression.

Djevelmakt proves that 20 years of existence does not dull the blade, but grinds it into a sharpness more scything than ever before. 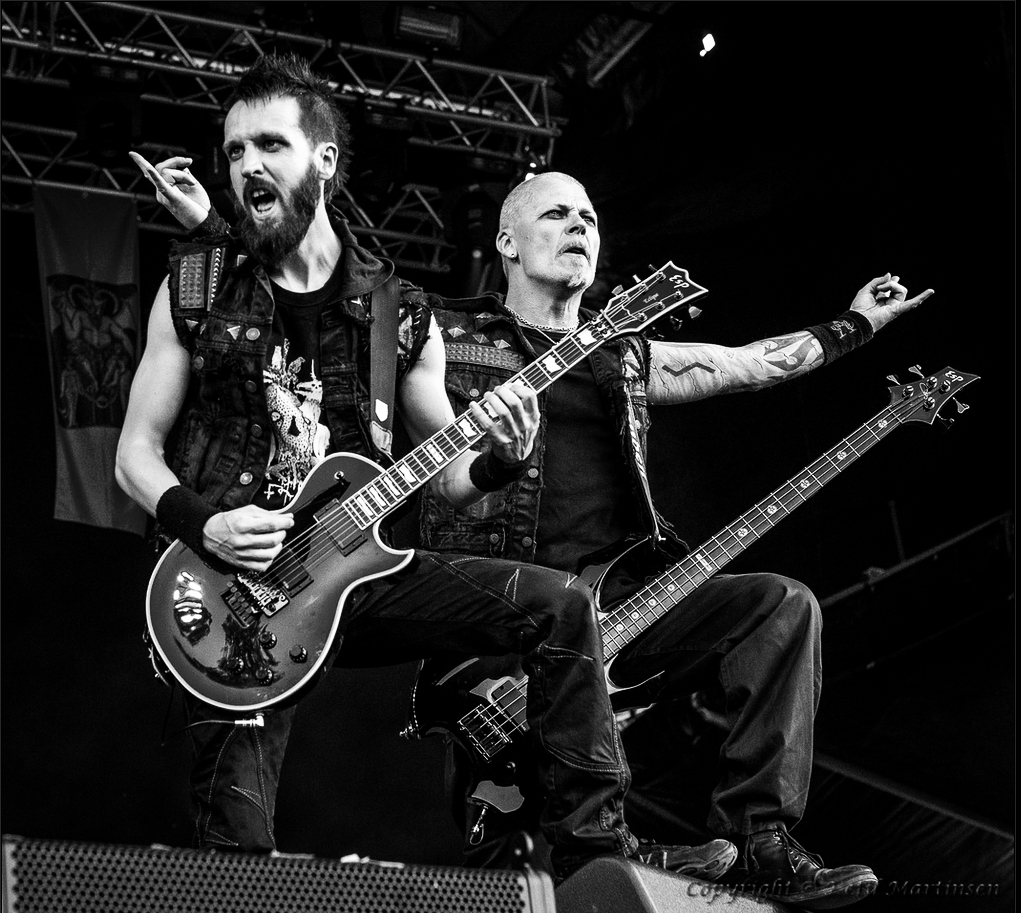 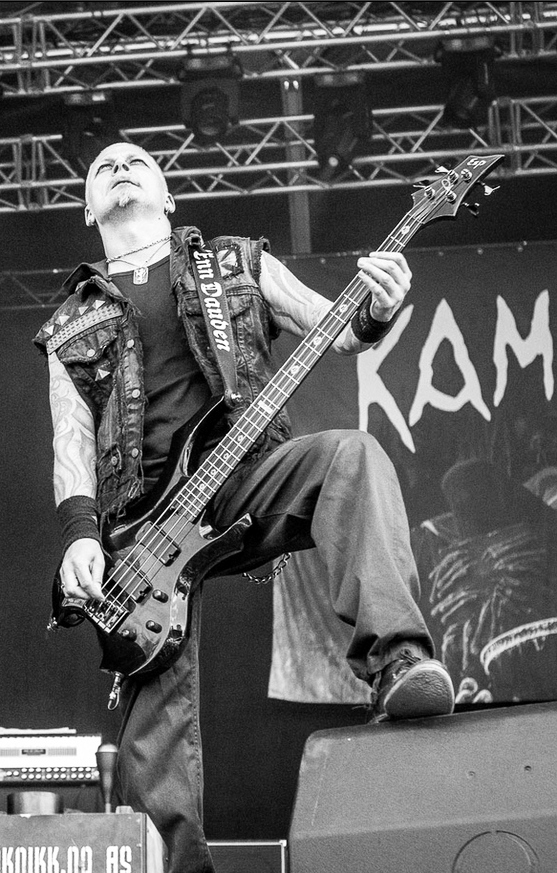