"The EMG 57/ 66 set is the perfect combination of the crushing mids that EMG is known for and a natural PAF style attack. Musical and reliable! Best of both worlds"

Best known as guitarist for Syracuse NY based metal band Freya. Born and raised in Minetto NY, Thom is a versatile guitarist, composer, instructor and songwriter. Currently based out of Boston, MA he has been playing professionally for over 10 years and attended the Berklee College of Music. Working in not only metal, progressive rock and Jazz fusion genres but, also in Celtic, roots and folk. With his many projects Thom has had the chance to play along side greats like, Merauder, Scale The Summit, Jeff Loomis, Soilwork, Alter Bridge, Black Stone Cherry, Mike Stern, Joe Stump, Charlie Hunter, The Young Dubliners among others.

Growing up in the tundra of upstate New York Thom had a lot of time indoors. His love of music was cemented at a young age when listening to records by Gentle Giant, Jethro Tull, The Allman Brothers, Led Zeppelin, Clapton, Electric Light Orchestra, Fleetwood Mac, YES and The Moody Blues. So began his interest in the electric guitar and Progressive song structures.

First drawn to heavier bands by Metallica, Megadeth, Slayer, Machine Head and Dream Theater. Sounds built on Mesa Boogie’s and EMG’s! And the rest as they say is history. Along side co-gutarist Brendon Flynn, Thom combines all the grind of classic thrash and death metal and blends it with big chords, lush textures and epic song writing in Freya’s music. 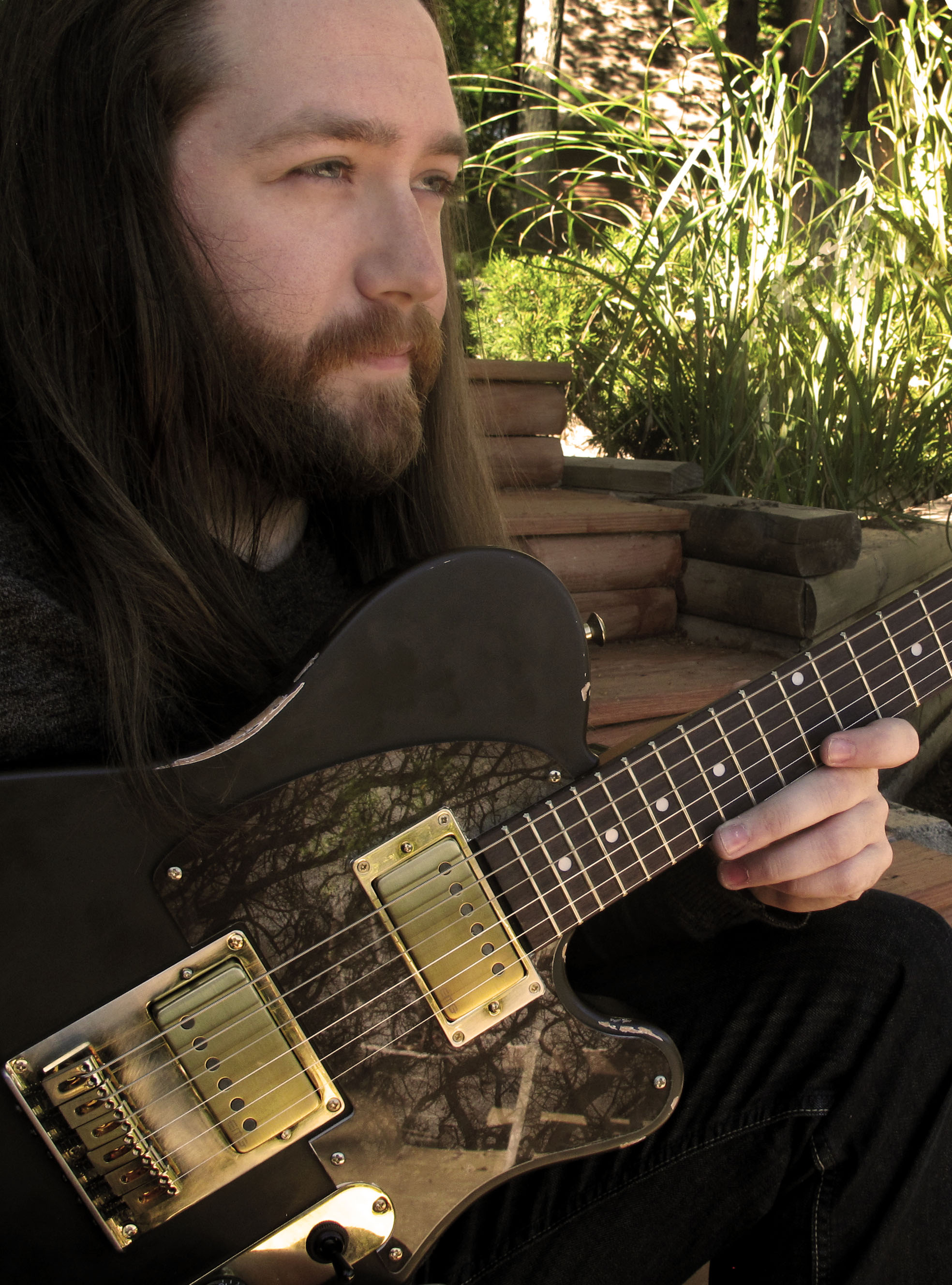