His creative process and technical approach on Guitar keeps changing and evolving through the years making his style, guitar riffs and solos, a real trademark for many fans around the world.

From 1999 to nowadays Andy has toured the world and recorded with his band ARTHEMIS & other side-projects (Kobra And The Lotus, Power Quest, Killer Klown, The Snake...), several amazing Metal albums, constantly touring and performing (with Arthemis and as solo artist) at some of the greatest World Rock-Metal events, establishing himself as a Rock-Metal guitarist but also as an eclectic musician and great songwriter. 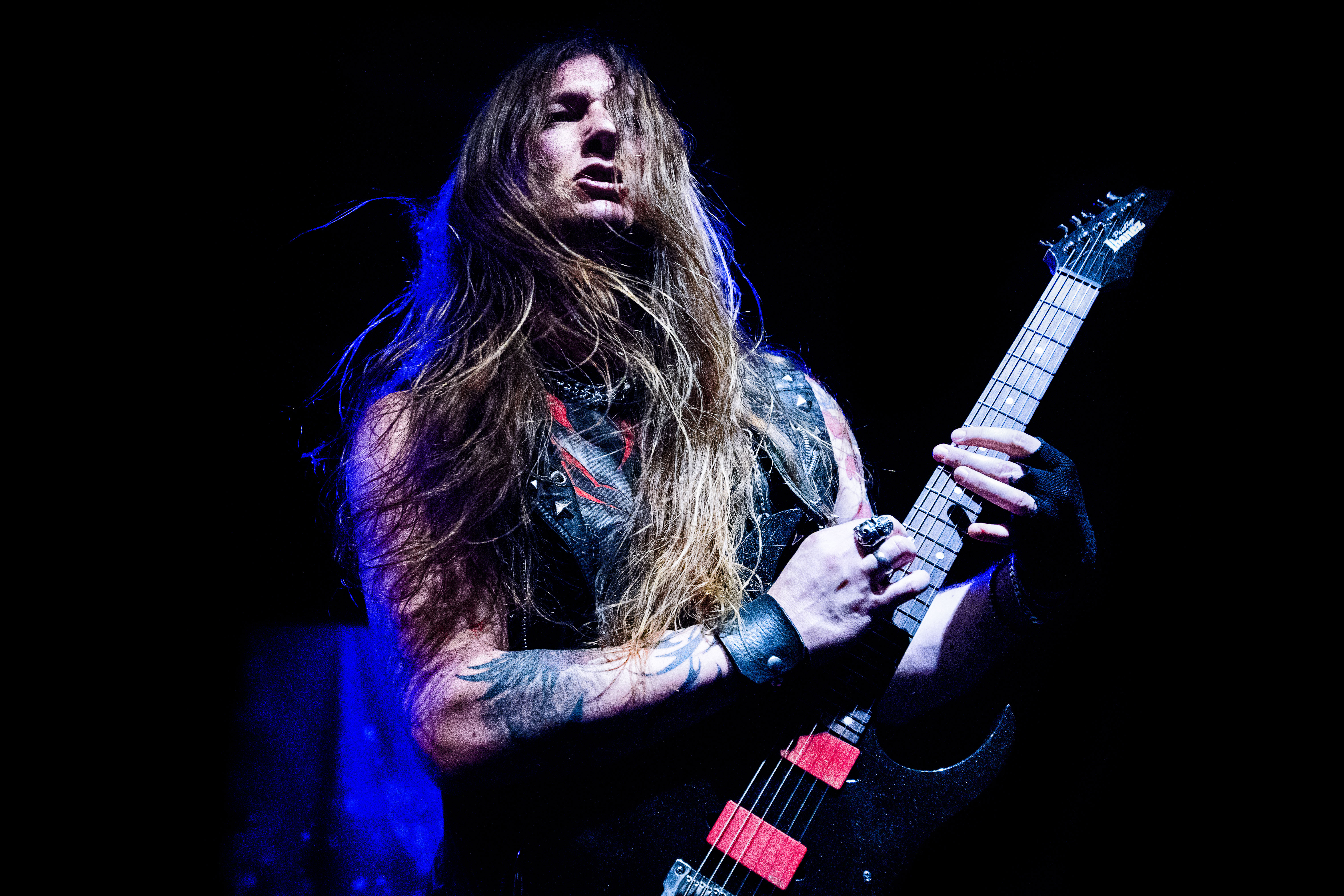 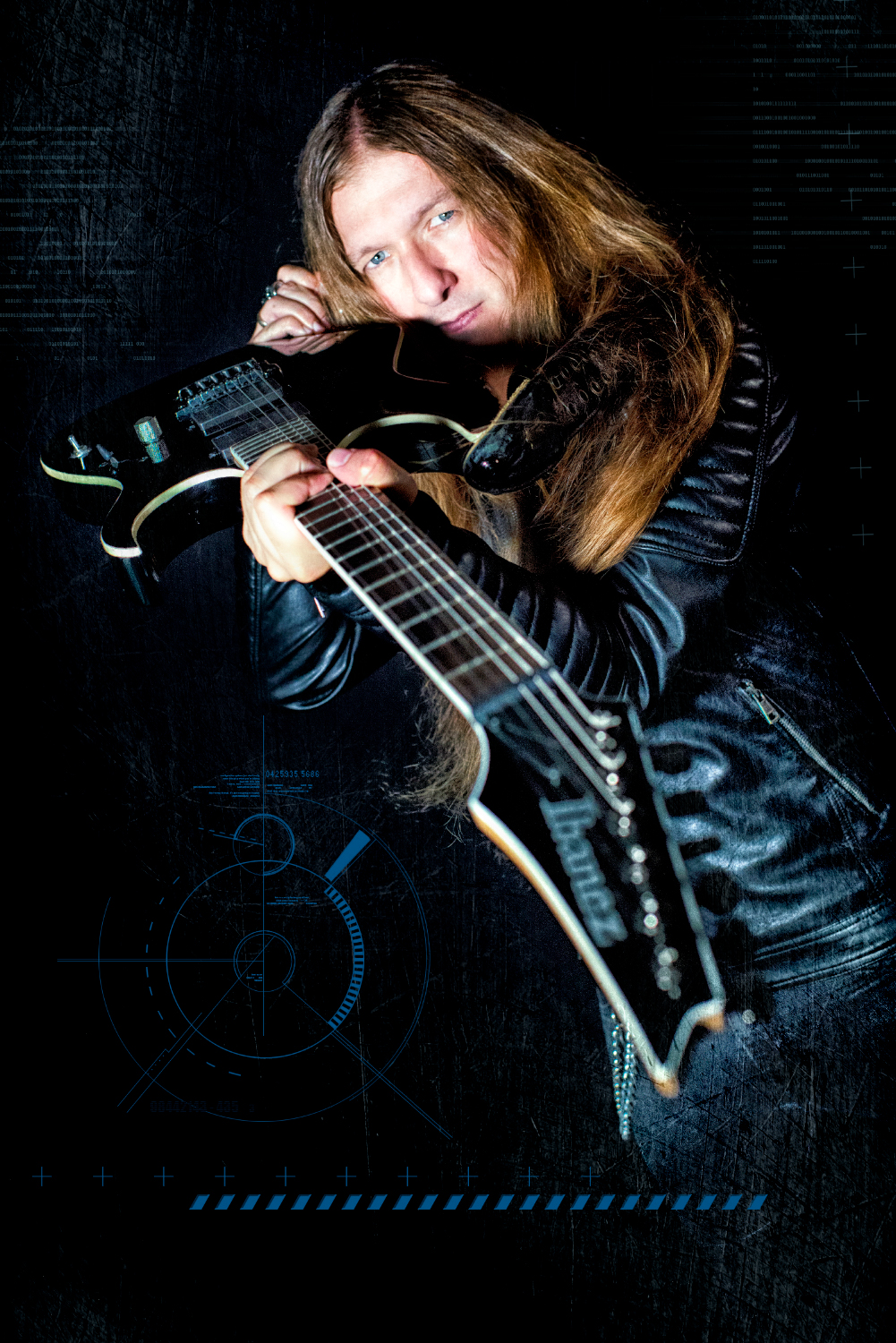 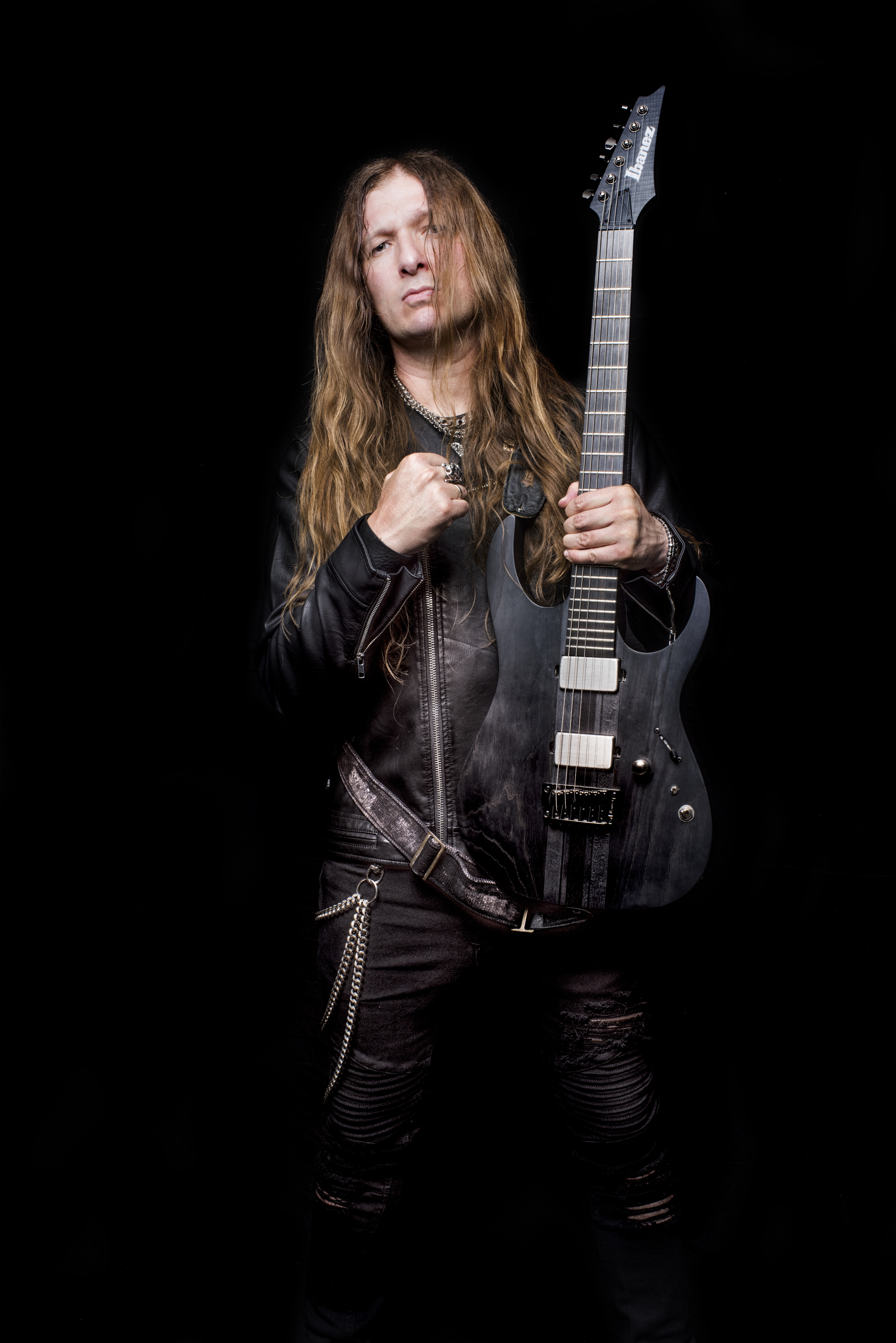 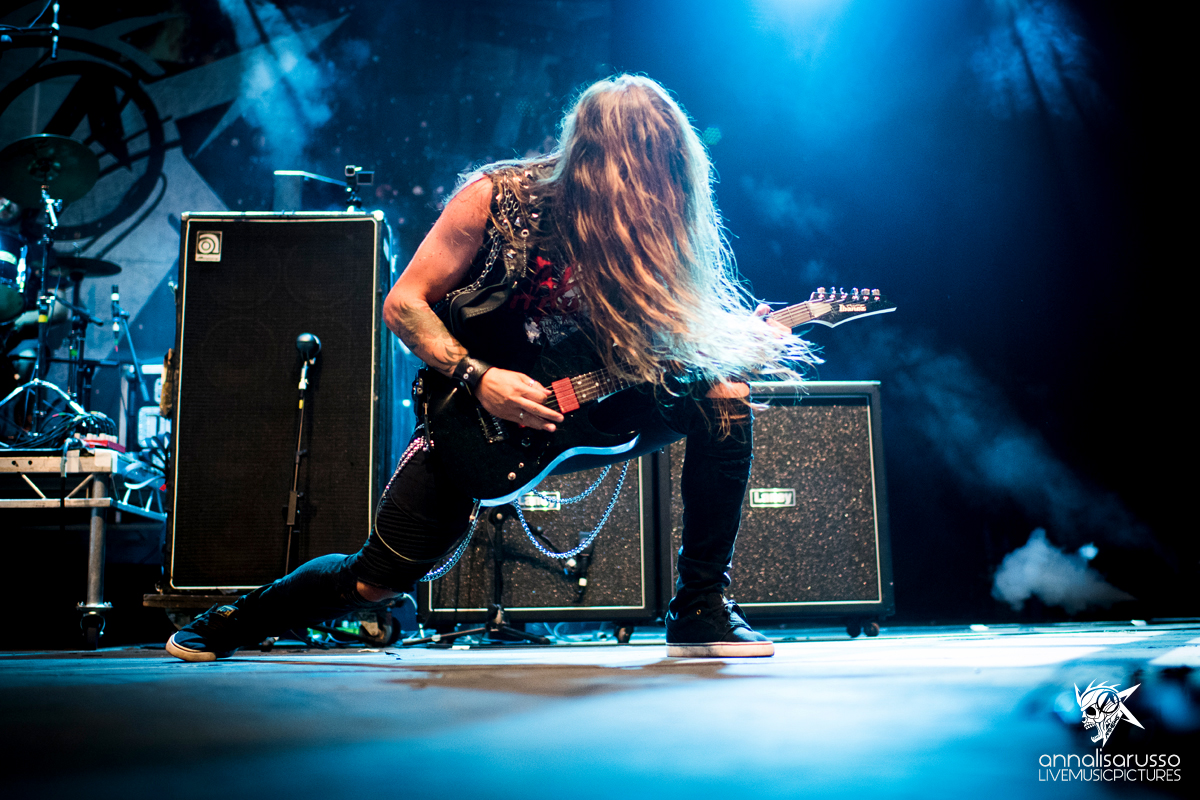