In the beginning of the 1980s in the US a great many bands were formed who took their inspiration from the New Wave of British Heavy Metal. Among the most gifted of those were bands like Metallica, Slayer, Megadeth and of course Anthrax.

Anthrax was formed back in 1981 by two guitarists Scott Ian and Dan Lilker. They had been classmates at the Bayside school in the Queens area of New York. Both of them already had a certain experience on stage; they played in FOUR X and WHITE HEAT respectively. Other members of the band were Dave Weiss, Paul Kahn, and John Connelly the lead singer. Problems began to appear from the very beginning. Several members left the band due to their incapability of following the standards set by Scott and Dan. The first three songs they recorded were "Sin", "Antichrist" and "Haunting Dog" with Neil Turbin at the vocals.

Anthrax's first appearance on stage took place at the "Battle of the Bands" that they have naturally won. This permitted the band to win over some local heavy metal fans, but this was not enough for them to obtain a contract with a record label. After a few more line-up changes, Charlie Benante has become the drummer of Anthrax and still remains one today, and Danny Spitz the rhythm guitarist (and has remained one for a long time). A little later, a manger called John Zazula showed a certain interest in ANTHRAX'S, music, but he thought they should work on their sound. He and his wife Marsha were the founders of the Megaforce Records and Crazed Management.

It's thanks to them that the famous Anthrax-Metallica cooperation was made possible as Metallica were also signed on the Megaforce Records. Finally Anthrax could register their first single "Soldiers of Metal" followed by "Howling Furies". The producer if the singles was Ross the Boss from Manowar (they played at the same concert just prior to that). Three thousand copies of the first single were sold in just two weeks. This encouraged John Z. to sign a long-term contract with the band and he sent them on a tour with METALLICA and RAVEN.

Finally, in 1984, Anthrax have recorded their first album entitled Fistful of Metal, that clearly showed the talent of the band thanks to the ultra-fast riffs in the style of thrash and speed metal. A lot of importance must also be attached to the lyrics of the band, who have not followed the fashion of writing about Satan and witches, but rather focused on everyday problems such as drugs and violence.

After this recording, Dan Lilker decided to leave the band and was replaced by Frank Bello, Charlie's nephew. Prior joining Anthrax, Frank was an Anthrax roadie. He still remains a member of Anthrax. 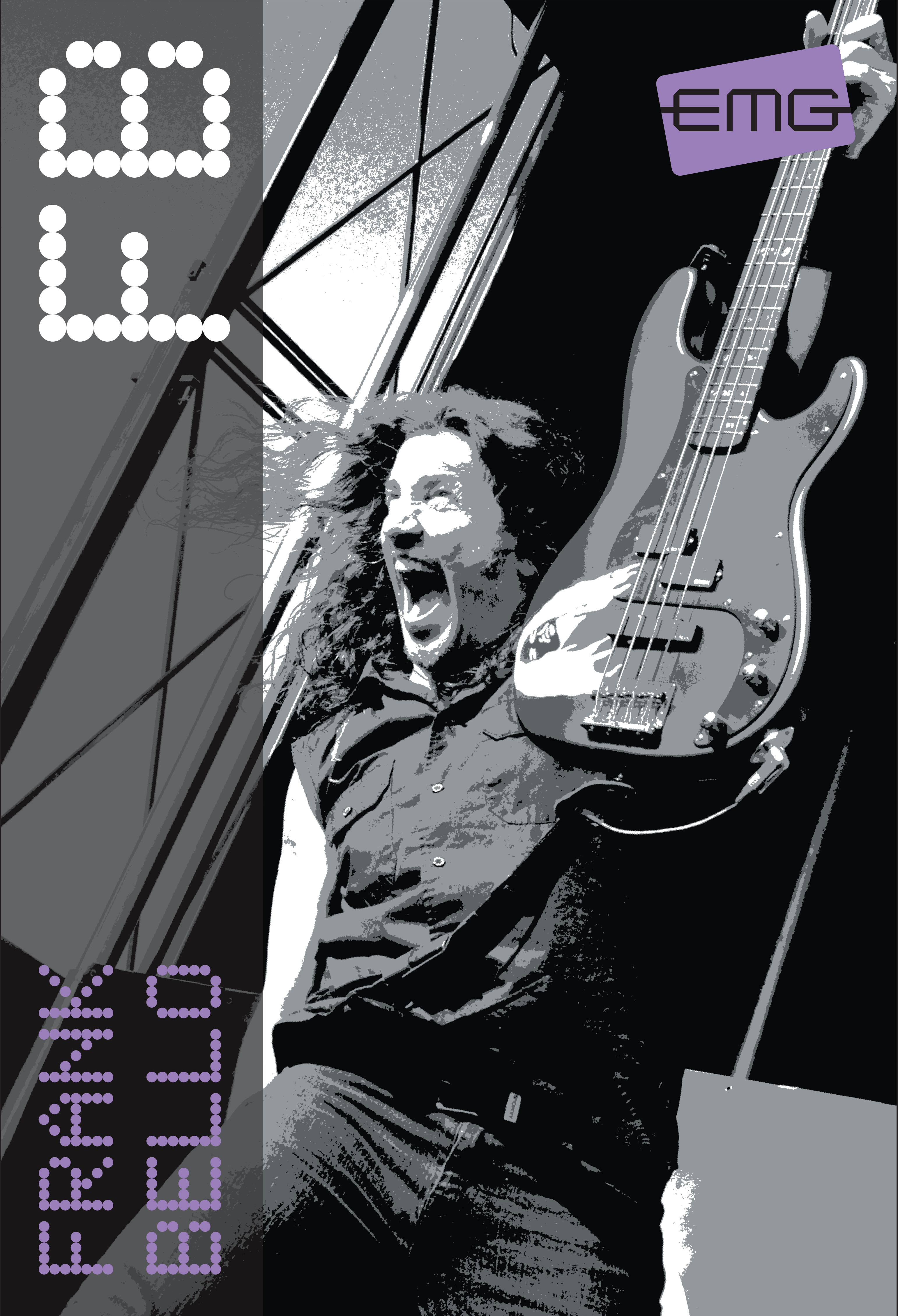 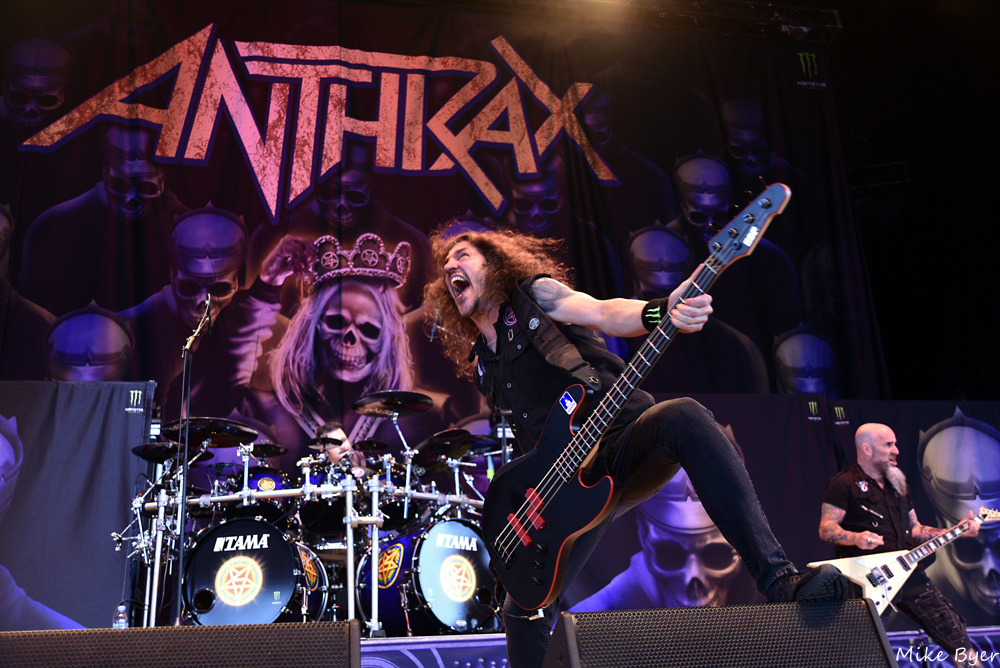 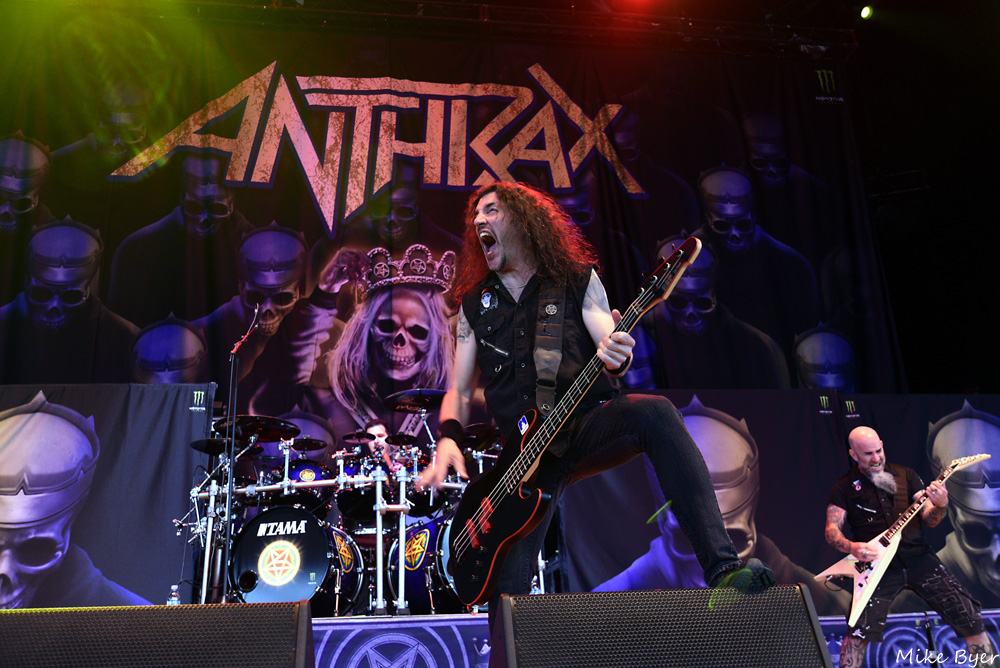