Dave Pearl is the bassist for State Line Empire, winners of the Guitar Center "Your Next Record With Slash" contest. SLE was hand picked by Slash and Super Producer Mike Clink (Guns N Roses and a list to long to type) beating out over 12,000 entries. Slash was quoted as saying this:

“Earlier this year, Guitar Center and I set out to find a great unsigned rock & roll band with a lot of energy and some great songs and take them to the next level. I’m proud to announce that that band is State Line Empire. They’re the real deal and we’re going to be hearing some fantastic rock & roll from them in the near future. I cannot wait to get in the studio with them.”

Whether Dave is rocking a Stingray, a Thunderbird or a Spector he relies on EMG to give him the massive tone he requires.

Dave and the rest of the SLE crew are currently in the studio recording their debut EP which will include the single "Drive Me" featuring Slash. 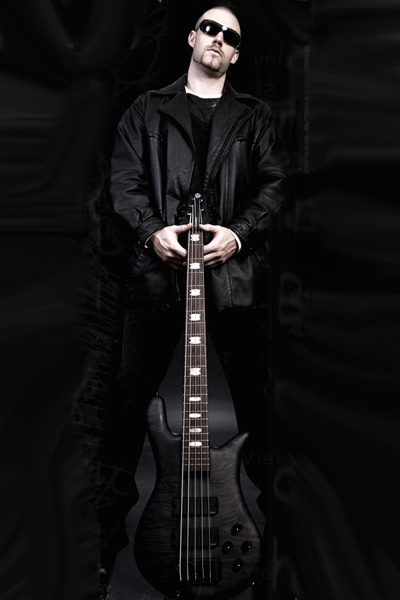