Alex Lofoco is a passionate bass player as well as an enlightened music educator based in London - UK. He was born and raised in Rome and he moved to London when he was 27, where he graduated in Popular Music Performance - BMus (Hons), at the West London University.

Alex tours worldwide as a bassist and holds masterclasses and clinic tours invited by music colleges such as the renown Musicians Institute in Los Angeles, and the ICMP in London.

While studying at the Tech School in London, he started holding masterclass giving his very first Advanced Bass Techniques lecture at the Tech Music School. Alex teaches for the Players School Of Music online division. He also developed his Mega-Workshops band camps - focussed on the rhythm section in the styles of Rock, Funk and Pop.

Alex co-produced and released Watercolour Ep with the electric fusion trio Nugget in 2014 - check "Alex Lofoco performs "Fairfax Pickup" on EMGtv" youtube channel - and he has been working on his fusion/rock debut album which will be released in 2016.

Alex has been featured in Bass Guitar Magazine, Bass Quarterly and Chitarre, and he contributes with lessons and articles to Bass Musician Magazine, JazzItalia.it and MusicOff.com online communities.

Alex finds EMG pickups the perfect complement to all his basses to achieve a punchy, precise and clear bass tone. 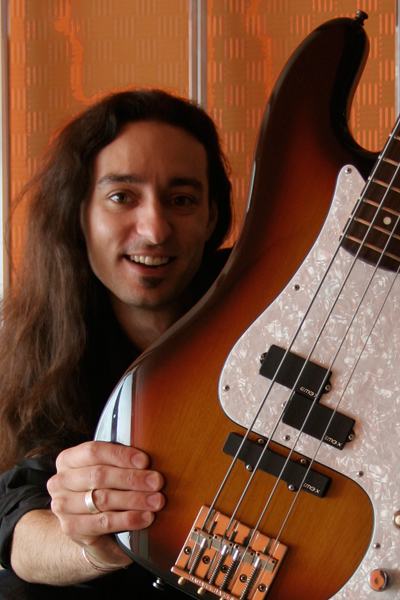 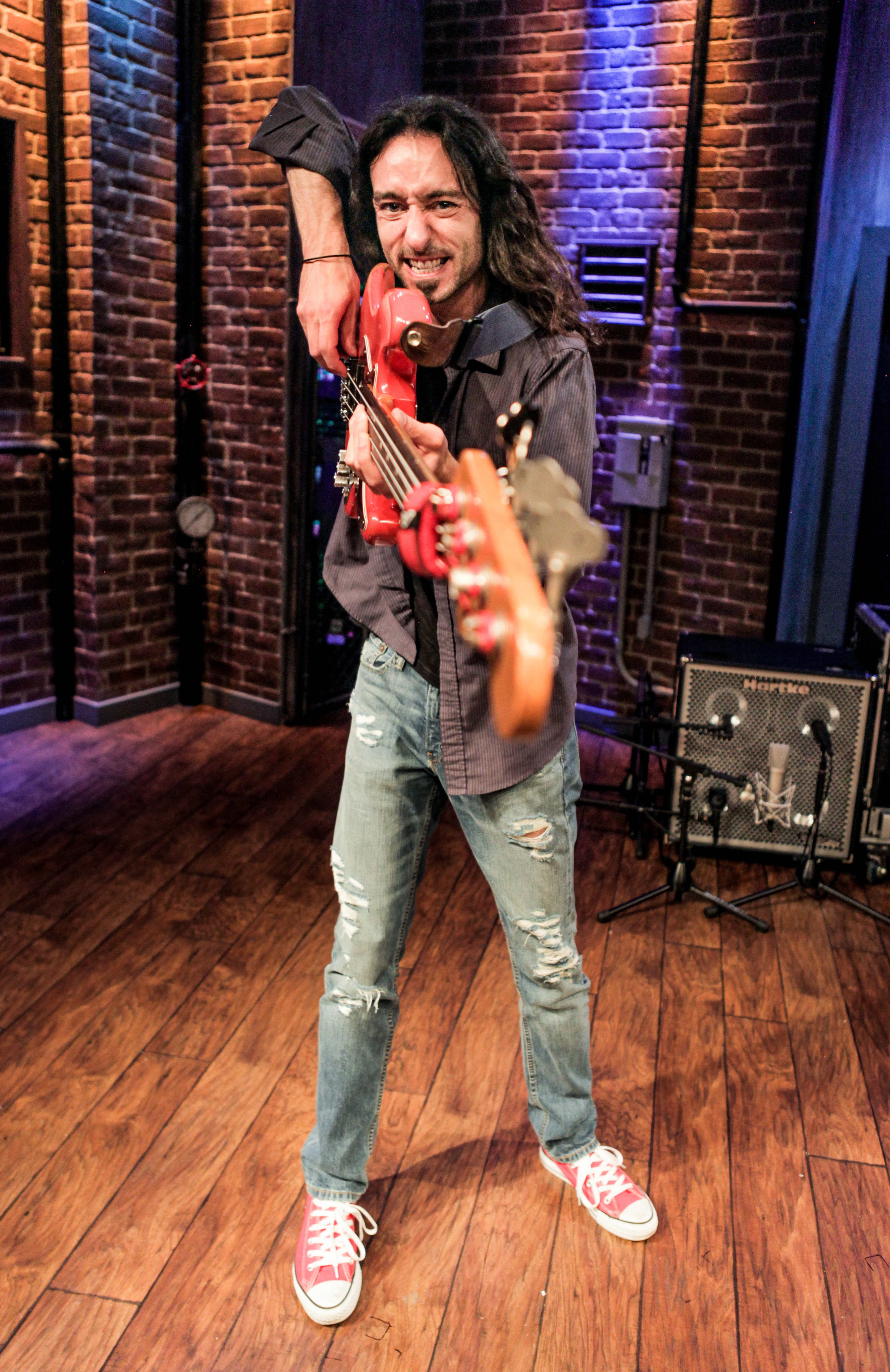 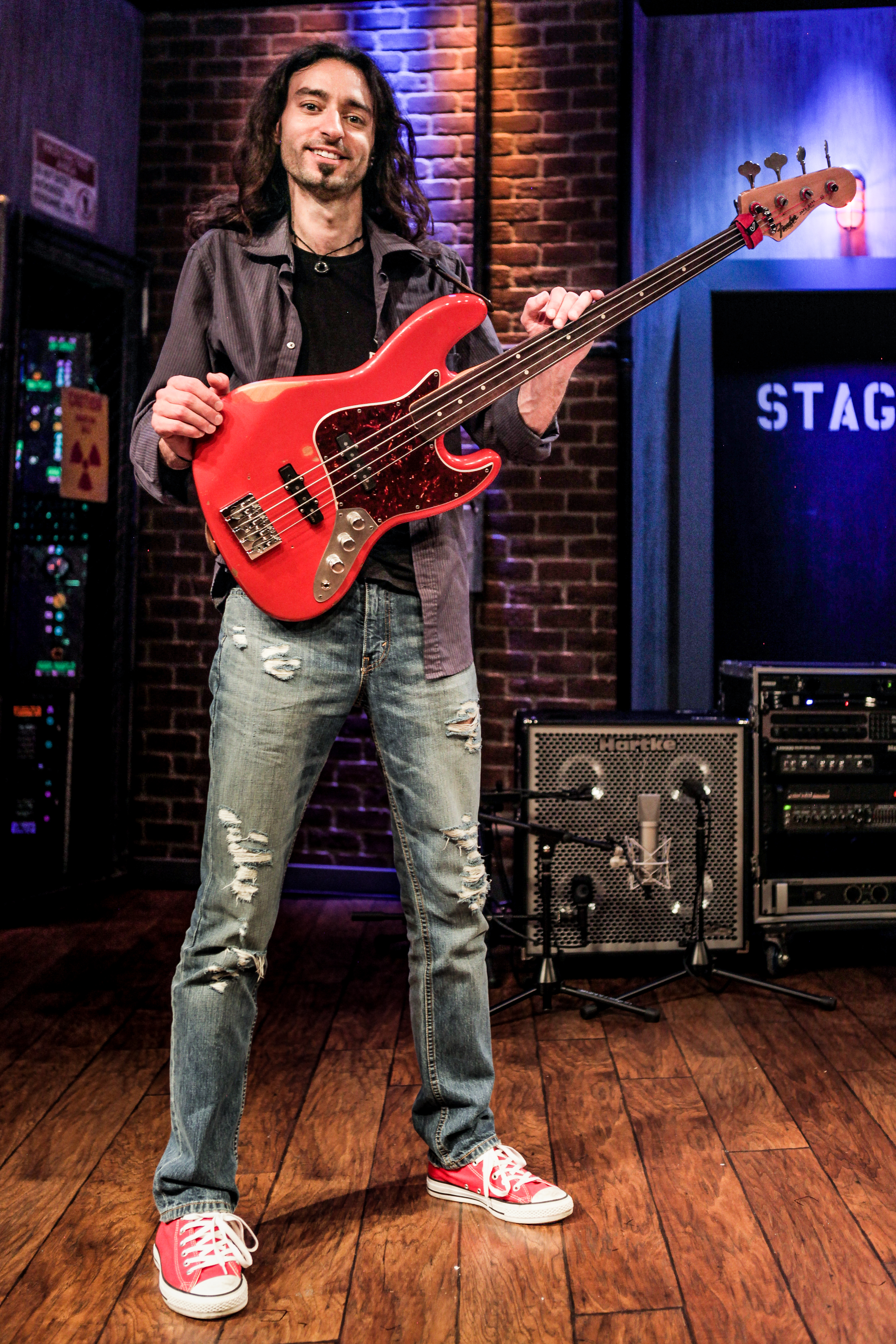