Mikey Cross and the members of Taking Dawn grew up surrounded by the glitz and glam, the bright lights and big city of constant vice. This LasVegas upbringing helped shaped the band into what it is today: a rock 'n roll timebomb just waiting to explode on an unsuspecting public with its Roadrunner debut, Time to Burn. 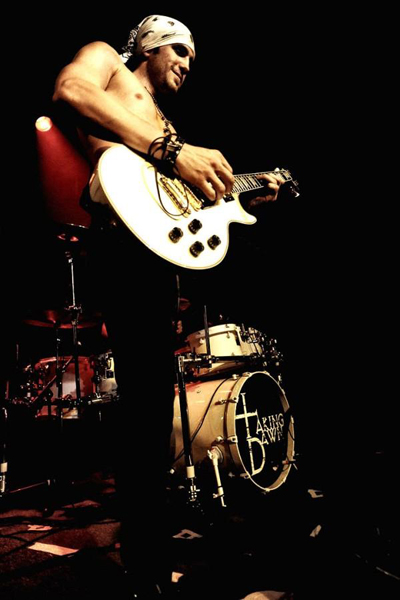