Burn Halo is a mainstream hard rock band led by former Eighteen Visions lead singer James Hart that made its album debut in 2009. Based in Orange County, CA, the band was founded in 2007 by Hart after the dissolution of his former band, Eighteen Visions, an alternative metal act found in 1995 that had a brush with mainstream success with its final album, Eighteen Visions (2006).

Burn Halo made its eponymous full-length album debut in 2009 on the label Rawkhead Rekords in association with distributor Warner Music Group. The single "Dirty Little Girl," featuring Gates on guitar, was a mainstream rock radio hit. And they followed it up in 2010 with "Save Me" that is another raido hit and still going strong. 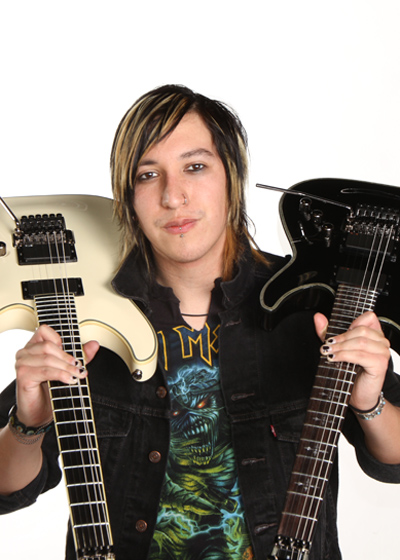