At the age of 12 he began learning to play the guitar by copying songs from his record collection of his favorites bands such as Iron Maiden, Metallica, Slayer, Megadeth, Judas Priest & Exodus.

As a young teenager he soon started to evolve more on his study & approach on the guitar by getting influenced from guitar heroes like Joe Satriani, Steve Vai, Yngwie Malmsteen, Marty Friedman, Michael Romeo & Zakk Wylde.

wide vibrato and melodic pentatonics. Despite the young of his age, time and work had proved that Constantine's flexibility is undoubted both in performances but in compositions in different genres/styles of music as well, with participation in 6 studio albums & live performances with some of Metal's most exquisite outfits, such as: Primal Fear, Nightrage, Nightfall, Mystic Prophecy & Descending.

After having many notches in his belt & almost 7 years of absence, Constantine returns with his newest & strongest record yet, his 2nd solo album entitled ''Aftermath''.

''Aftermath'' itself is a modern metal masterpiece with Constantine delivering his most soulful, technical, inspired performances & compositions with collaborations with some of the most prominent vocalists in the world of metal & rock, such as: Ralf Scheepers (Primal Fear), Bjorn ''Speed'' Strid (Soilwork), Schmier (Destruction), Apollo Papathanasio (Spiritual Beggars, ex-Firewind) & Chris Clancy (Wearing Scars). The album is set for an early summer release on May 31st via Rockshots Records. 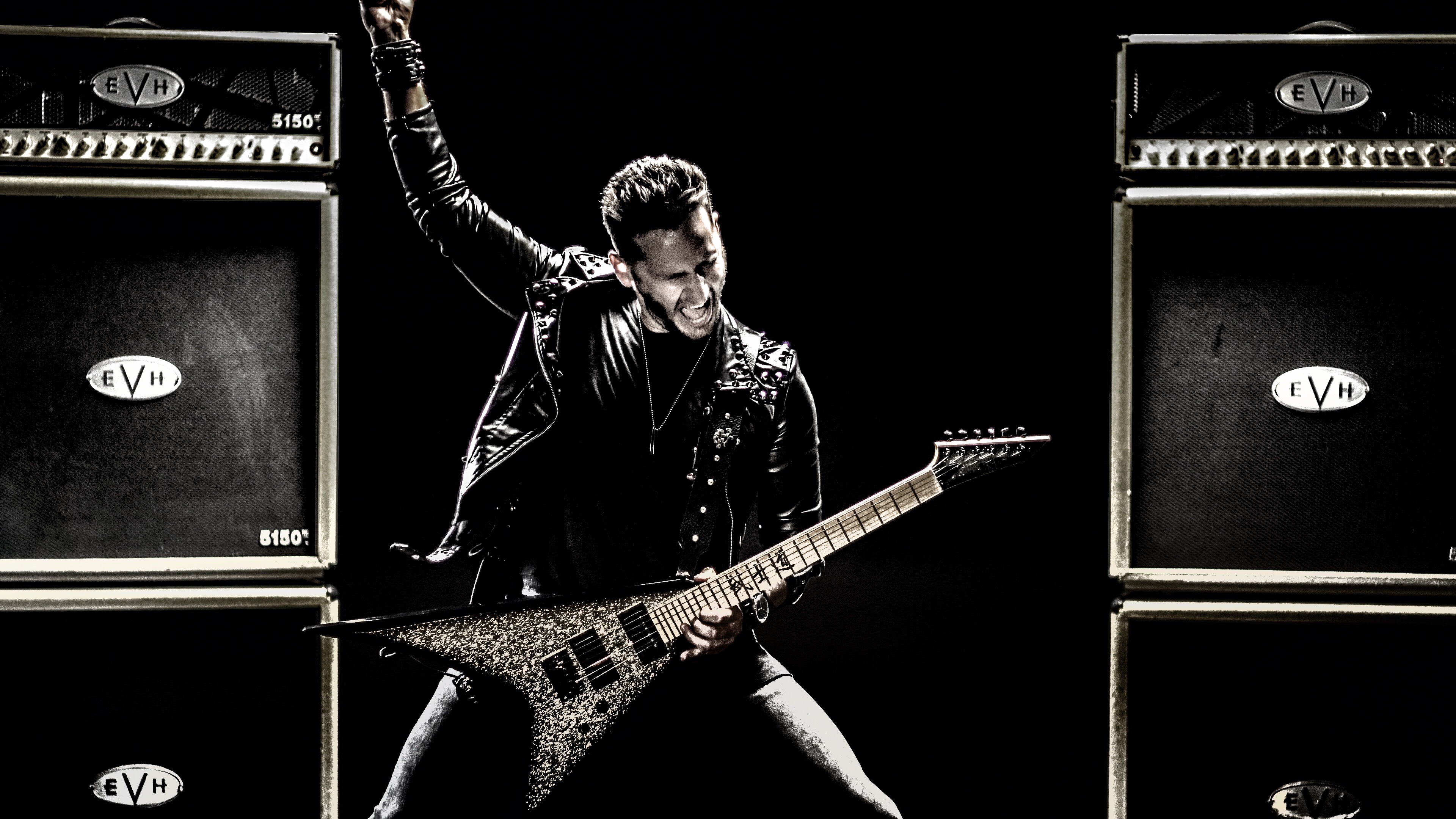 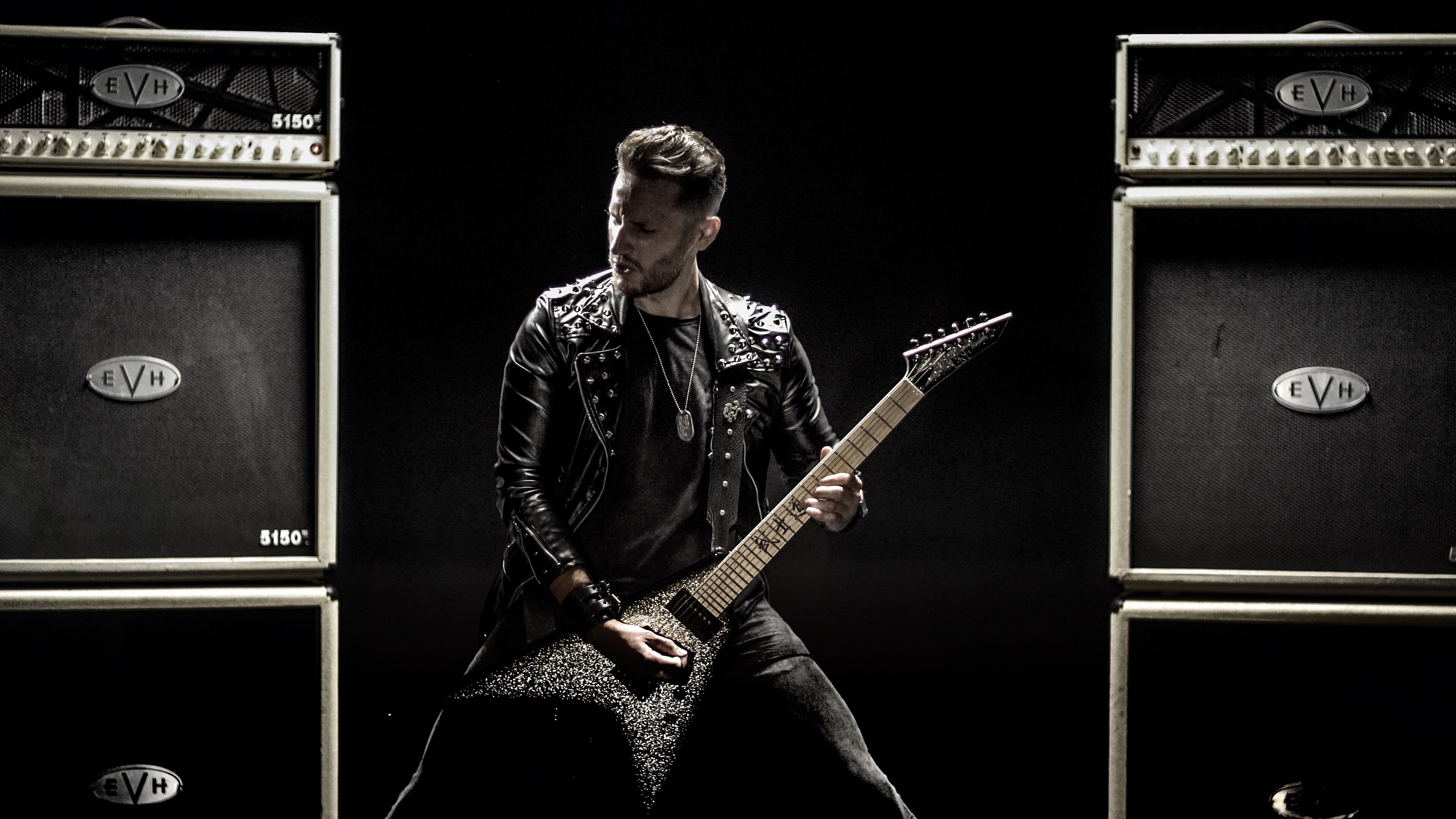