Chris Kells is the bassist for Canada’s most exciting female fronted export, THE AGONIST, strikes back with their second full length, "Lullabies For The Dormant Mind“, combining raw, driving shreds with pure technicality, topped off with sexy Alissa’s brutal growls as well as dramatically melodic clean vocals, taking THE AGONIST to a new level of musical grandeur. The quintet, born in 2004, covers a wide range of styles from classical to black metal. Their debut album, “Once Only Imagined” (2007), caught the eyes and ears of many musicians and music fans alike, and their sophomore album, “Lullabies for the Dormant Mind”, set to be released throughout Europe on February 23rd, 2009, and North America on March 10, 2009, will, once again, prove the diverse talents of these young musicians. The a cappella version of Tchaikovsky’s Swan Lake is only one example of the band’s musical abilities as it impressively exhibits Alissa’s mind blowingly wide range of vocal skills and professionalism as a singer.

Produced by Christian Donaldson (Cryptopsy, Mythosis), "Lullabies for the Dormant Mind" exposes new facets of the band and touches upon classical, jazz, opera, grindcore, thrash and black metal (etc) influences in a complete metal opus. Featuring guest violins by Avi Ludmer (Mahogany Rush), orchestrations by classical pianists Melina Soochan and Jonathan Lefrancois-Leduc (Blackguard) along with many other Montreal-based contributors, this album is refreshing to hear upon every listen. Following a dark, twisted yet beautiful, surrealist visual concept from Natalie Shau once again, THE AGONIST have created an uncomfortable yet addictive setting for their metal, like being awoken from a bad dream, or falling asleep to escape a nightmarish reality.

On the back of their debut album, THE AGONIST has completed several North American tours alongside a variety of bands including Sonata Arctica, Overkill, Enslaved, Arsis, God Forbid, Epica, The Faceless, Doro, After Forever, etc. and thus managed to build a solid, devoted fan base who loyally supports the music, the message, or both. They were pleased to have their single, ‘Business Suits and Combat Boots’, win honors on Headbanger’s Ball for Viewer’s Choice Best Music Videos of 2007. The Agonist is excited to turn heads with their newest work, “Lullabies for the Dormant Mind”, a daring mix of moods and styles – a challenging album well ahead of its time! 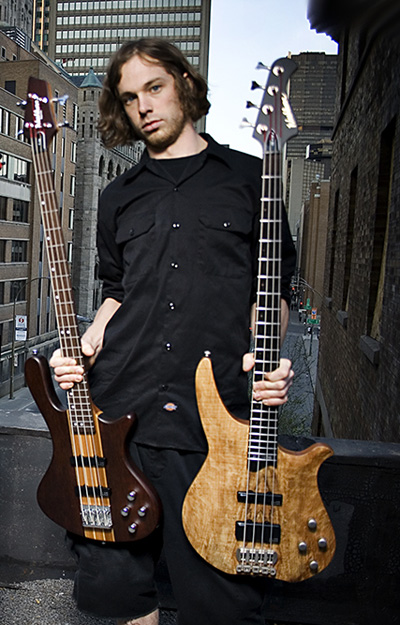