Neil Westfall/ A Day To Remember

Neil Westfall is the guitarist for A Day to Remember , a five-piece post-hardcore band from Ocala, Florida, signed to Victory Records. Their musical style combines fast, melodic pop punk with deep throated death growls and heavy breakdowns. They have released two albums, the second of which peaked at #17 on Billboard's Top Heatseekers chart and #43 on the Top Independent Albums chart. They have been nominated for "Best International Newcomer" at the 2008 Kerrang! Awards, and released thier new album, Homesick, in 2009 . 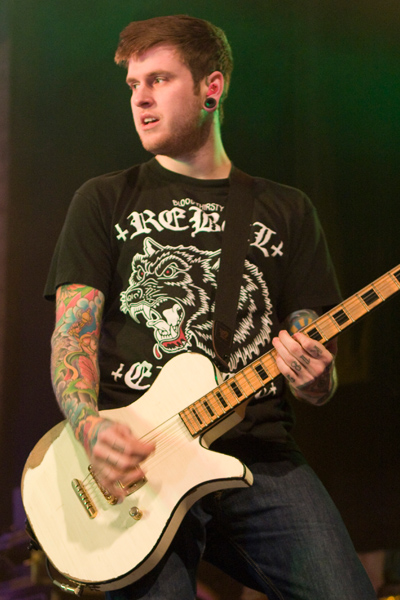 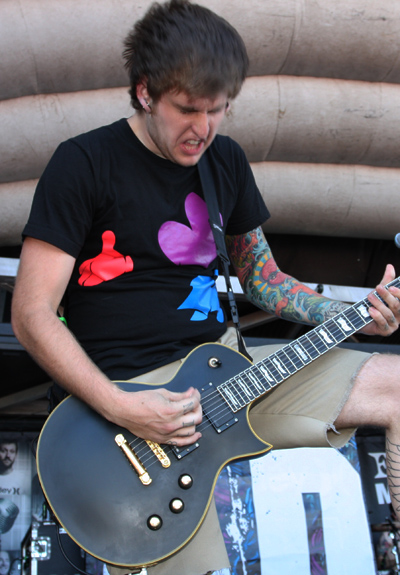