While most girls her age were into nail polish and Duran Duran, shred queen Laura Christine was busy listening to Morbid Angel and picking out evil chords on the guitar during her teenage years. A Maryland native who moved to California when she was 16, Christine began hitting darkened stages in the San Diego area well before women were recognized as a valid and powerful force in extreme metal. In 2000, two years after the disheartening dissolution of their previous band, Damnation, Christine and former bandmate Dave Smith set out to scour the face of the undergound (along with then drummer Scott Ellis) with their latest project, Warface. Fast-forward to 2006, and Warface's first full-length, Insanity of the Obsessed, has done more than just lift the face of the underground metal scene, it has gutted its insides. 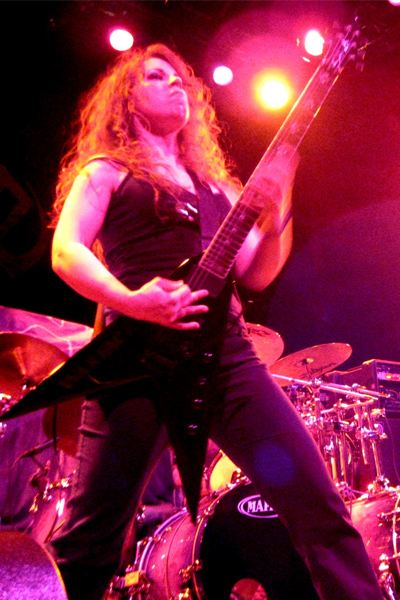 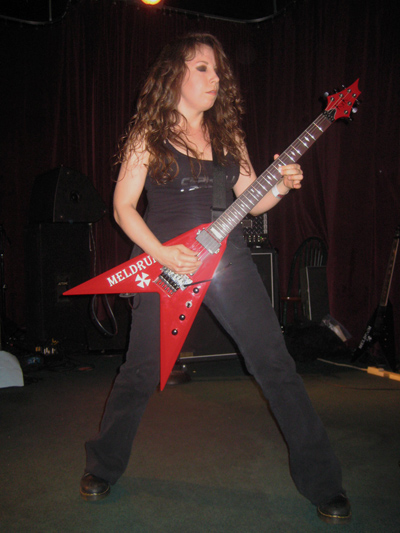 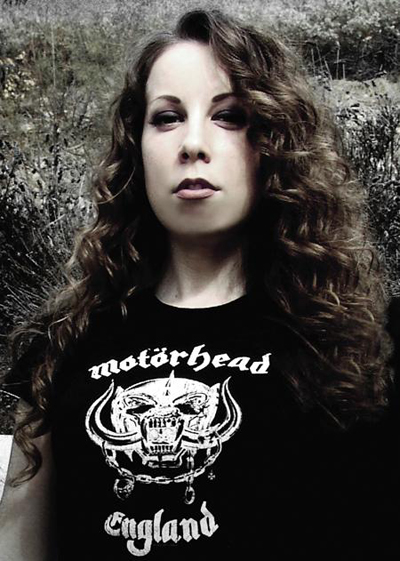