Formed in February 2006 by Phil Bozeman, Brandon Cagle, and Ben Savage, (An accident in May of 2007 forced Brandon Cagle unable to play guitar. He was replaced by Zach Householder and the lineup has held strong ever since) Knoxville, Tennessee’s Whitechapel seamlessly meld death metal, grind, and hardcore to create a blistering brand of modern death metal that leaves fans no other choice but to throw themselves into an uncontrollable frenzy on the dance floor & in the pit. 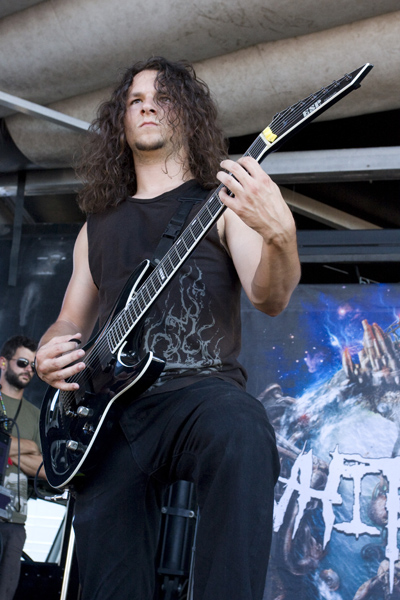 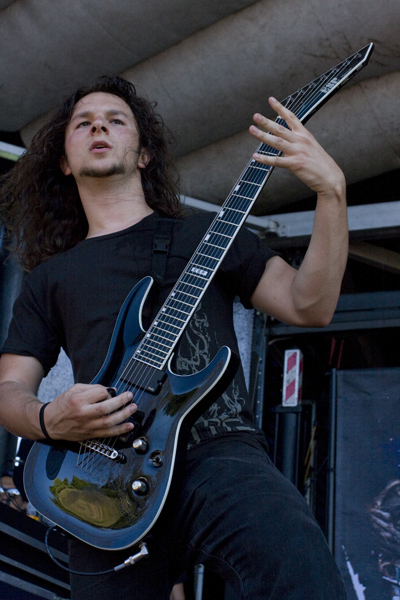 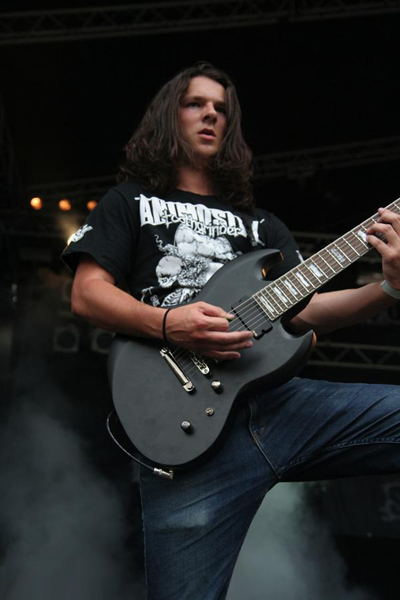