After finishing school in 1977 Sav and original guitarist Pete Willis decided to take thier garage band to the next level and soon recruited singer Joe Elliot & added a 2nd guitarist Steve Clark. The band picked up thier 1srt record deal in 1979.

Pyromania was released in January of 1983. It went gold in five weeks and platinum five more after that. It went on to sell over nine million albums with over one hundred tour dates. It was second on the charts only to Michael Jackson’s Thriller. Def Leppard have been rock stars ever since!

The band has since released 11 succesful albums and are currently touring the globe, look for Sav's new signature Jackson Bass in 2009/2010. 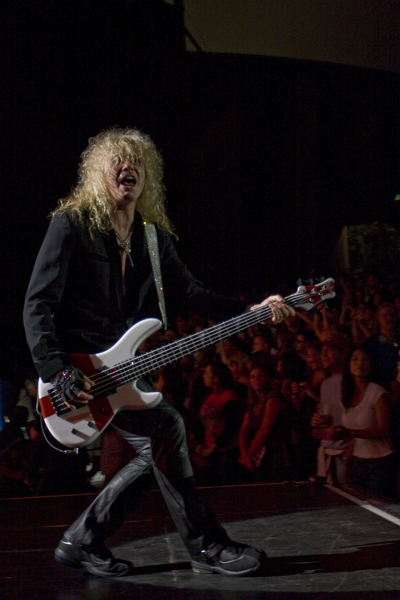 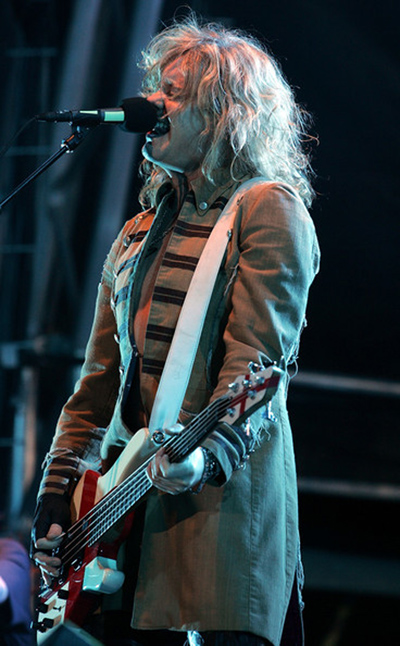 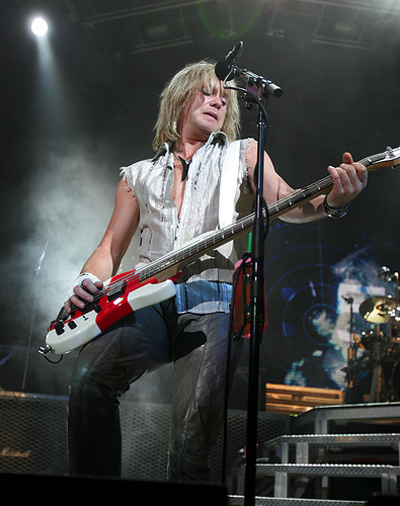