Garret Zablocki, guitarist and vocalist for Senses Fail has recently joined forces with EMG and is playing our EMG 81/85 Chrome set. He had one thing to say - "Rad!"

The New Jersey-based group formed six years ago and released their debut EP, From the Depths of Dreams, in 2002. 2004's Let It Enfold You—their first full-length—was followed by Still Searching, which debuted at 15 on the Billboard Top 200 chart. To date, Senses Fail have performed multiple worldwide tours and their catalog sales have reached over 850,000, yet the band continues to evolve.

Check Garrett and Senses Fail out and see what everybody's talking about! 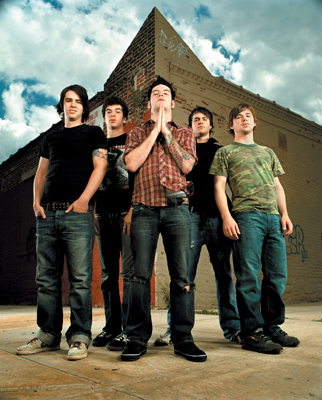 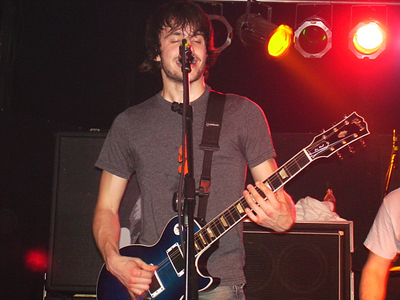