Mike Rodden is best known as the bassist for the Oklahoma City-based rock group Hinder. Rodden first got into playing music during his high-school years, initially playing the guitar and getting smitten by the bass a few years later. After doing some regional touring with various bands, he joined up with the guys in Hinder in August 2004. After only a handful of gigs, the quintet was quickly signed by Universal Records and released its debut album, Extreme Behavior, in the fall of 2005 including hit songs "Get Stoned" and the #1 chart topper "Lips Of An Angel".

The first single, "Use Me", from the band's second album, was released on July 15, 2008 and peaked at #3 on the US Mainstream Rock Tracks. The new album, Take It to the Limit, was released on November 4, 2008 and marked a change in style in Hinder's music in that it moved the band in a slightly more glam metal-influenced direction.

Mike uses Spector Basses and started out with EMG 40HZ passive soapbars but has since moved onto the EMG-40DC actives. 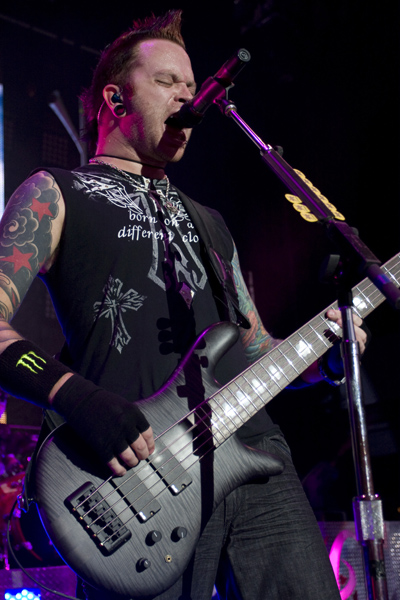 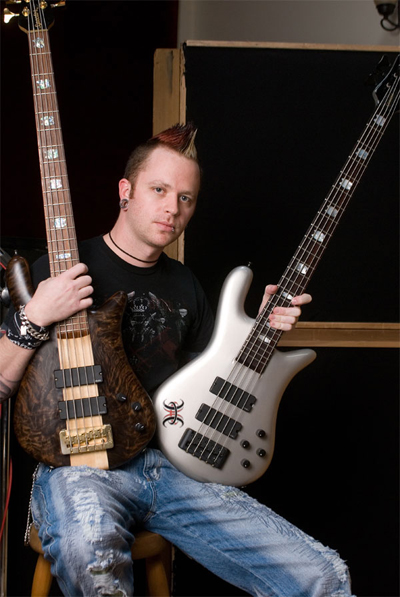 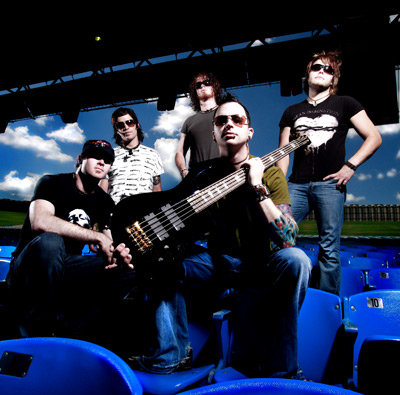