Tantric started out as the post-grunge outfit Days of the New who rocked heavy in 1998 with their major-label eponymous debut and the singles "Solitude" and "Touch, Peel and Stand," and the boys from Louisville, KY, quickly absorbed the fast success and MTV's praise. But as soon as they enjoyed the rock & roll fast life, original band members Todd Whitener (guitar), Jesse Vest (bass), and Matt Taul (drums) left the band after creative differences and whirlwind hype. Two years later, the three were still making music, but under the moniker Tantric. Signed to Madonna's label Maverick, the band welcomed new vocalist Hugo Ferreira, new bassist Erik Leonhardt and a brand new self-titled album more rollicking and bold than their previous rock band. 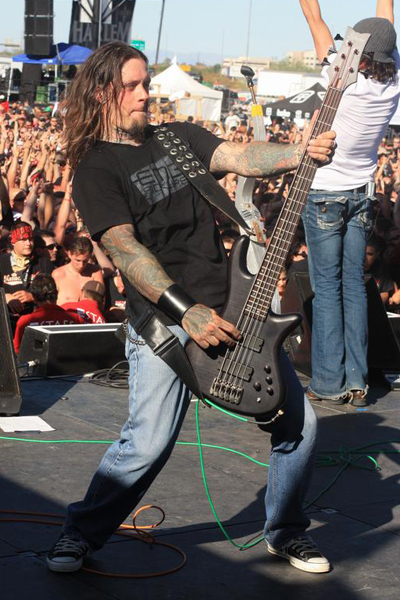 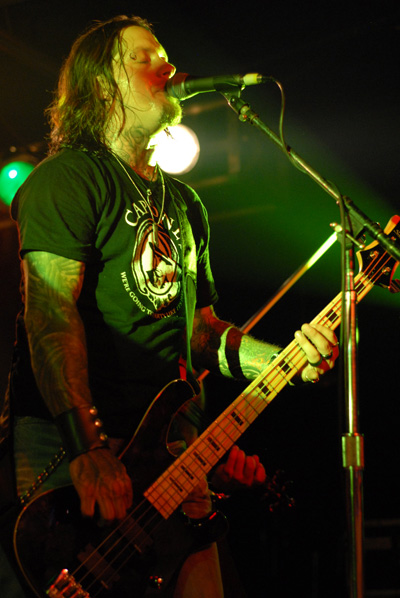