Ben Weinman plays for the American mathcore band, The Dillinger Escape Plan. He is the founder and only original member remaining in the band.

Weinman's first full-length studio album with the Dillinger Escape Plan, entitled "Calculating Infinity" was listed in the book "The Top 500 Heavy Metal Albums of All Time" by Martin Popoff. Calculating Infinity was also recently named one of "100 best rock albums of all time" by Kerrang magazine.

Ben Weinman has self-managed or has been involved with the management of The Dillinger Escape Plan since the band’s inception.

A skilled guitar player, Weinman is fond of ESP LTD guitars, and favors the M and MH series. For amps, Weinman is seen using a variety in the studio, ranging from a Bogner Uberschall to a Marshall JCM to a Mesa/Boogie Dual Rectifier.

Weinman was recently named one of Guitar World Magazine's 50 fastest guitar players of all time alongside Guitar players such as Eddie Van Halen and Les Paul. 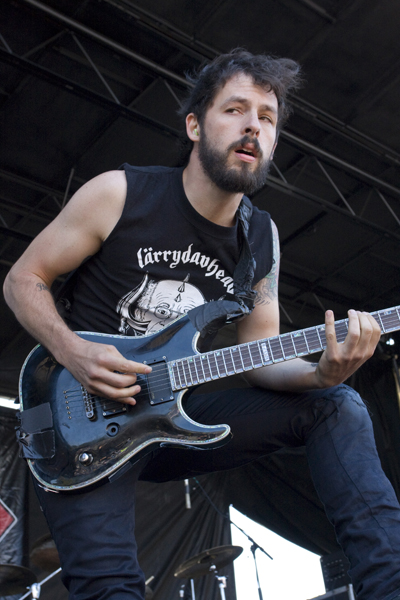 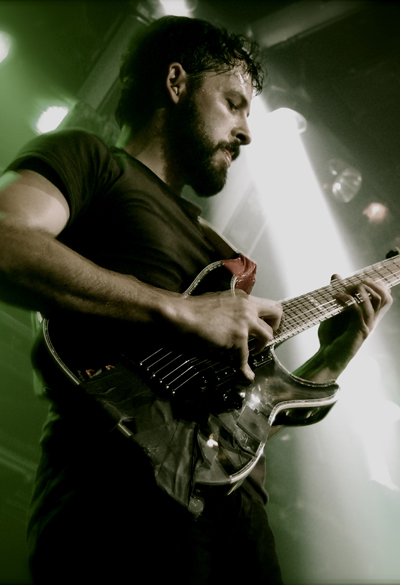