Chris Rawson is the guitarist for Walls of Jericho. The band formed in late-1998 in Detroit, Michigan, writing and playing music together as often as possible. In April 1999, the band would release its first material, "A Day and a Thousand Years," on 7" and CD format via Underestimated Records and Genet Records, respectively. The releases, combined with constant touring, helped put Walls of Jericho on the hardcore map nationwide. After being picked up by New Jersey's Trustkill Records, the band would release its full-length, "The Bound Feed the Gagged," in 1999. 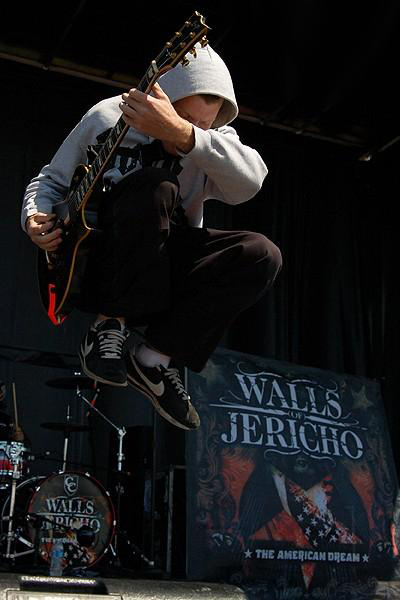 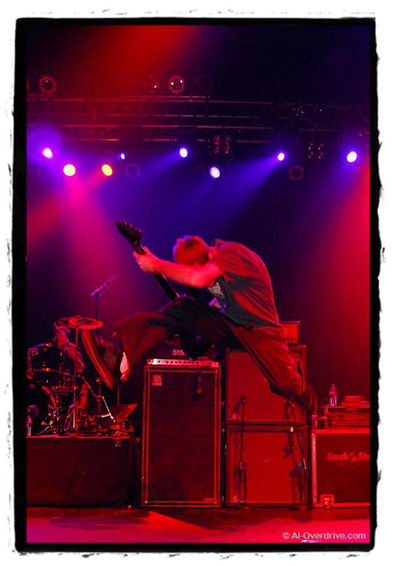