Great sound and mature composition . The album was distributed in Europe and USA By

In 2001 they recorded their album " No Hope " in which you can appreciate the evolution of the reflected band new,

In September 2009 Miss Mesias was released , the sound was more Stoner and Death & rolll

In 2011 they released their most ambitious album , Requiem para los rebeldes / Necrologia Pt.1 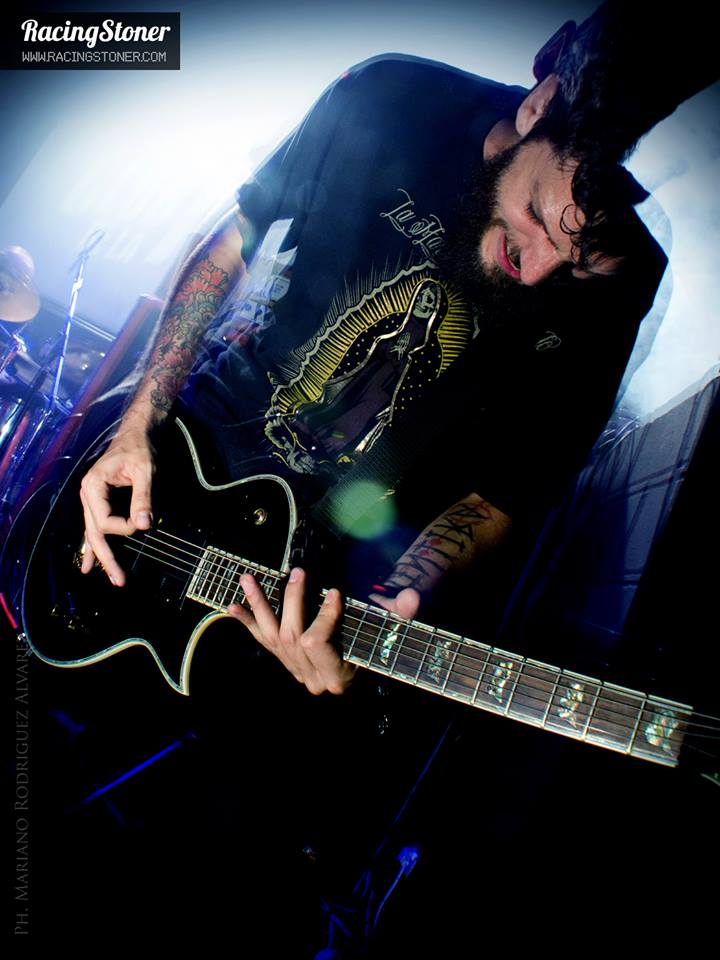 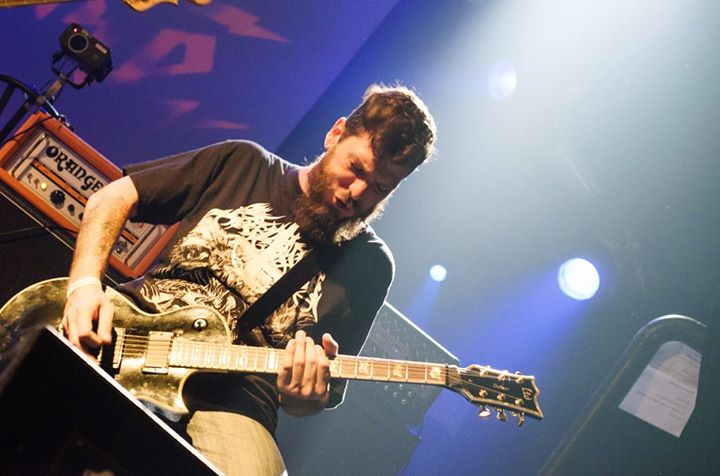