The Acacia Strain is a four-piece metalcore group that has been active since 2001. Known for their intense groove, downtuned guitars and irregular breakdowns the group has forged a signature sound that keeps them at the forefront of the new generation of extreme metal acts. Anchored by the monstrous riffs of founding guitarist Daniel "DL" Laskiewicz, who uses the EMG-81/85, the Acacia Strain has just returned its fourth studio release, Continent, and will be touring to promote it this fall. Illustrating how important EMG is to his signature sound, “DL” observed, “nothing would be the same without my EMG’s!” 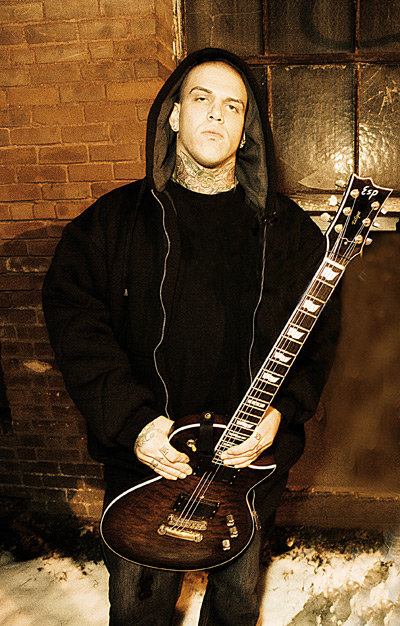