From the first day Paul picked up a bass at age 12, friends and family noticed that the lefty had his own approach to the instrument –literally upside down and backwards – (left handed bass, strung right handed). It soon became apparent that his unorthodox approach to playing the instrument would in no way slow down this determined players progress and Paul Di Leo went on to become one of the best players in his local NY/NJ scene and eventually to international success with some of the world’s finest artists.

Paul spends his time touring, recording, composing, producing, and mixing for local and National artists from his home area of NJ/NY. 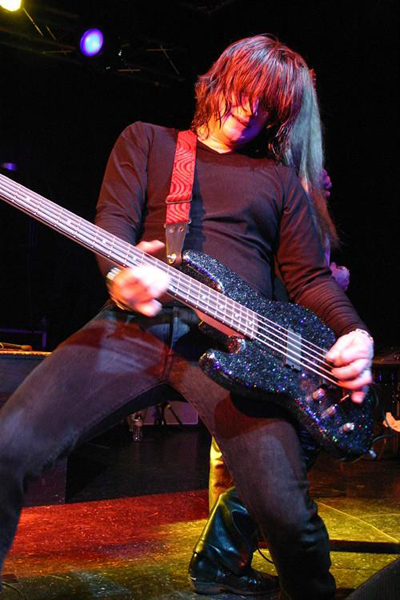