Fueled by a burning desire to rage harder, play louder and have more fun than any other band, Cancer Bats mix hardcore, southern metal and punk rock into a lethal rock and roll explosion. Hailing from Toronto Canada, Cancer Bats formed in 2004 with the members wanting to form a project that combined their favorite parts of bands like Refused, Black Flag, Led Zeppelin and Down, amongst others. Founding member and guitar player, Scott Middleton, has been playing EMG pickups for over 10 years on all his stage guitars, and was excited to work with us on an endorsement level since we were “already making his favorite pickups”. He is especially excited about the 81TW and has been using it on his main stage axe while on tour. 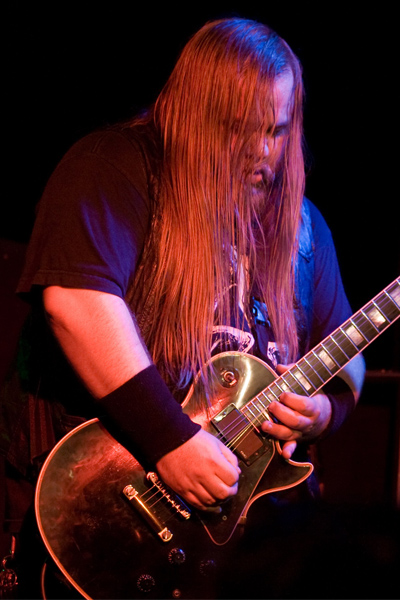 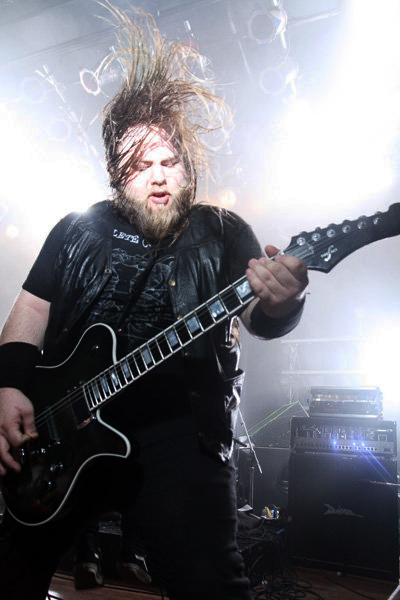